“The context for Raúl de Tomás was not optimal at Benfica” 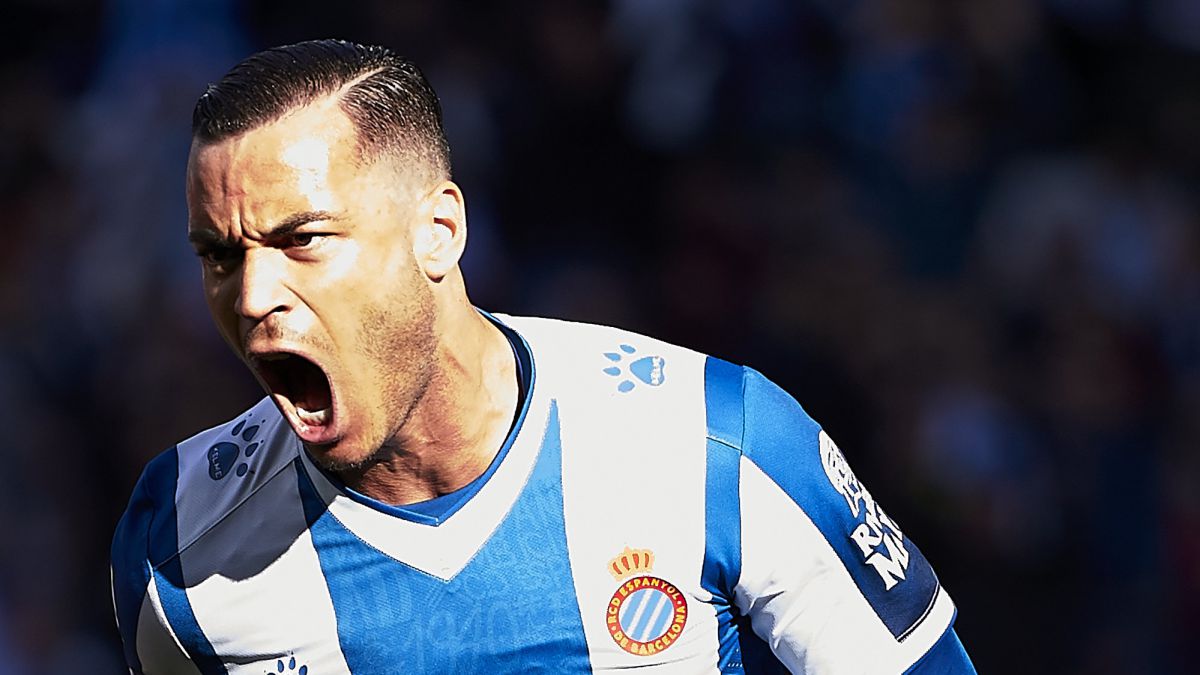 From the 2017-18 season to the 2020-21 Andre Tiago Pinto he was the sports director of Benfica. Now he starts a new project in Rome and, this Wednesday, he was one of the protagonists of the Elite Soccer Congress who organized AS newspaper. In his conference ‘Sports management in a professional team’, Tiago Pinto explained the particularities of sports areas and also spoke about Raúl de Tomás, one of the bets that Benfica made in the summer of 2019 but that did not turn out as expected.

When asked by the host of the event, Ramon Fuentes, about which player he would highlight from those who had followed his scouting process until finally signing him, Pinto did not hesitate to highlight Raúl de Tomás: “He generated a lot of expectations, but it didn’t go well. He was a very good player, we did a great scouting job, he played very well, but the context was not optimal. This year he has been a second top scorer at Espanyol and illustrates his quality” , valued.

Apart from the football virtues that did not materialize in Benfica (he played 17 minutes in half a season and scored three goals), the RdT operation was a good business for the Portuguese, who invested 20 million euros who had to pay Real Madrid, owner of their rights, and sold it to Espanyol for 22.5 (counting variables) six months later and with hardly any performance. 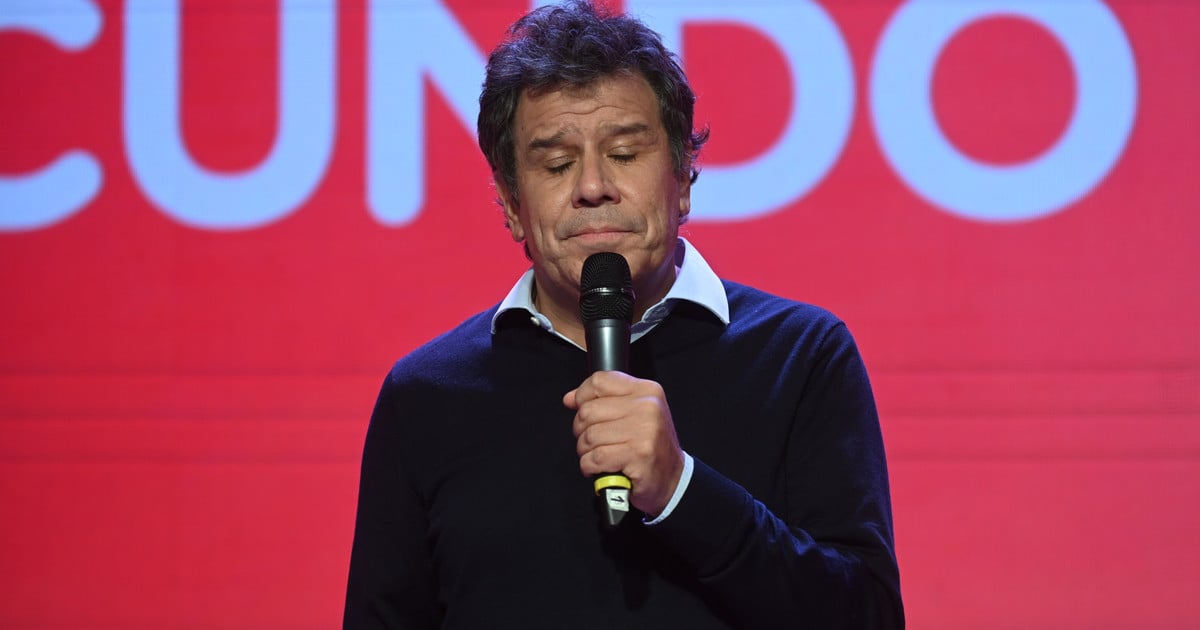 Did Craig get better? Halo Infinite graphics compared in 2020 vs 2021 | EarthGamer