The construction director of the Rébsamen school sentenced to 208 years in prison, collapsed in the 2017 earthquake 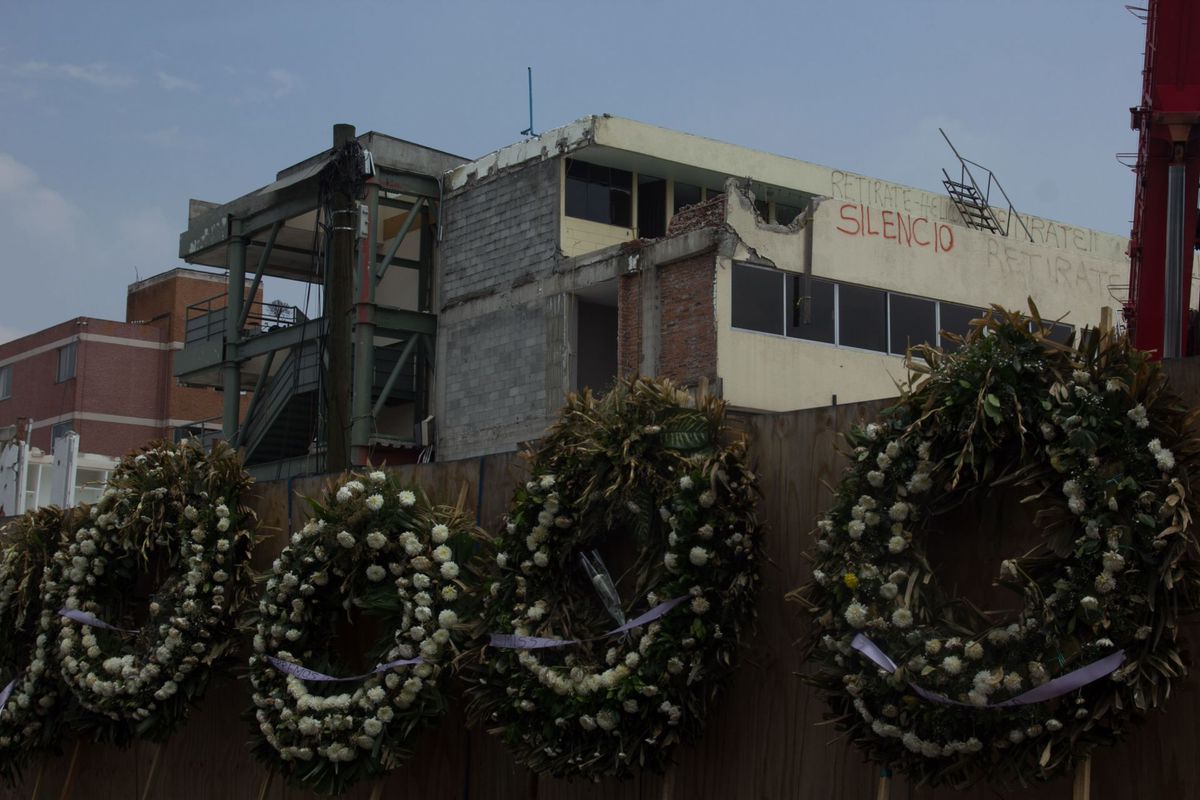 A court has sentenced this Wednesday to 208 years in prison the director responsible for the work of the Enrique Rébsamen school, which collapsed in Mexico City during the earthquake of September 19, 2017. Juan Mario Velarde was found guilty of the crime of intentional homicide of the 19 children and seven adults who died in the collapse of a part of the building, located in the Tlalpan mayor’s office, in the south of the city, which had been built irregularly. The man was in charge of granting the documents for the security certificate, necessary for the private school to continue operating. The sentence comes weeks after the fourth anniversary of the tragedy, and just under a year after the historic sentence against the director and owner of the institution.

The 2017 earthquake left thousands of images in the Mexican capital of what was one of the most shocking tragedies in the recent history of the country. Countless tales of desolation emerged from that black day in the city in which more than 220 people died. Dozens of buildings collapsed due to the earthquake, but the case of the collapse of the Rébsamen school became a symbol of the pain of that September 19. A mass of concrete had collapsed, trapping children and school workers trying to evacuate the building in the face of a 7.1 magnitude earthquake. Relatives of victims piled in front of the rubble for days, impatiently waiting for the rescuers to work. “We are not going to leave until the last person is removed,” they said then.

The suspicion of those days ended up being proven in the Mexican courts three years later. The building had been erected amid irregularities. The director of the school and owner of the facilities, Mónica García Villegas, had illegally built a floor of more than 230 tons on the top. The foundations could not withstand the earthquake and that morning they collapsed. In what was the first sentence in this case, García Villegas was sentenced in October last year to 31 years in prison for the wrongful death of the 26 fatal victims.

The first convict was joined this Wednesday by Velarde Gámez, arrested in July 2018 in the State of Querétaro. The engineer has been singled out for being the one who gave the green light for the educational institution to continue with its doors open after the irregular construction. In a hearing held in the courts of the Superior Court of Justice of Mexico City, compensation of some 370,000 pesos ($ 18,600) was also imposed on each mortal victim of the collapse. The Prosecutor’s Office had requested 270 years in prison, but the judge has left it at 208.

This second sentence is not enough for the families of the victims, who have repeated this Wednesday the claim they have maintained from day one. They want all the culprits, material and political, to be seated in court. And they also want to know what responsibility the local government had in the tragedy. Claudia Sheinbaum, current head of the city government, was in 2017 the head of the Tlalpan delegation. The tragedy of the Rébsamen marked his political career then. Although it did not really harm her, the relatives of the deceased showed opacity throughout the process.

Patricia Aceves, current mayor of Tlalpan, from the same party as Sheinbaum, accepted the responsibilities that the Mayor’s Office had had in the collapse and announced a millionaire compensation for the families of the victims. So far, no official of the local Administration has been prosecuted in this case.