The Constitutional Court of Portugal repeals the euthanasia law 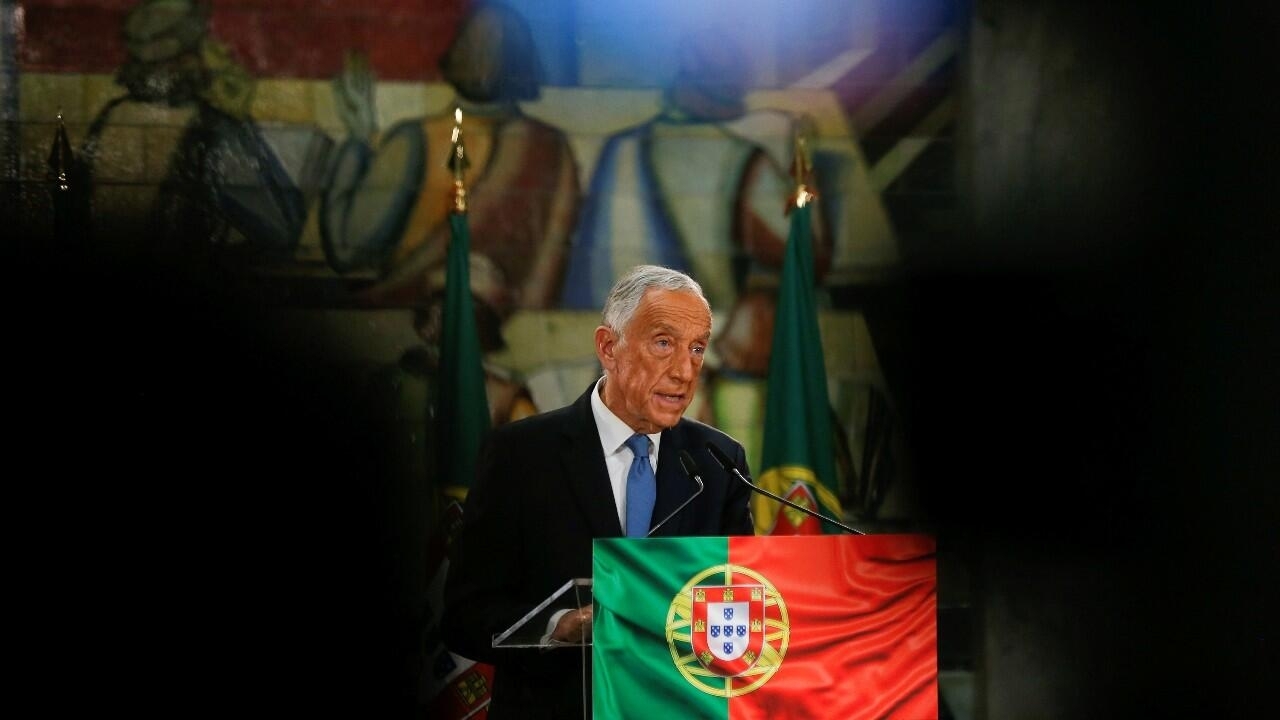 The legislation to decriminalize euthanasia, approved in January 2021, had been referred to the Constitutional Court (TC) in a preventive manner by President Marcelo Rebelo de Sousa, considering that it contained concepts that were not clear. After the ruling, the text will be sent to the Legislature for its review.

The bill approved by Parliament indicates, among other things, that people of legal age could request assistance to die in case of presenting a terminal illness and suffering “long-lasting” and “unbearable” pain.

Although the president had stated that he would respect the parliamentary vote, he decided to send it to the Constitutional Court for review.

According to the EFE news agency, the president of the country referred the legislation to the TC in a preventive manner, considering that the text used “excessively indeterminate” terms when defining the requirements that allow access to medically assisted death.

According to Portuguese media such as ‘Diário de Notícias’, the Executive’s concern is centered on paragraph 1 of article 2. This indicates that “the anticipation of medically assisted death is not considered punishable by the decision of the individual, major, whose will is current and repeated, serious, free and enlightened, in a situation of intolerable suffering, with a definitive injury of extreme gravity according to scientific consensus or incurable and fatal disease, when it is practiced or assisted by health professionals “.

Judge Pedro Machete iHe stated that the law was unconstitutional because some of the clauses threatened the principle of “inviolability of life.” established in the Constitution of the Republic.

A statement issued by the TC indicates that the judges referred to “imprecision” when defining in which situations assisted death can be requested. And for that reason they ask that it be legislated with “clear, precise, anticipatable and controllable norms,” ​​said João Pedro Caupers, president of the Constitutional Court.

Likewise, the note adds that the expression “definitive injury of extreme gravity” “does not allow to delimit with the necessary rigor” in which situations euthanasia can be requested.

The judicial body supported the position of the president of the nation with the approval of seven of the twelve judges that make up the court.

Caupers expressed after the ruling that the members of the body do not consider the right to euthanasia itself to be unconstitutional. “The TC considers that the right to life cannot be transformed into a duty to live in any circumstance.”

Likewise, the Constitutional Court left open the possibility that Parliament could establish a regulation on euthanasia in the future, as long as the points considered unconstitutional are corrected.

Parliament must analyze the observations made

The decriminalization of euthanasia was approved by the nation’s Parliament in January, after a year of discussions and legislative procedures. It had the support of left-wing parties and the rejection of right-wing groups.

In addition to having an incurable disease or injury, the legislation indicates that the final decision should be evaluated by a committee of experts and could only be practiced in the National Health System.

Now, after being declared unconstitutional by the Constitutional Court, the text will be vetoed by President Rebelo de Sousa and must return to Parliament.

Now the members of the Portuguese Parliament will have to decide on whether to correct the aspects indicated as unconstitutional by the TC or ultimately give up on carrying out a new initiative.

Corona live blog: The Bundeswehr is now vaccinating around the clock in Saarland