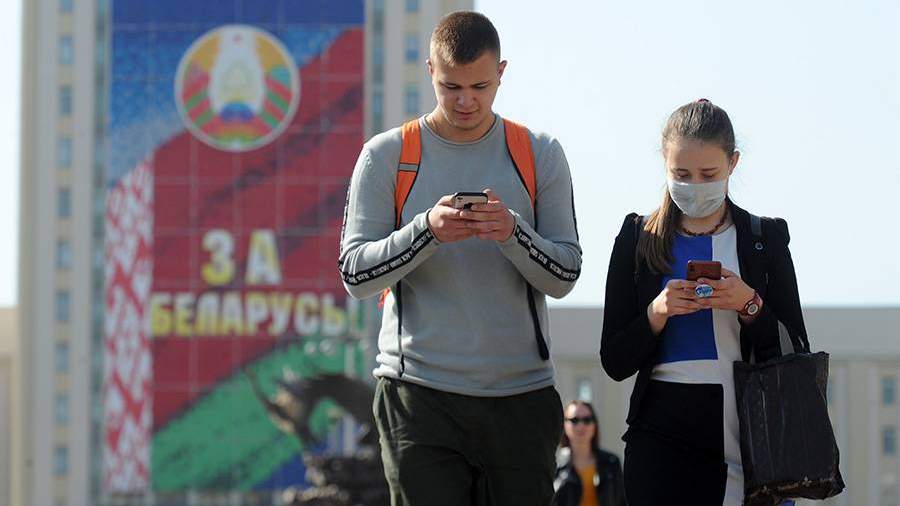 They want to amend the Constitution of Belarus about marriage as a union of a man and a woman, as well as a ban on distorting the historical memory of the Great Patriotic War. This was announced to Izvestia in the parliament of the republic.

Article 12 of the Belarusian Marriage and Family Code specifies that “marriage is a voluntary union of a man and a woman”. This provision is planned to be included in the Basic Law at the upcoming referendum, Oleg Gaidukevich, deputy chairman of the international affairs committee of the Belarusian parliament, told Izvestia.

“We will follow the example of Russia, where such an amendment was introduced that I like. Belarus is the cradle of European civilization in terms of preserving traditional values, why not introduce, following the example of Russia, and enshrine in our Constitution that marriage is a union of a man and a woman? ” – said the deputy.

Member of the constitutional commission, deputy of the Belarusian parliament Igor Marzalyuk answered affirmatively to Izvestia’s question about whether such an amendment is being discussed in the commission.

Oleg Gaidukevich also pointed out that, following the example of Russia, a clause on “protection of historical memory in order to prevent its rewriting” may be added to the Belarusian Constitution.

Marriage two: Minsk intends to consolidate the union of a man and a woman in the Constitution