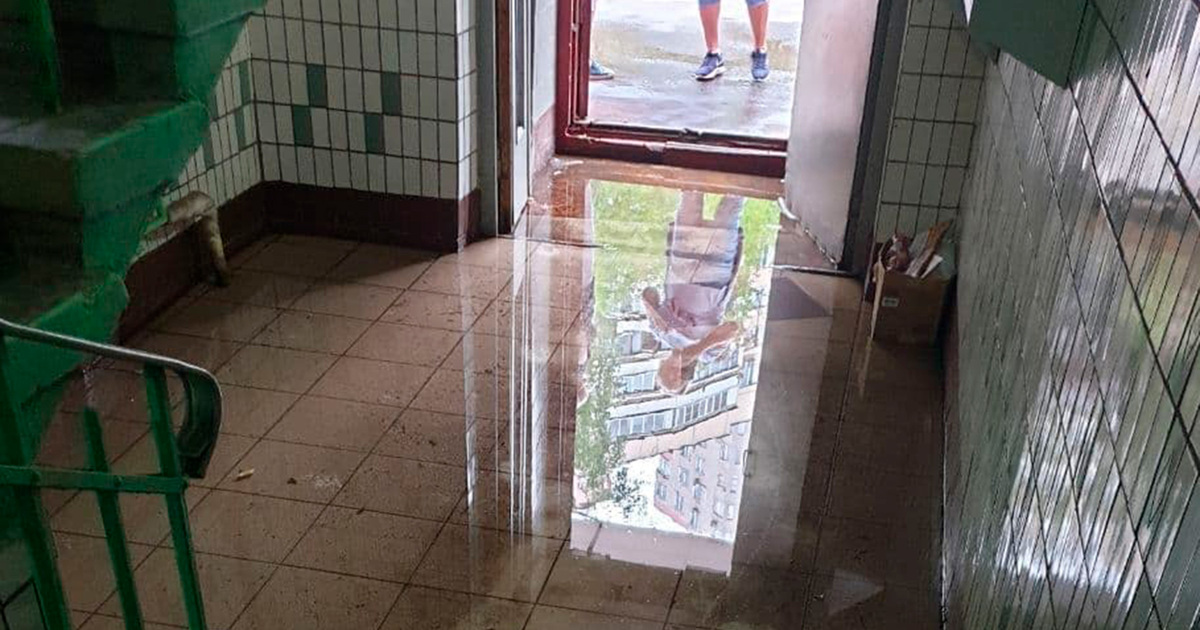 In Moscow and the Moscow region, on the night of August 2–3, a hurricane with a squally wind and heavy rain took place. According to Interfax, in the capital, the wind knocked down almost 30 trees, about 15 cars were damaged. The consequences of bad weather have already been eliminated by utilities.

“There were several accumulations of water in the city after a heavy downpour. Life support systems and public transport in a thunderstorm worked normally, “- explained the agency’s interlocutor. It also became known that Suffered one of the entrances in the Eastern District of Moscow, where the water level rose by five centimeters after precipitation.

According to information “Moskovsky Komsomolets”, in the Moscow region, 15 trees were felled, and five cars were damaged. The hurricane swept across Klin, Zhukovsky, Leninsk, Chekhov and Elektrogorsk.

Earlier it was reported that almost 25 percent of the monthly rainfall fell in Moscow overnight. Most of them were in the center and north of the city. Heavy rain and squally winds in Moscow have canceled or delayed more than 30 flights at airports.