The condition for the rescue of the Russian economy is named 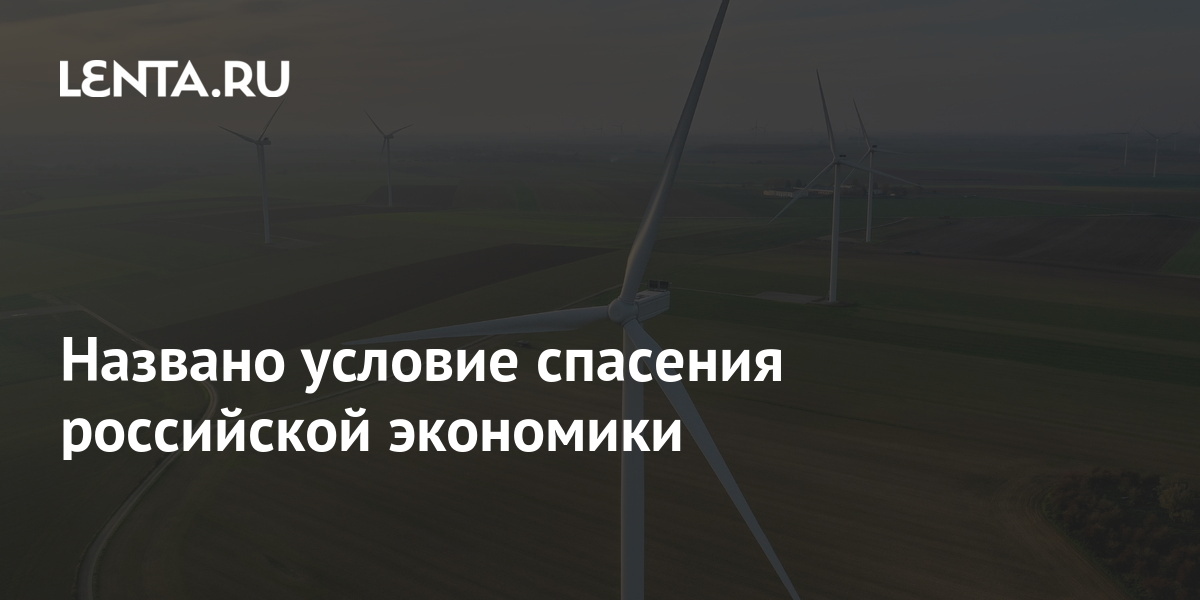 The global energy transition will be able to transform the Russian economy for the better. These are the conclusions reached by the experts of the World Bank, whose report is at the disposal of “Lenta.ru”.

Russia’s proactive response to climate change could save the country from indiscriminate spending on the consequences of the energy transition around the world. Green energy will also create the potential for higher economic growth. However, the realization of such prospects is possible only if the country’s economy diversifies. The World Bank recommends investing in institutions, governance, innovation and entrepreneurship to help create a more competitive private sector that will play a leading role in shaping Russia’s low-carbon economy.

The World Bank also assessed Russia’s strategy to achieve zero emissions by 2060. The plan lacks more complete information on the policy instruments that will help achieve such an ambitious goal. The experts also noted that the strategy of Russia outlined several options, and advised to follow the path of the most decisive measures and cooperate with other countries. At the same time, the World Bank called Russia well prepared for the consequences of the global green transition when compared with other fossil fuel exporting countries.

The world’s energy transition could lead to depreciation of fossil fuel assets. The World Bank advises Russia to diversify its assets so as not to depend solely on environmentally dirty energy resources. It is also recommended that the use of fossil fuels be eliminated altogether – this will contribute to the achievement of the country’s development goals, as the green transition will provide new opportunities for growth. To realize this potential, Russia needs to develop a wide range of policy measures that will encourage energy transition. The World Bank advises the introduction of a CO2 quota system and measures to protect consumers from the costs and adverse effects of the green transition.

For Russia, as well as for other fossil fuel exporting countries, the uncertainty over the transition to green energy remains a significant risk. The World Bank cannot predict exactly when technologies, consumer habits and business models will reach the tipping point, after which fossil fuels will rapidly become obsolete. Therefore, it is important for exporting countries to start taking energy transition measures as early as possible so that emergency adaptation to the new model does not lead to systemic disruptions.

See also  Can the Toyota GR86 live up to the high expectations?

Climate cooperation could mitigate the risk of increasing economic and political isolation and cutting off access to modern technology. A cooperative climate change scenario in which Russia works together with other countries will result in less loss of the country’s oil wealth. Oil export revenues will be higher than if the country refuses to cooperate – then oil companies will face higher carbon prices, which will also reduce global oil demand. Nevertheless, if cooperation is refused, the proceeds from the export of coal and gas will turn out to be higher than in the cooperation scenario – Russian gas will remain in demand in any case as a transitional fuel.

Russia presented its strategy for achieving zero emissions ahead of the climate summit in Glasgow, Scotland, which took place from October 30 to November 12. Among the instruments for reducing emissions, the plan identified nuclear power, which not all countries recognize as green. Russia also insists on the use of carbon offsets: harmful emissions will be partially absorbed by forests, and this must be taken into account. Measures to achieve carbon neutrality will begin to apply in 2023. 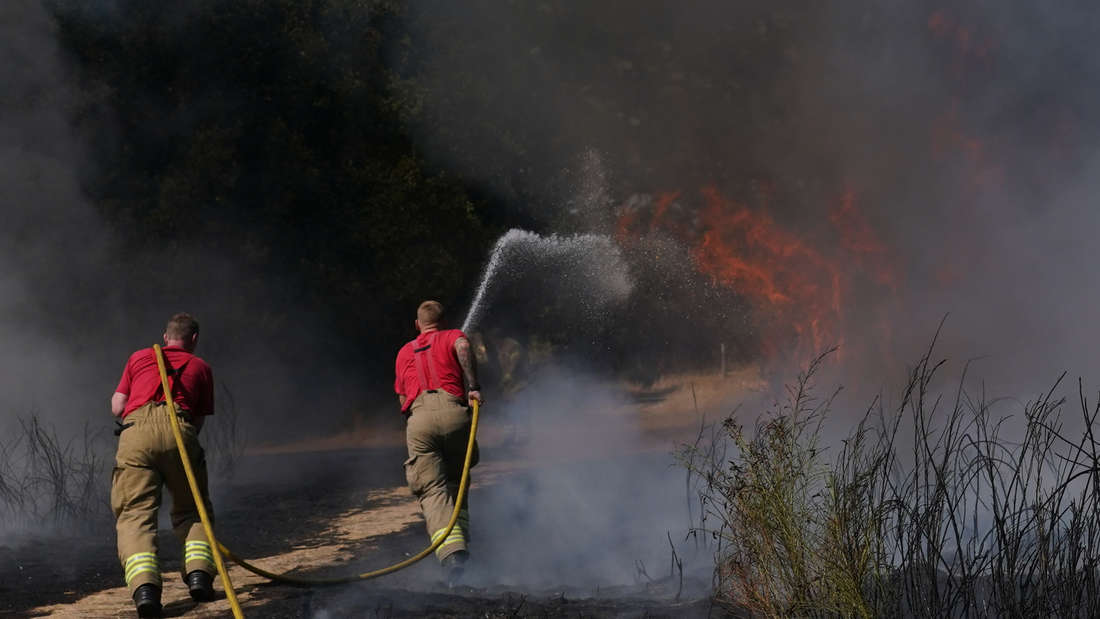 Rusnano has found a way to avoid default