The compulsory vaccine splits the Cdx. No of the League, but FI opens. Have your say 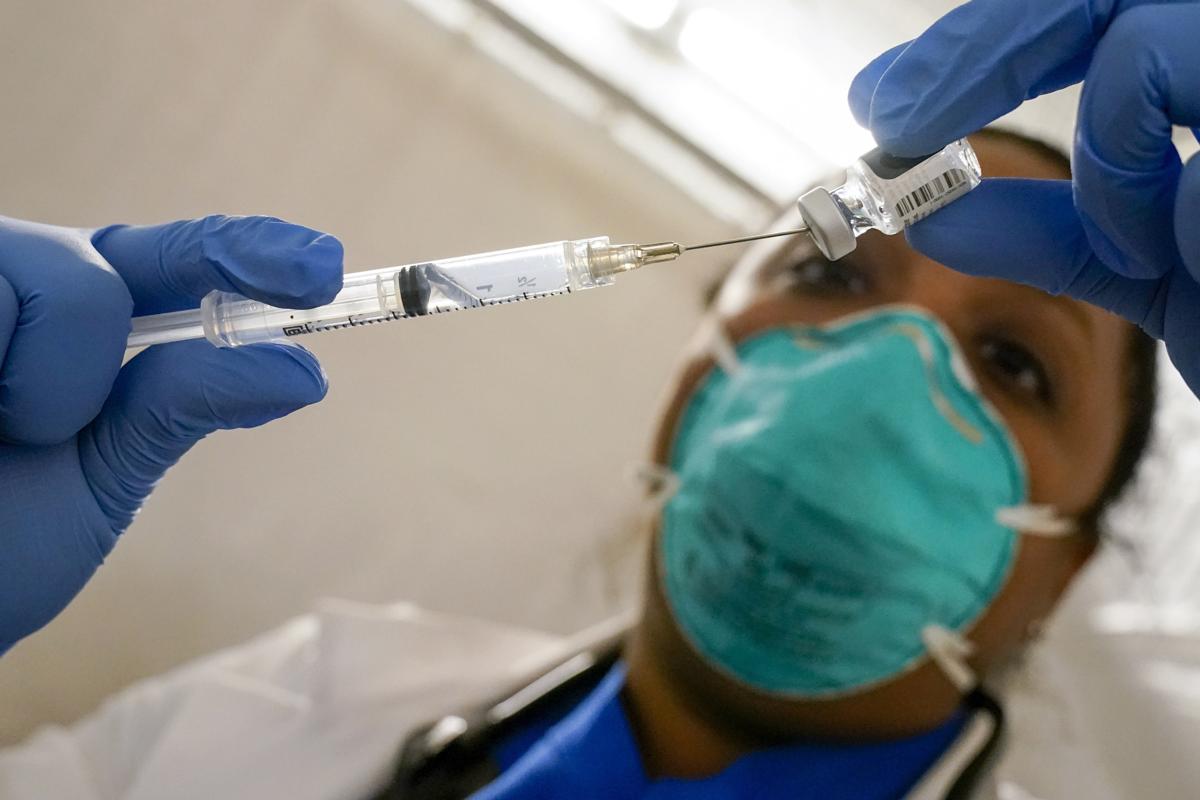 What do you think about the compulsory vaccination against Covid? RATE IT

Two diametrically opposite lines. The League takes sides without ifs and buts against the hypothesis of vaccination obligation, while Forza Italia takes this hypothesis seriously. And so the center-right of government, which should soon reach the federation and perhaps even the single party, splits in a sensational way precisely on one of the main themes of the action of the executive led by Mario Draghi.

SALVINI: NO TO OBLIGATION – “I really hope not. The Italians are responding. No European country has the obligation to vaccinate so it is not clear why Italy should have it”. Thus the leader of the Lega Matteo Salvini, on the sidelines of an electoral appointment in Rimini, comments on the ongoing debate on the need or not to oblige all citizens to vaccinate against Covid. “The Italians are responding – he added – but when I hear about chasing children and youngsters too, not as a senator but as a father, I say attention. I’m 48 years old, I got vaccinated by choice, not by compulsion but children aged 12, 13, 14 years must be protected and protected “.

FORZA ITALIA: OBLIGATION IS NOT HERESY, WE EVALUATE THE DATA – “The data for the next few days will be decisive” to take stock and make decisions such as vaccination obligations, but “the use of the Green pass can be extended”. Thus the Minister for Regional Affairs Mariastella Gelmini in an interview with Corriere della Sera opens to mandatory vaccines: “It is not a heresy”. In agreement with Minister Brunetta, even for Gelmini the vaccine would be “indispensable” for those who work in the front office in the public administration. “After all – he explains – the obligation to vaccinate is not a heresy: it already exists for some diseases. A decision of this kind, however, is up to the Parliament. My opinion is that we must wait for the data”. In other words, according to the minister, if “coverage of 80% of the population were not achieved, I would see no alternative”. The minister believes that “if we make a last effort with vaccination, we can look forward to autumn with cautious optimism”. The school, Gelmini is certain, “will leave in presence and will remain in presence”. And any request for a Green pass to all students up to the age of 18 “can only exist in the context of a general obligation extended to all. The figure of 60% of children between 16 and 19 years with already at least one dose – underlines – it is encouraging “. Finally, to the concerns of the president of Confindustria Carlo Bonomi who recently declared that he sees an attack on businesses in the anti-escape rules for companies being studied by the government, Gelmini replies: “With the center-right in government, there are no risks of anti-escape rules. businesses “.