The complaint of the association that brings together the airlines: ‘Argentina is the only country that has a limitation of passengers per day’ 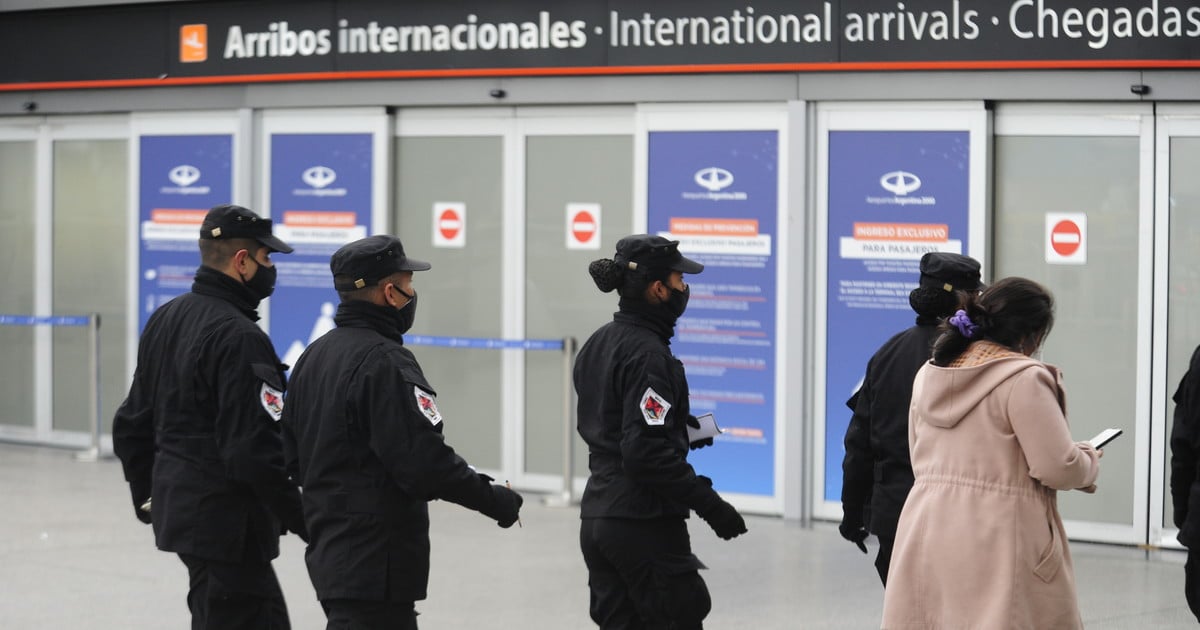 The International Air Transport Association (IATA) questioned this Monday the restriction imposed by the Government for the entry of only 600 passengers per day to the country and assured that Argentina is “the only country” in the world that has this limitation, therefore which requested a meeting with the Casa Rosada.

“Argentina is the only country that has a limitation of passengers per day, no other country in the world has it, “said Peter Cerdá, regional vice president of IATA, who described the measures as” severe and isolated. “

In this sense, he reinforced his idea: “No other country has regulations that limit the entry of passengers by number. There are restrictions, quarantines, negative PCRs are required … But they put a limitation of 600 passengers when there are more than a dozen of airlines operating in the country it is not something logical“.

That is why the international organization requested a formal meeting with the Casa Rosada. “We want to help the Argentine Government, we do not want to cause problems,” continued the manager, in dialogue with CNN Radio.

Only two or three daily flights will be able to arrive in Ezeiza with the new official disposition. Photo: Luciano Thieberger

As a consequence of the measure, Cerdá spoke of “Several months” to regulate the situation of the thousands of Argentines who will be stranded.

“If we had nine flights a day to Argentina until Friday, now we are going to have between two and three daily flights. We are going to have thousands of Argentine passengers and residents who will not be able to return to their country. And once we can recover, it will be several weeks, even months, for many of those affected passengers, “he warned.

After ensuring that air transport has shown in the last year that it can operate “in a safe and responsible manner,” the manager added: “If the Government wants to apply more restrictive measures, we will support it, but that does not close the country from the rest of the world. With these new limitations, there are fewer flights and more Argentines who will not be able to return. ”

In addition, it left the door open for a conflict with the arrival of vaccines. “Many of these vaccines come on passenger flights, on Miami or European flights that are arranged between passengers and cargo.”

The reduction in passenger entry seeks to contain the Delta variant of Covid-19, the most contagious, which generated new outbreaks in England, Israel and Australia. For the national authorities, one of the strategies to delay its spread is to block its “entry” into the country through Ezeiza.

Last week in the Government it was also analyzed that all Argentines and residents who returned by air fulfilled an isolation in hotels. According to data from the National Migration Directorate, almost 40% of the people who enter Argentina do not respect the quarantine mandatory.