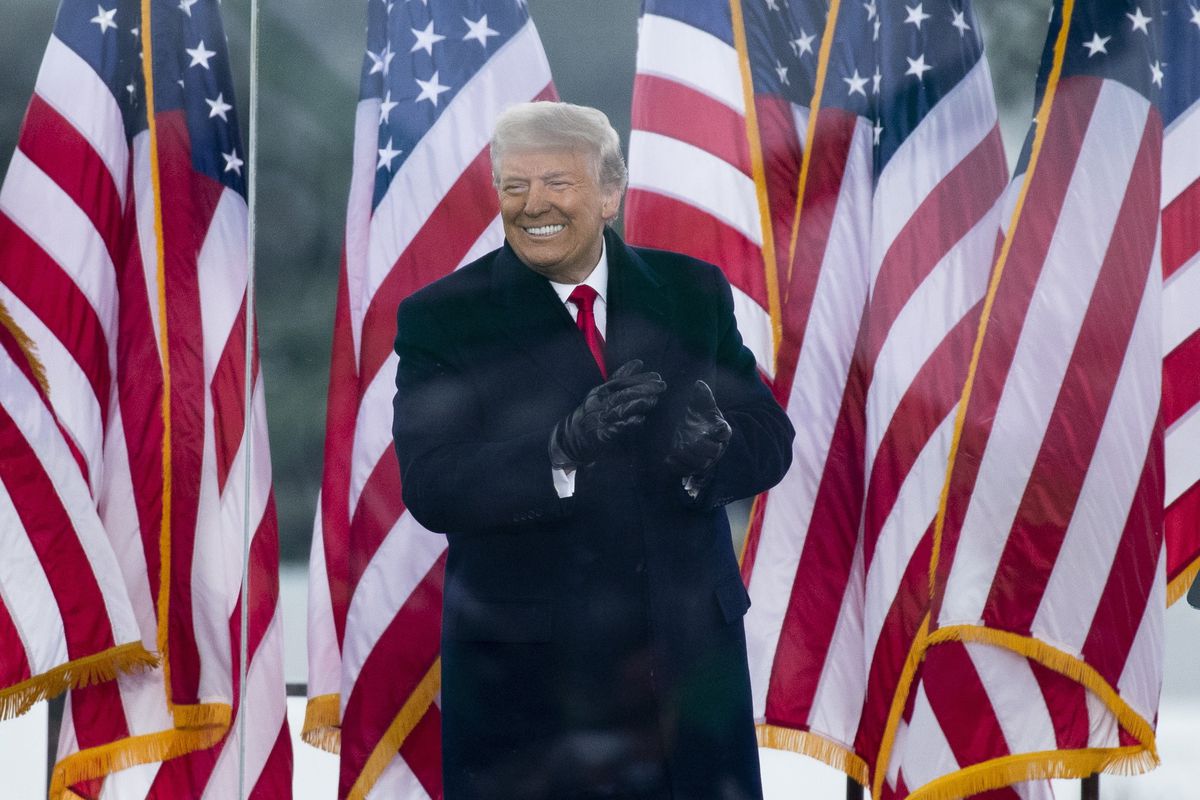 The House of Representatives committee investigating the assault on the Capitol on January 6 has requested this Wednesday detailed records of the movements and meetings that then-President Donald Trump held that day. The majority Democratic commission has requested a series of documentation from seven federal agencies to investigate the attack on Congress carried out by a mob of Republican supporters with the aim of blocking the appointment of Joe Biden as president. The committee members are also gathering information about Trump’s organization and funding of rallies that mentioned blocking or slowing down the transfer of power to the Democrat.

“Our Constitution provides for a peaceful transfer of power, and this investigation seeks to assess the threats to that process, identify the lessons learned and recommend laws, policies, procedures, rules or regulations necessary to protect our Republic in the future,” he said Wednesday. Democratic congressman Bennie Thompson, chairman of the committee known as “select” (he has less powers than one capable of investigating and legislating).

In the letters he sent to the agencies requesting information, Thompson wrote that the investigation goes beyond what happened on the day of the attack. The committee has requested the records of the “communications within and between the White House and the agencies of the Executive branch during the period prior to January 6 and that day” and material that reveals “the knowledge of the former president [Trump] of the election results and what he communicated to the American people about the elections. ” The minority leader in the House of Representatives, Republican Kevin McCarthy, criticized the actions of the committee and accused them of carrying out a work “more political” than an independent investigation.

The committee members asked the National Archives for all White House documents provided to Trump and his then chief of staff, Mark Meadows, that allude to “a stolen election, theft of the election, or a ‘rigged’ election.” . They also requested information from the FBI, the Pentagon, the Department of Homeland Security, the Interior and Justice, among other federal agencies. Lawmakers are looking for material “related to intelligence collected before January 6 on events that could occur that day.”

The commission is evaluating whether to ask telecommunications and social media companies to keep records of “several hundred people,” including those of some lawmakers. Thompson warned that they are going to review all the material they need to explain what happened on the day of the attack. The committee that investigates what happened is made up of 11 Democrats and two Republicans. The Democratic congressmen tried to form an independent commission – made up of the same number of Democrats and Republicans – but the Republicans blocked the initiative in the Senate.