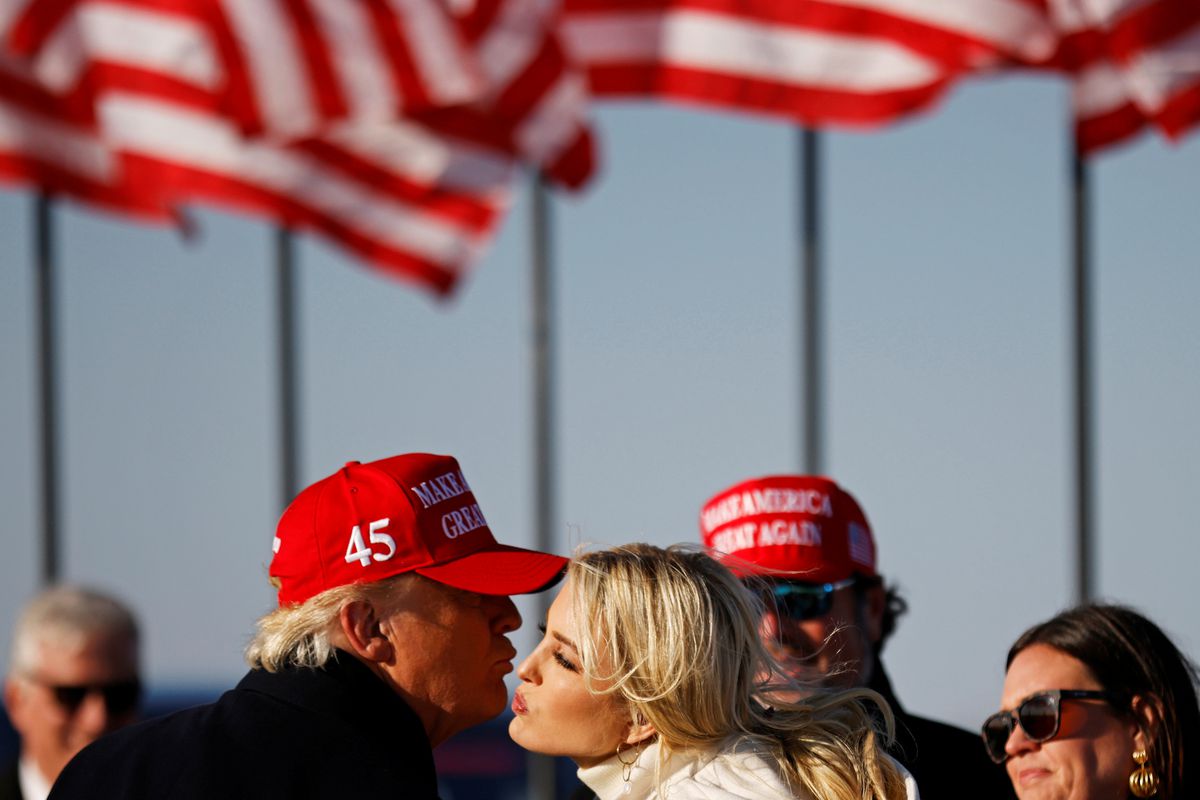 The Select Committee of the House of Representatives created last summer to elucidate what happened during the attack on the Capitol in January 2021 has sent an invitation to Ivanka Trump to provide information on how she was, what she felt and how her father acted, then still president, that day in which the capital of the United States saw an assault on its democracy live.

Ivanka Trump, 40, was an adviser to her father throughout his term (2017-2021) and was “in direct contact” with the president at key moments on that tragic January 6. Trump called a protest near the White House for that day and, at the end, some 10,000 people marched to the Capitol and some 800 broke into the building to prevent the electoral result from being ratified, which gave the new White House tenant the Democrat Joe Biden. Five people died and about 140 agents were attacked.

“The committee requests that Ivanka Trump provide information for the investigation into the January 6 violence and its causes,” the committee statement said. In an eight-page letter, the chairman of the committee, Democratic legislator Bennie Thompson, assures that the Republican’s favorite daughter “had first-hand knowledge” about the decisions that her father made – or did not make.

What the committee has issued is an invitation and not a summons. In early January, New York State Attorney General Letitia James summoned the former president’s two eldest sons to testify as part of the civil investigation into alleged tax crimes by the Trump Organization. James’ office wants to hear testimony from Ivanka Trump and Donald Trump Jr. “on the valuation of properties owned or controlled” by the tycoon or his conglomerate.

The committee has information that ensures that Ivanka Trump was in the White House when her father phoned the then vice president, Mike Pence, to support him in his intention to stop Biden’s ratification. Last Tuesday, the committee subpoenaed four former allies of former President Donald Trump, including former New York Mayor Rudy Giuliani. The four were summoned to testify for having promoted false theories about electoral fraud in the November 2020 elections, in which Trump was defeated by Joe Biden, the president of the commission, Thompson, explained in a statement.

In addition to Giuliani, the other two attorneys who have received notice to testify before Congress are Sidney Powell and Jenna Ellis, who have filed multiple lawsuits to overturn the election result. Boris Epshteyn, a former White House adviser who allegedly spoke with Trump on January 6 to see how Biden’s victory could be prevented from being certified, was also summoned to testify.

The former president has criticized the committee’s investigation, calling it a partisan effort. In addition, he continually tries to block the testimony of other aides and refuses to release White House documents.

The Boys Season 3: the trailer would have confirmed the theories on Black Noir