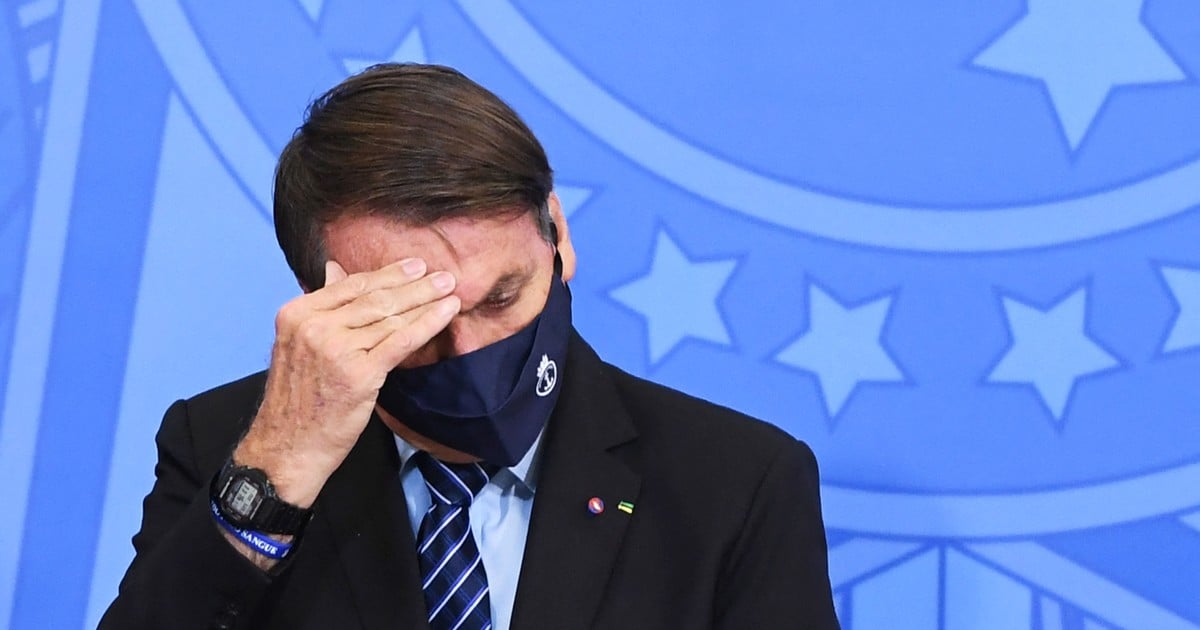 A Senate commission investigating the management of the pandemic in Brazil agreed on Friday that it will require social media companies to remove from their content statements by President Jair Bolsonaro that “they threaten life”.

Senator Randolfe Rodrigues, vice chairman of the commission, said the request, filed when Brazil approaches 500,000 deaths from COVID-19, is justified in a statement that Bolsonaro made on social networks this Thursday, when he stated that contracting the virus is “more effective than the vaccine” and that this “is not in dispute.”

According to Rodrigues, “they are statements that threaten science and public health in a criminal way”, so they will be required to be removed from the content of companies such as Facebook and YouTube, whose officials in Brazil will be summoned to testify about the ” measures “that they will adopt in the face of this false information.

A ward for COVID patients in São Paulo. Brazil is one of the countries most affected by the pandemic. Photo: AP

“For much less than that, (the former president of the United States) Donald Trump was blocked in the networks“, emphasized Rodrigues, who asked the Brazilians” that, if they value their lives, they should not listen to Bolsonaro anymore. “

Senator Humberto Costa, another of the eleven members of the group, controlled by the opposition, considered Bolsonaro’s statements as a “confession” that his government bet on promoting “collective immunity through pollution” and against science and vaccination.

The parliamentary commission also reported that it has decided to formalize the status of “investigated” of the current Minister of Health, Marcelo Queiroga, his predecessor and Army General Eduardo Pazuello, and former Foreign Minister Ernesto Araújo.

According to Renan Calheiros, an instructor of the commission, they are suspected of having promoted ineffective medicines against the coronavirus, hindering the purchase of vaccines and other “irregularities” in the fight against the pandemic.

Eleven other people will be in the same situation as “investigated”, some of whom, according to the senators, are part of a Bolsonaro’s “parallel group of advisers” in the face of the pandemic.

This group includes former government officials and doctors who doubt the efficacy of vaccines and defend what Bolsonaro describes as “early treatment”, adopted in the Brazilian public health system and which includes medications such as chloroquine, which according to the scientific consensus is not effective against COVID. Concert evaluation The star of Saariaho’s new opera, Vilma Jää, performed in Espa in August and cooled the temperature by at least a couple of degrees.