The commission asks if agriculture is compatible with saving the lagoon

The petitioners, yesterday in the first session with the MEPs. / CG

The European delegation opened the round of meetings with the six organizations and citizens who have submitted requests on the Mar Menor to the European Parliament, among which were representatives of environmental associations such as Anse and Ecologists in Action, neighborhood associations, Pact for the Mar Menor and the coordinator of IU-Greens, José Luis Álvarez-Castellanos, among others.

The European mission listened to the explanations of the petitioners, who pointed out “the origins of the environmental problem”, several attendees revealed. “We have asked them to monitor and control all the European aid that may arrive so that they are effectively used to recover the Mar Menor,” said the spokesman for the Pact for the Mar Menor, Ramón Pagán, at the end of the meeting. “We have told them that the recovery of the Mar Menor is possible as long as action is taken now and measures are taken at the source, not at the end of the pipeline,” he said.

See also  US asks Moscow to withdraw 'quickly' from Kazakhstan

The European delegation questioned the petitioners about various relevant issues. One of them was whether they are sure that agriculture has been to blame for the nitrate contamination that has degraded the ecosystem, as they had exposed with data, videos and photographs; Another was how it is possible that the environmental degeneration has occurred without the corresponding control of the administrations, an issue before which “they were surprised,” Álvarez-Castellanos assured when leaving the meeting. “We have explained that there is a struggle of interests where the regional administration, which is responsible for preventing environmental damage in the lagoon, has positioned itself alongside the economic interests of a group of agricultural companies, and there is the former councilor Cerdá prosecuted”, stressed the coordinator of IU-Greens.

The European representatives also wanted to know if the economic activity of agriculture is compatible with the protection of the lagoon. A question to which the petitioners answered in the affirmative, “provided that a more sustainable and dimensioned model is chosen”.

Pedro Luengo, from Ecologists in Action, pointed out that they would have preferred “an agenda a little more focused on the on-the-ground review of the Mar Menor instead of so many meetings”, although he was satisfied with a visit that they have been waiting for “since 2016”. For his part, the director of Anse, Pedro García, conveyed his feeling that “this is another small step, but we have to take advantage of all the instruments that have been and will be for this to change,” he said. 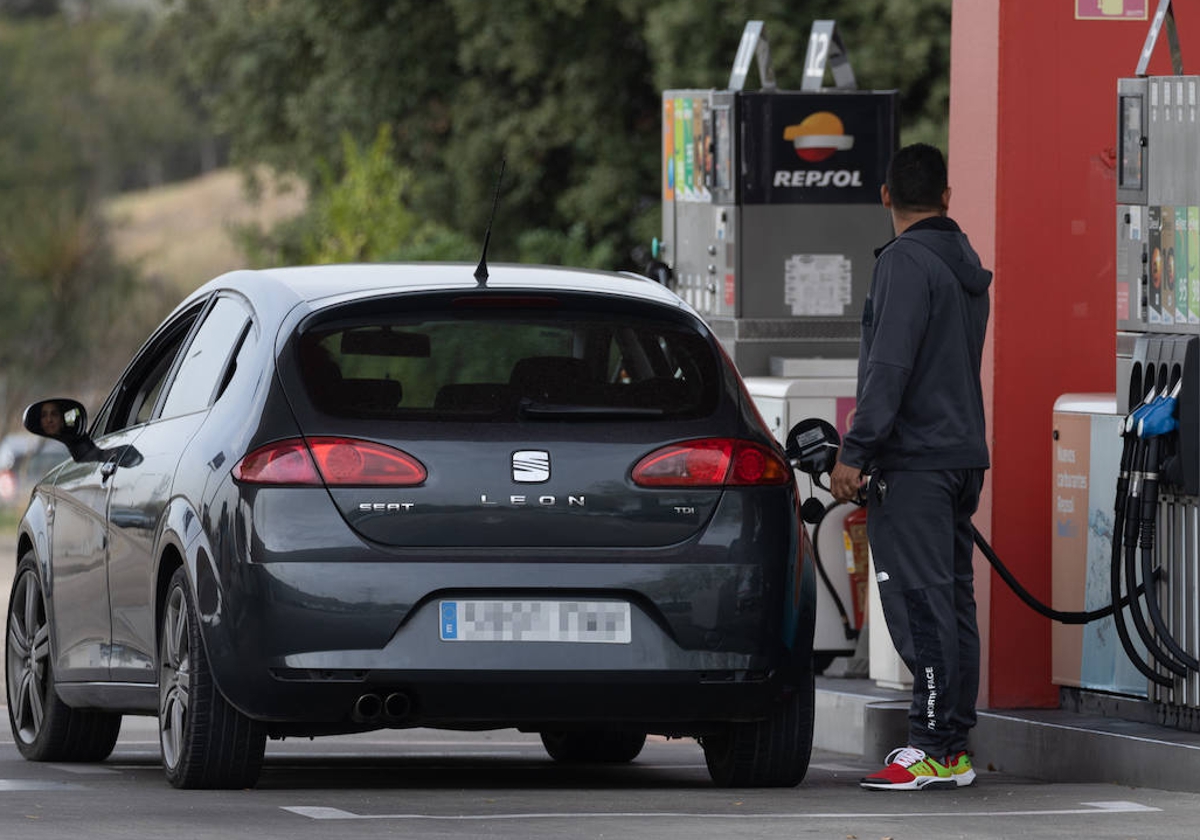 Sony will improve the PlayStation app with more functions