The combined ideal eleven of Argentina and Italy, champions of the Eurocup and America’s Cup

Italy and Argentina they were proclaimed this weekend euro winners and the Copa América respectively. This is the ideal XI if we take to the best players of both teams in each tournament:

The choice of the goalkeeper is difficult, since both Donnarumma and Emi Martínez have been essential for their teams to become champions. However, I prefer Italian. To begin with, because he was chosen the best player of the Eurocup. He was also decisive in two consecutive penalty shootouts, which further raises the merit of his feat

Years go by for everyone, but it seems like they don’t for Bonucci. At 34 years of age, he has been the reliable center-back of his entire life, one that is almost impossible to see make a mistake. Key in the great defensive work of his team, also yesterday added the tying goal.

The other half, the one that complements Bonucci, is undoubtedly Chiellini. Someone separated them at birth and put them back together on the field of play. He forms an incredible pair with his ‘colleague’ in position for a long time both in the national team and in Juventus. Mancini was right not to let him withdraw from the national team. Now he is European champion.

He is already a veteran player and after his departure last summer from City to Benfica it could seem that Otamendi’s best days were over. However, the central Buenos Aires has shown that he still has a rope for a while. He has been one of the best defenses in the Copa América, the leader behind his team and chosen in the ideal XI of the tournament.

Spinazzola’s injury in the quarter-finals against Belgium (2-1) was a real shame. Until then, the Roma side had been one of the great sensations of the tournament and one of the best of his team. The severity of the injury could jeopardize his future, although it would not be surprising if more powerful clubs asked about him.

It had to be in Brazil, but the Italian team has found its particular ‘brain’. Jorginho gives the team the pace of play it needs and knows what is being asked of him at all times. A fundamental player for Mancini who had also already been proclaimed champion of the Champions League with Chelsea. Incredible season for him.

At Atlético de Madrid they have to be rubbing their hands with their new signing. De Paul has proven to be a player for big occasions, with a great creative capacity. In fact, the winning goal in the final comes from a big ball of his into space. A player with a bright future.

This season has been one of tremendous growth for Chiesa. With his signing for Juventus in September there was already a big change for him. He took his opportunity and with the national team he has shown that he has a world-wide crack level. A match shaker with a lot of power, overflow and above all goal. It has been one of the sensations of the tournament.

Di María is one of the most underrated footballers in history. Play where and when you play, it gives an incredible performance. In this Copa América it was not going to be less. As if that weren’t enough, he finished it off with a great goal to give his team victory over Brazil in the final (1-0). Thus they broke a 28-year drought without winning the Copa América and they also did it in Maracanã.

For the attack we have fully chosen the players of the albiceleste. Lautaro Martínez has made a very good Copa América, in which he has finished with 3 goals in the 7 games he played. As almost always, he got on perfectly with Messi and his role in the decisive matches was very important. It has earned its place in this XI.

Soccer finally gave Lionel Messi what it owed him. He won a title with his national team after losing three Copa América finals and one at the World Cup. The Barcelona player was the MVP of the tournament and MVP in the first four games he played, as well as the top scorer of this edition. Although he is 34 years old, he never tires of continuing to increase his legend 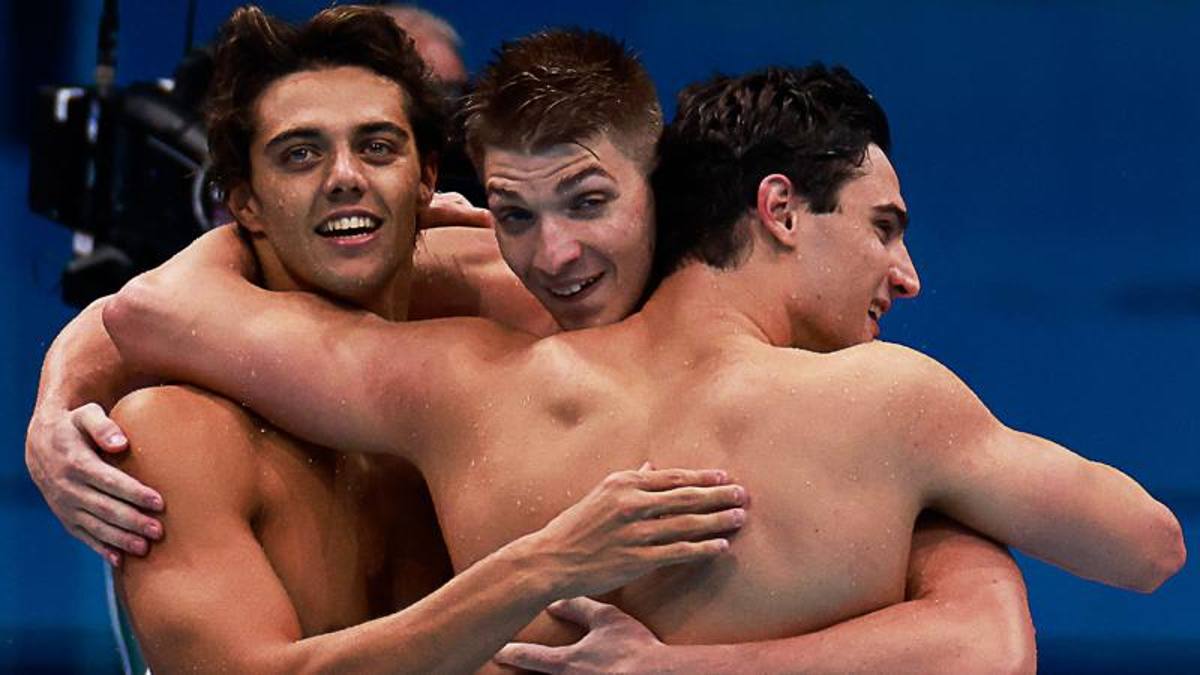