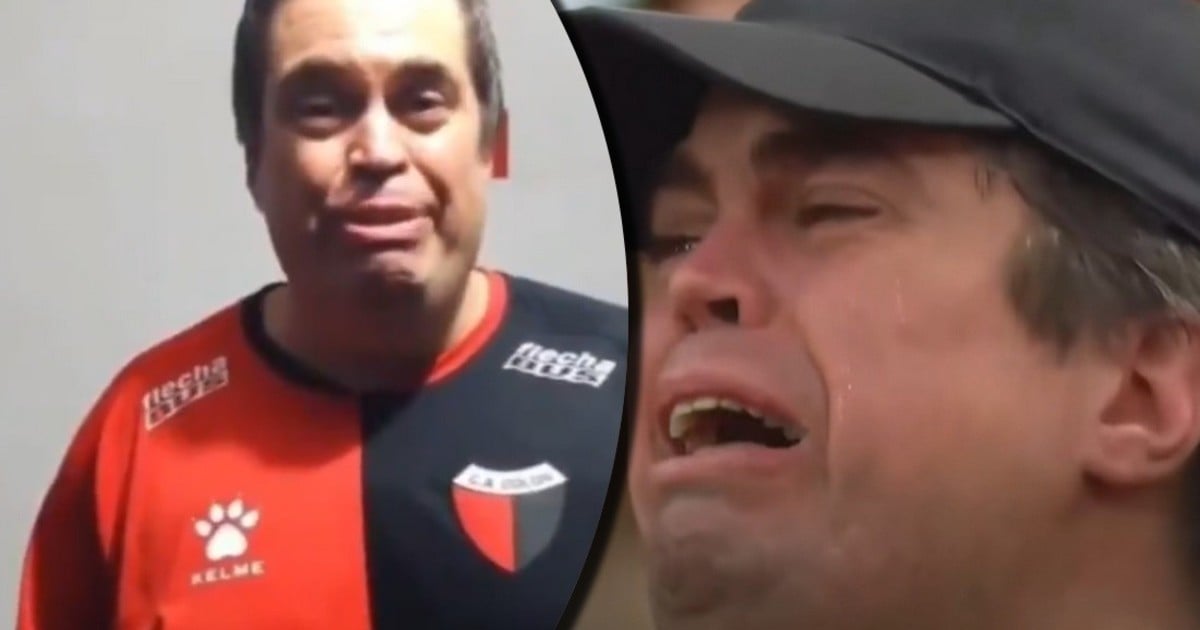 In football it is often said that “no one remembers the seconds”. But there are plenty of examples of great teams that lacked that bit of luck at the end and did not crown a great campaign with a title. Well, the same goes for the fans.

On November 9, 2019, Colon of Santa Fe he lost the final of the South American Cup to Independiente del Valle, in a match played under a flood in Asunción del Paraguay. However, the consecration of the Ecuadorian team was overshadowed by the large number of audiences that came to Defensores del Chaco in a caravan, and the maximum peak of such popular fervor occurred with the previous show of Los Palmeras, performing the song I am Sabalero.

That image was so strong in the stands that the scene went viral and the president of Conmebol himself Alejandro Dominguez He was so amazed that months later he began an act showing the video from his cell phone. In that sequence, between the chords of the tropical music band, the voice of Rubén Deicas and the screaming of the fans, there is a particular character who stands out from the rest for his tears when singing the verses that identify Colón. His name is Darius Genolet.

This historic Friday 4th, Sabalero had his revenge in local football and was finally able to be champion. Hours after the Pulga Rodríguez and company raised the cup in San Juan, the famous fan of the Sudamericana video reappeared on the networks with another moving video, in which he was excited again.

“Hello, how is it going? I wanted to eternally thank the coaching staff, players, board of directors for this joy,” Darío begins by saying in a video shared on Twitter by the site Rosary 3.

The Colón fan who moved everyone, cried again but this time as a champion.

And he added, with emotion on the surface: “They fulfilled the dream of two generations who wanted to see Columbus as a champion and unfortunately they are not there. But today they came down from Heaven, they stole the key from San Pedro and they were cheering with us.”

“Thank you guys for this joy, from the bottom of my heart. I am the happiest guy in the world and I owe it to you. Come on Colón!”, Ended up saying Genolet, the Colón fan who had his revenge two years after that afternoon in Asunción. . 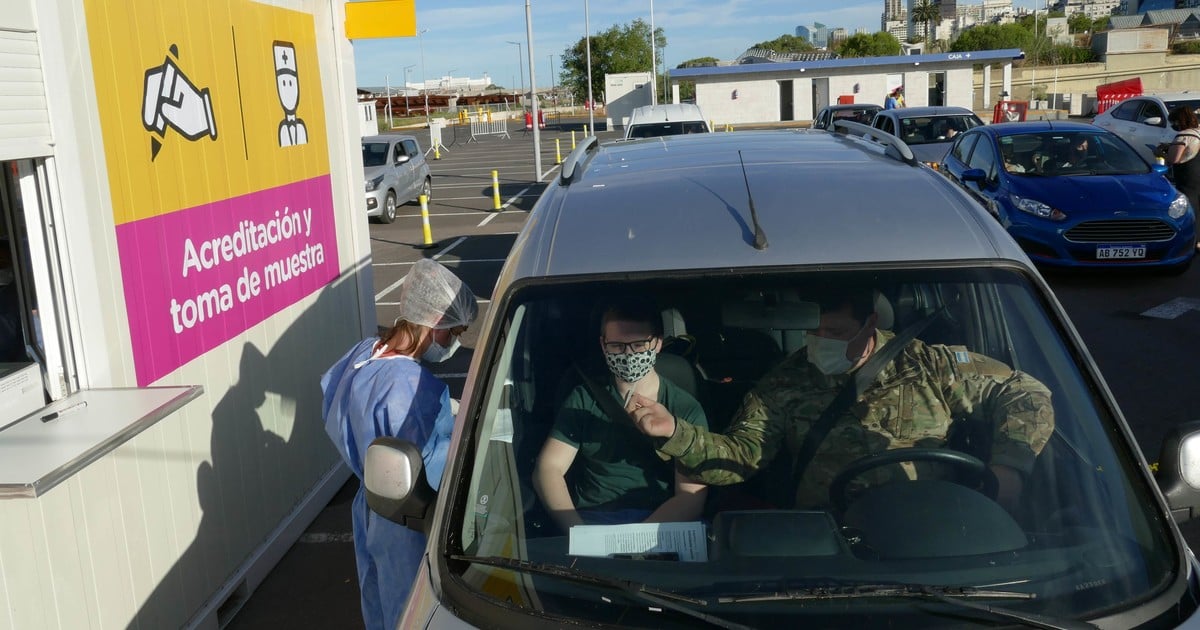