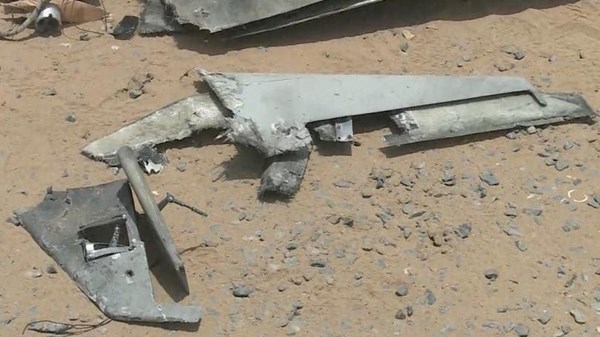 Today, Thursday, the Coalition to Support Legitimacy in Yemen announced the interception of a march in Yemeni airspace launched by militias towards Saudi Arabia.

The coalition said that the attempts of hostile militias to target civilians and civilian objects were repelled and thwarted, describing them as “war crimes.”

The coalition added, “We are taking the necessary operational measures to protect civilians, in accordance with international humanitarian law.”

The interception came hours after the UAV was intercepted and destroyed by the Houthi militia towards Khamis Mushait, according to what the coalition reported on Wednesday evening.

Germany will negotiate the purchase of the Russian vaccine Sputnik V

Antonov outlined the length of his stay in Moscow