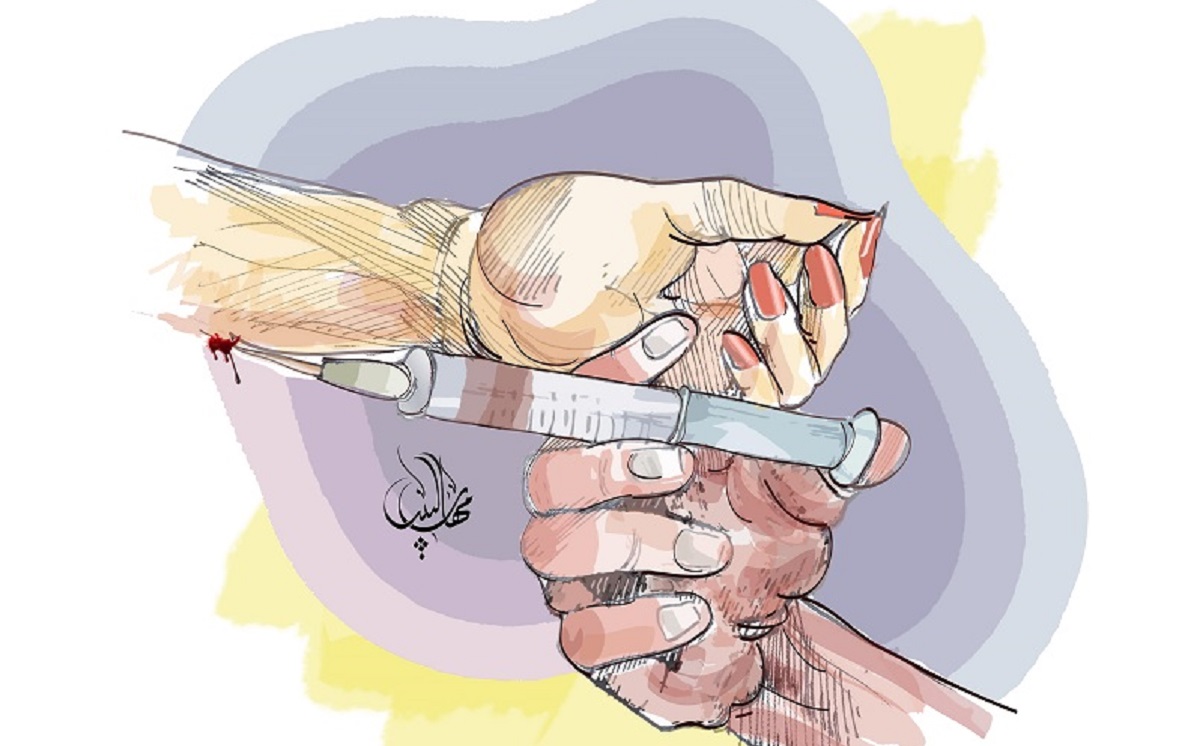 The head of the Anti-Narcotics Operations Department in Ras Al Khaimah Police, Major Abdul Nasser Al-Shirawi, revealed that the department, in cooperation with the competent authorities, has closed 25 websites for drug promotion, as it has become the new method used by promoters to reach the largest possible segment and drop members of society into addiction. This requires the public to communicate with the state’s anti-drug departments and provide all available and relevant information.

He explained, during his hosting in the seventh episode of the Watching Eye Program organized by the Department of Media and Public Relations in Ras Al Khaimah Police in cooperation with the Government Media Office, that 60% of the families who voluntarily applied to treat their children from addiction preferred to go for direct treatment to the competent health institutions, while the families preferred 40% of the families of drug addiction victims are treated under the supervision of the Narcotics Control Department in Ras Al Khaimah.

He added that drugs leave severe health and psychological effects on drug users due to their unconscious over-activity, stressing that drug crimes of all kinds, including abuse, smuggling and promotion, require tremendous efforts to confront them and strike with an iron fist those who try to undermine the security and stability of the country and its economy and threaten the safety of its members.

He pointed out that the awareness and educational efforts undertaken by the Drug Control Department in cooperation and coordination with other departments in Ras Al Khaimah Police contributed well to raising the level of public awareness of the dangers of drugs, and that families and parents should cooperate with the competent police authorities to preserve the safety of their children and protect them from falling. In the mud of drug addiction or trafficking.