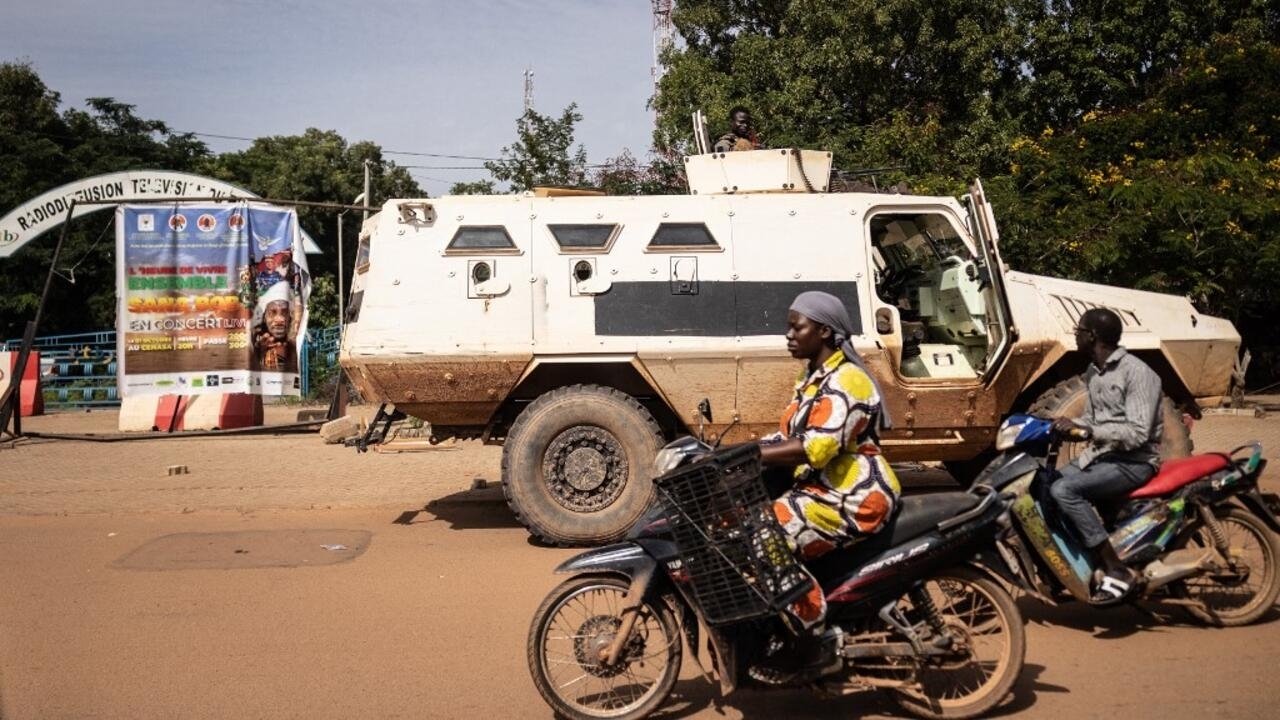 The African country, which this Friday, September 30, went through the dismissal of the Military Junta that it had assumed at the beginning of the year, suffers hours of uncertainty while the armed units are deployed. Civilians related to the new regime attacked the French Embassy and other institutions, accusing them of protecting the deposed Paul-Henri Sandaogo Damiba. The center of Ouagadougou was flown over by helicopters and shopkeepers closed by gunfire. The international community repudiated the events.

The heart of Burkina Faso woke up shrouded in conflict after the turbulent hours that followed the coup led by Army Captain Ibrahim Traoré against Lieutenant Colonel Paul-Henri Sandaogo Damiba on Friday.

This October 1, the aftershocks continued with the latent ghost of clashes between those who took power and defenders of the outgoing authority. For the second time in eight months, the Burkinabe people were left in the middle of an escalation of tension, although the position of the new heads of state is to seek a “negotiated” solution.

Military helicopters flew low over the center of the national capital, prompting soldiers from the coup side to open intimidating fire, urging citizens to leave the area and merchants to close their businesses.

See also  Six Nations, Italy resisted only once with France

With streets blocked, barriers erected and the main city under siege, Burkina Faso was once again the center of international attention. Due to suspicions of a counteroffensive by soldiers loyal to Damiba, the new regime reinforced its forces in the nooks and crannies of the city.

Other aerial vehicles were registered in Kamboissin, a northern district where the military camp of the French-run anti-terrorist group Barkhane is located, which is deployed to combat frequent jihadist attacks.

In fact, according to Second Lieutenant Jean-Baptiste Kabré, Damiba would be “refugee in the Kamboinssin base to plan a counteroffensive”. “This follows our strong desire to reach out to other partners who are ready to assist us in the fight against terrorism,” he added.

Traoré, the new Burkinabe leader, told the local Radio Omega station that they desisted from capturing Damiba last Friday so as not to “shed blood”.

For his part, the chief of the Army General Staff, Colonel David Kabré, requested a negotiated solution to resolve the “serious political-military crisis that overlaps with the security crisis.” He added that “consultations” are being carried out with specialists to “bring positions closer” and called for “remaining calm and moderation” for a peaceful solution.

Damiba was removed from office under criticism for his inefficiency in containing jihadist terrorism, a frequent evil since April 2015 and which was the reason for the November 2021 protests against Roch Marc Christian Kaboré, who resigned on January 24.

In addition, they ordered the closure of national borders and suspended all political and civil activities.

French institutions in the spotlight

Despite the fact that the Embassy denied “any involvement” in the events that took place in Burkina Faso, the rumors that the French officials sheltered Damiba in their facilities, providing him with protection, caused hundreds of citizens to rise up and try to destroy the French headquarters.

The protesters set fire to the external wall of the compound located in Ouagadougou, motivated after the authors of the coup d’état affirmed that the deposed soldiers were backed by France and were in their barracks.

In a broadcast on state television RTB, Second Lieutenant Jean-Baptiste Kabré indicated that Damiba “had taken refuge in the Kamboinssin base.”

In addition to those who attacked the Embassy, ​​other supporters were deployed in the Plaza de la Nación to repudiate the French action in the country; while in Bobo-Dioulasso (the second largest city), a large group wanted to burn down the French Institute.

Paris maintains a solid complement of soldiers in the territory as part of Operation Barkhane, which consists of combating jihadist terrorism in the Sahel.

The international community condemned the coup

The most important organizations worldwide have spoken out against Damiba’s forced departure, despite the fact that there is great civil acceptance of this measure.

The Economic Community of West African States (ECOWAS) and the African Union (AU) condemned the events and stated that this endangers the peaceful political transition that had been underway since last January.

ECOWAS called the coup “untimely” and asserted that the Damiba cycle had “made progress thanks to diplomacy” to retake the “constitutional order.”

For his part, Moussa Faki Mahamat – president of the AU Commission – expressed his “deep concern about the resurgence of unconstitutional changes” in Burkina Faso.

The United Nations and the European Union also stated their denial of this sequence in the African country. The UN Secretary General, Antonio Guterres, expressed himself through a spokesman to spread his concerns and rejected “any attempt to seize power by force of arms.”

Meanwhile, the high representative of the EU for Foreign Affairs, Josep Borrell, called to respect “the commitments made” and support Burkina Faso “towards the return to constitutional order no later than July 1, 2024.” 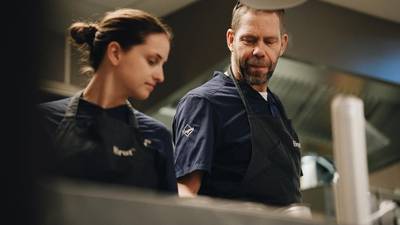 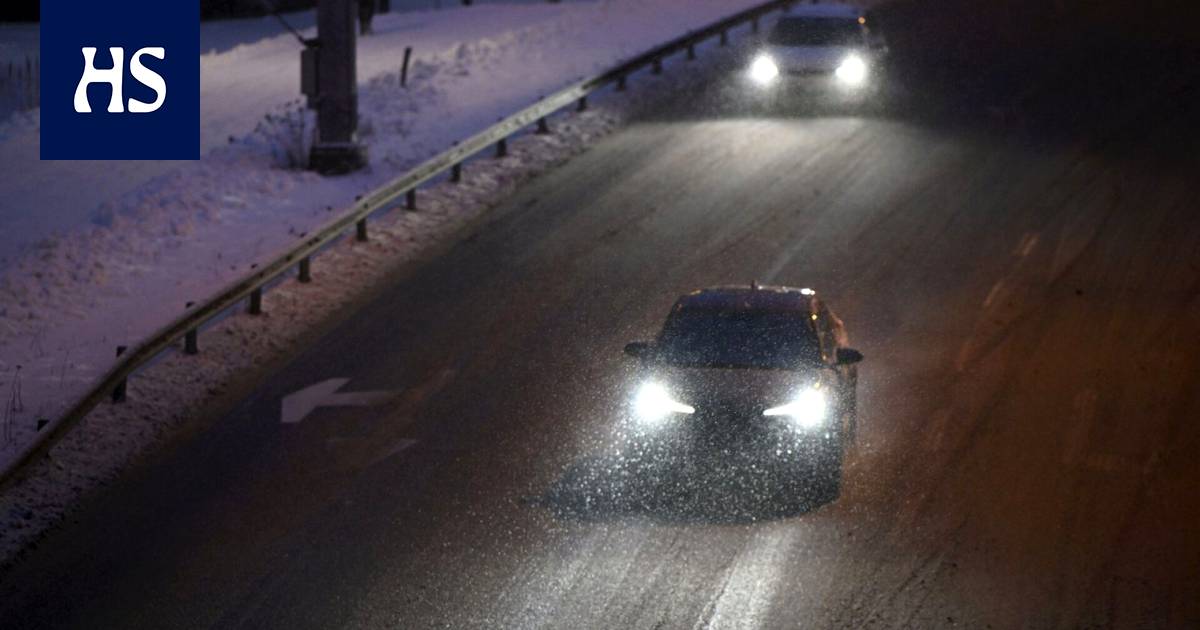 In the United States, they doubted the possibility of Biden's re-election in 2024