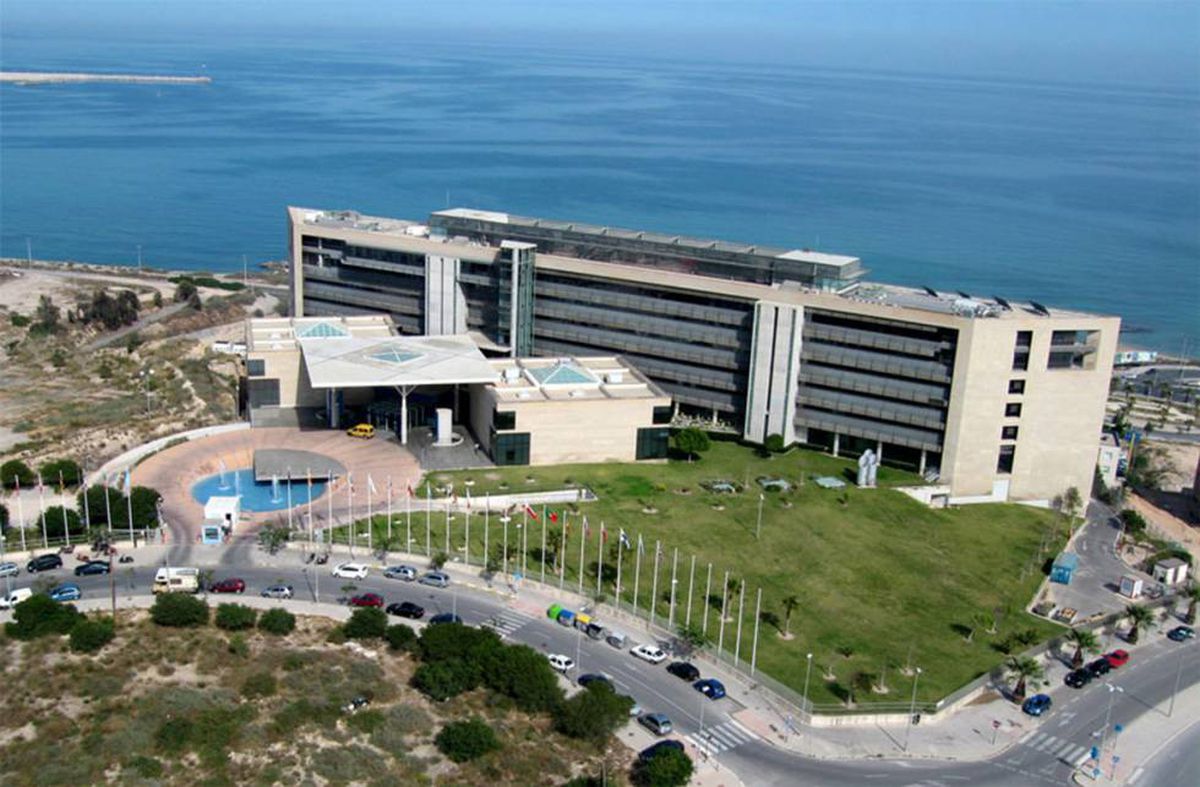 Varapalo of the Court of Justice of the European Union (CJEU) against the community patent office (the Euipo, for its acronym in English), which annuls a resolution and asks it to review the case again. The events date back to February 2017 when a Spanish citizen, Gonzalo Andrés Ramírez, requested the registration of Hispano Suiza as a trademark of the European Union for the manufacture of vehicles. This registration was opposed by a Swiss businessman, Erwin Leo Himmel, for having registered the trademark Unión HISPANO SUIZA since August 2016. Since the latter was intended to manufacture watches and clothing products, the Euipo dismissed its appeal on the grounds that there was no similarity between the two products and, therefore, there was no likelihood of confusion and that they were not competing products.

But Himmel appealed to the European court claiming that the patent office, based in Alicante, had not taken into account all the allegations in which it indicated why, in his opinion, both brands did enter into competition. The appellant argued that it is a common commercial practice among some vehicle manufacturers to also manufacture watches, clothing or other objects of the same brand. And it pointed out that this could lead the consumer to believe that, in the case of Hispano Suiza, they all came from the same manufacturer. It also asked to take into account the coincidence in distribution and advertising channels, among other reasons.

The Euipo remained in the rejection of the Swiss businessman’s arguments, pointing out that the criteria he introduced were not part of those that should be assessed to analyze competition between brands. The factors to take into account, the patent office pointed out, are the nature, destination and use of the trademarks and their competitive or complementary nature. And it pointed out that considering the commercial practices of one and the other was only relevant when a well-known brand existed previously, which Himmel did not argue and was not the case.

Once the case came to Luxembourg, the General Court (one of the two bodies of the CJEU) has been in charge of examining it and has agreed with the Swiss businessman. The ruling, made public this Tuesday, strongly points out that the Euipo committed “an error in law by excluding, as a matter of principle, the assessment of the similarity of the products in conflict in light of the criterion of commercial practices invoked by the appellant” . In other words, he should have taken their arguments into account. And it adds that due to that ruling, “it did not specifically examine the relevance and, subsequently, where appropriate, the impact of said criterion on the appreciation of the similarity between the products in conflict.” For all these reasons, the order of the General Court annuls the previous decision of the Euipo and asks it to reassess the case taking into account its findings.

A mythical brand with many judicial fronts

The case, in reality, is just the latest episode in a long business soap opera to take advantage of the legacy of Hispano-Suiza, the mythical Spanish manufacturer of luxury cars that dazzled at the beginning of the 20th century and whose activity ceased in 1938. According to the British version of the magazine Coach, Himmel – whom they describe as a prominent vehicle designer – and Ramírez have been linked to a Swiss company called Hispano Suiza Automobilemanufaktur AG that in the past decade tried to recover the historic Spanish brand.

This caused a confrontation with the Catalan group Perelada, led by the Mateu family, which is the heir to La Hispano-Suiza Fábrica de Automóvil SA. These, along with a French group, claimed to have the rights to the brand and the case reached the Supreme Court, which did not agree with them in 2017, considering that the company had been without activity for more than 80 years. However, the Mateu company has recently presented a project to manufacture two Hispano Suiza models. And, in parallel, the rest of the actors in the intricate history have also continued to move to try to capitalize on a flagship name of Spanish luxury, judging by the CJEU ruling.