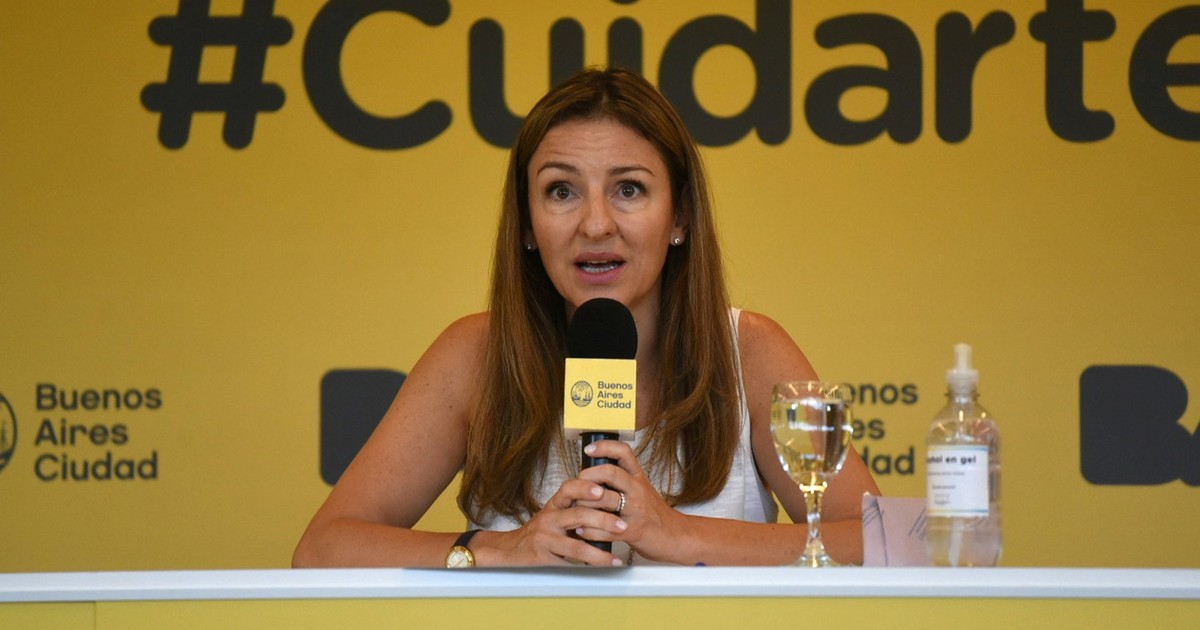 The Government of the City of Buenos Aires announced this Sunday that it will discount the day for teachers who do not attend face-to-face classes from February 17, as warned by the unions.

“They can demonstrate, take forceful measures, that is planned, but also the City Government in case the teacher does not work, the day is scheduled to be deducted“said Soledad Acuña in dialogue with radio Miter.

On Friday, the day after the announcement of the return to the classrooms by the Head of Government, Horacio Rodríguez Larreta, from the UTE-Ctera union they announced that the teachers will not attend the classrooms, which they will carry out “retention of services” because “the health situation is out of control.”

“The ads show that they do not know how schools work and they have no idea what it is like to teach a class or be with 30 students ”, stated the general secretary of the union Angélica Graciano.

For the Minister of Education, the “retention” of the tasks carried out by the union “it is a measure of force” and that “as every time the teacher who does not work without a justified license, the day is discounted.”

Minister Soledad Acuña highlighted the work being done in the “summer schools” to re-link the boys with the school.

On Thursday, Horacio Rodríguez Larreta with Acuña; the Minister of Health, Fernán Quirós; the Deputy Head of Government, Diego Santilli and the Secretary of Transportation, Juan José Mendez, announced the staggered return to classrooms for 2021.

The plan foresees that on February 17 the kindergartens, the initial level and the first cycle of Primary (first, second and third grade) and the first cycle of Secondary (first and second year) begin their school year; On February 22, the rest of Primary will begin in schools and on March 1, the remaining years of Secondary level will be added to the presence. The proposal is for both state and private management education.

“We have made available to the schools all the necessary hygiene and health material such as totems with alcohol gel, thermometers, masks for teachers, soap, papers for the toilets, that’s done, “Minister Acuña remarked, adding that they hold open tenders to continue expanding the kits necessary to supply the establishments.

Minister Soledad Acuña spoke about this year to reinforce content during the return to the classroom in 2021. Photo: Andres D’Elia.

In addition, he responded to one of the questions from the unions regarding the risk of the boys’ subway transfer. “They are arguments with a political purpose” and without evidence “, said the official.

And he detailed that “primary school communities” only 30% drive by public transport “and that of that percentage, 90″ do it by bus. ”

“There are 17 unions, of the 17 the majority have a position regarding continuing to discuss working conditions, the necessary care, but only some have a party political position, with those who weave party politics as a work decision we cannot do anything; with it rest we will continue talking, “concluded Minister Acuña. 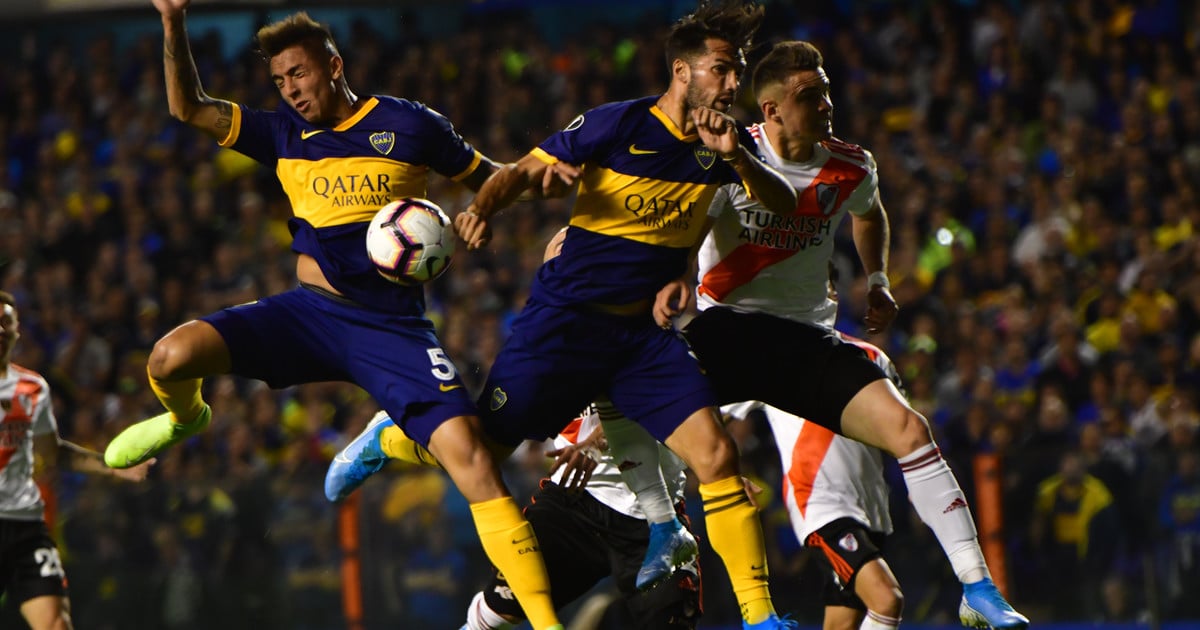 Doctrine of the ‘shock’ to the Murcian