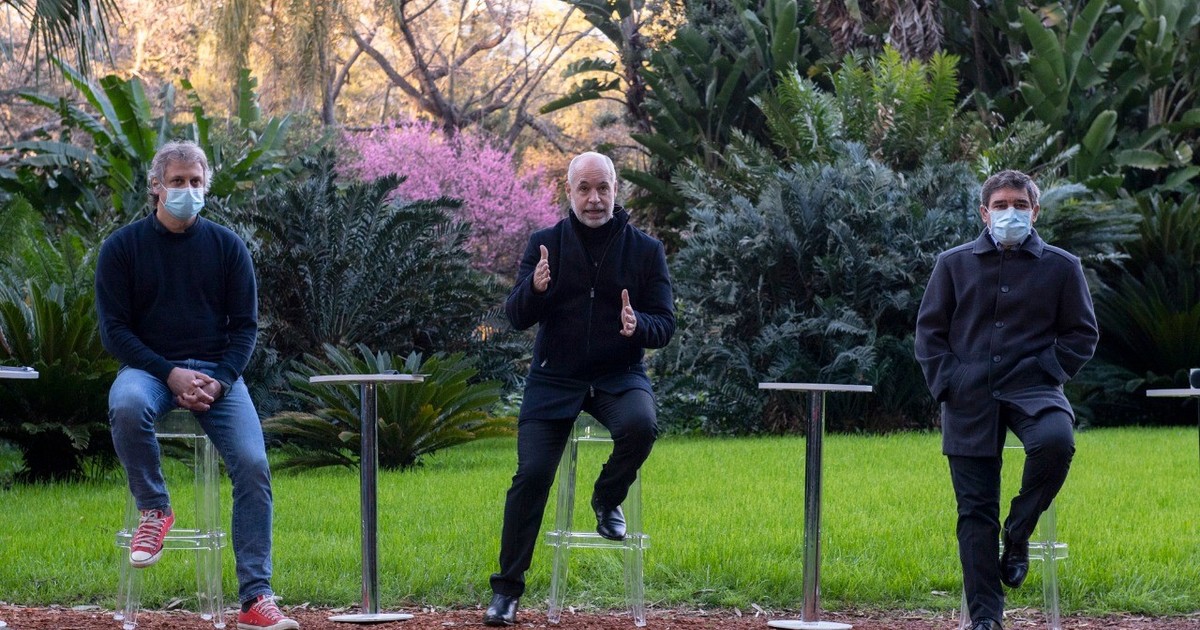 The Government of the City of Buenos Aires confirmed this Tuesday that it is evaluating incorporating the use of Taser guns to “certain uses”, and stressed that “they can be an additional tool for the police.”

“In the City of Buenos Aires creemwhich for certain uses can be an alternative“, highlighted the Chief of Cabinet of the City, Felipe Miguel, during a press conference.

In this context, the Buenos Aires official specified: “We have evaluated it at the time, we have trained City personnel and we are evaluating some procedure to eventually incorporate them exclusively for certain uses “.

In addition, he indicated that Taser pistols “have the peculiarity that, in places where there is a large public, a lot of people, can be an additional tool for the police it has to be trained for that use. “

“We are evaluating some procedure to eventually incorporate them,” said the Buenos Aires chief of staff.

The debate on the use of taser pistols was reignited by the hand of musician Santiago “Chano” Charpentier, who remains hospitalized in a critical situation after being shot in the abdomen by a policeman who tried to stab with a knife after suffering a Psychotic attack.

After the “Chano” situation, the Buenos Aires Minister of Security, Sergio Berni, affirmed that “the Police did what they had to do”, but “it could have been safely avoided with the use of a taser gun.”

In this context, the head of the PRO and former Minister of Security, Patricia Bullrich, questioned the whereabouts of the Taser pistols that they bought during his tenure, and pointed out: “The guarantee is tricky, murderous.”

“Where are the tasers we buy? I have been saying it for years: the police only have a firearm to confront an aggressor with a knife. With the Taser it is neutralized and the policeman defends himself. Thus, Chano would not be seriously injured “, published Bullrich in his account of the social network Twitter.

Where are the tasers we buy? I have been saying it for years: the police only have a firearm to confront an aggressor with a knife. With the Taser it is neutralized and the policeman defends himself. Thus, Chano would not be seriously injured. The trucho guarantee, murderous.

The Buenos Aires Minister of Health, Fernán Quirós, affirmed that Moderna’s vaccines against the coronavirus “will be prioritized towards boys and girls between 12 and 17 years old with accompanying risk conditions.”

Along these lines, the Buenos Aires official indicated that “in the next few days the national government, when the risk conditions are defined, will release vaccines “ that arrived in the country as part of a donation from the United States government.

“We will shortly be opening the registration for all these boys and girls. Surely in the very short term we will be offering you a shift to be vaccinated“, he emphasized.