The Cicerones by Sergio Ramos 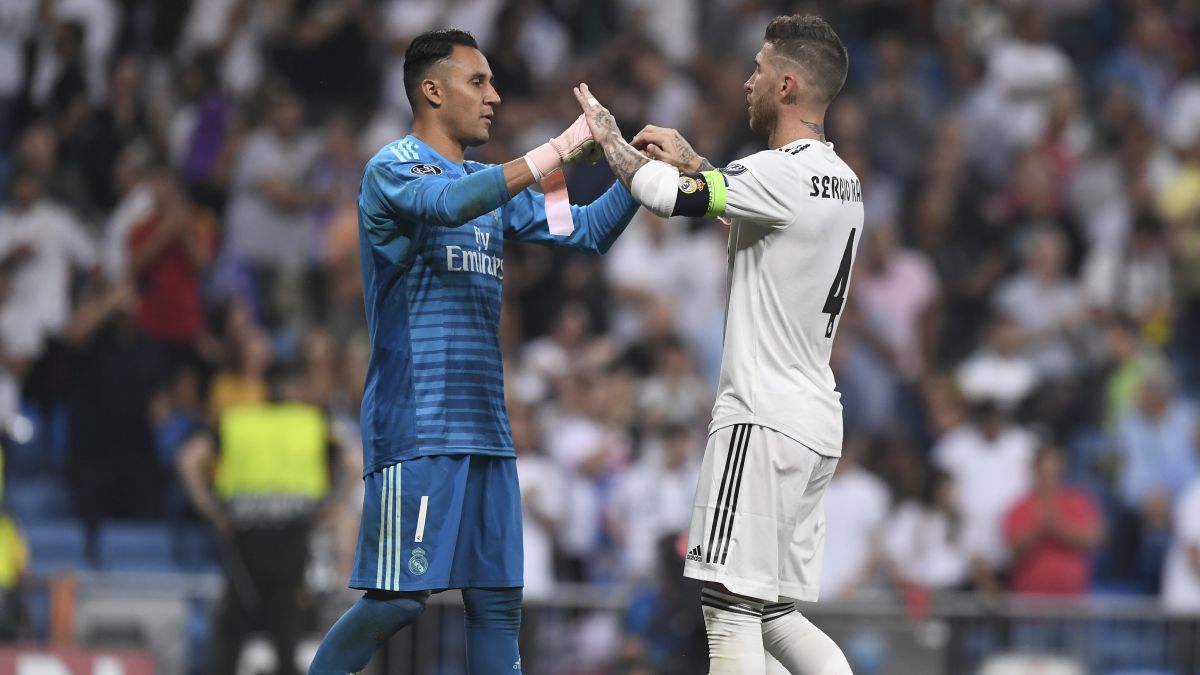 The daily landscape of Sergio Ramos in his professional environment will change for the first time in a long time. After 16 years in a dressing room, that of Real Madrid, in which he has grown from a young promise to a great world star and champion of everything with the white club and the National Team, the center-back will join a team in which he will be an illustrious 35-year-old rookie. However, you will find an environment in which you can integrate with relative ease.. Spanish is one of the lingua francas of the dressing room due to the nationality and sporting careers of its members, among which are former colleagues of the former white captain and his friend, former rival, Neymar, one of the lures that have made Sergio finally opt for the offer that came from the Park of the Princes.

The Andalusian and the Brazilian have been demonstrating in their social networks the harmony they have between them for weeks. The ex-Madridista applauded on Instagram the renewal of Neymar with PSG. A wink on social networks that the ex-azulgrana returned to him a few days ago, when Sergio uploaded a video in which he showed off his physical form while training. Despite their status as archrivals during the five seasons that the São Paulo player defended the Barcelona shirt Ramos and Ney have met several times in the galas of the FIFA The Best Awards as members of the FIFPro ideal eleven.

If Neymar was an old enemy, A couple of old friends are also waiting for Ramos in Paris. In the capital’s dressing room he will meet two former Madrid teammates: Keylor Navas and Ángel Di María. He has a close friendship with the Costa Rican goalkeeper, to the point that, on their honeymoon, Ramos and his wife, Pilar Rubio, visited Keylor and his family in Costa Rica. In the goalkeeper’s five seasons at Real Madrid, Navas and Ramos played 113 games together. The account with the other ex-Madridista, Ángel Di María, amounted to 151 games in the four seasons, between 2010 and 2014, of the Argentine at the Bernabéu.

Di María is already a veteran of the Parisian team: this will be his seventh campaign at PSG, after spending a year at Manchester United after leaving Real Madrid. They are not the only ones with a Real Madrid past: Areola returns with his future pending after a year on loan at Fulham and Achraf is, with the permission of Ramos, the other great summer signing of PSG, which has another product from La Fábrica in its ranks: Pablo Sarabia.

The forward is one of the members of the vast colony of Spaniards that PSG has: Sergio Rico, Juan Bernat, Ander Herrera and Sarabia himself. All of them international with La Roja. There are more Spanish-speakers in the dressing room, starting with Mbappé himself, who is already making his first steps with the language of Cervantes, and two homegrown players from La Masia: Rafinha and Xavi Simmons. The Argentine colony closes the circle with Paredes, Icardi and the person in charge of all of them: a Mauricio Pochettino whose name has been nominated on several occasions as Real Madrid coach and that now, even in Paris, he will finally have the opportunity to train Ramos. 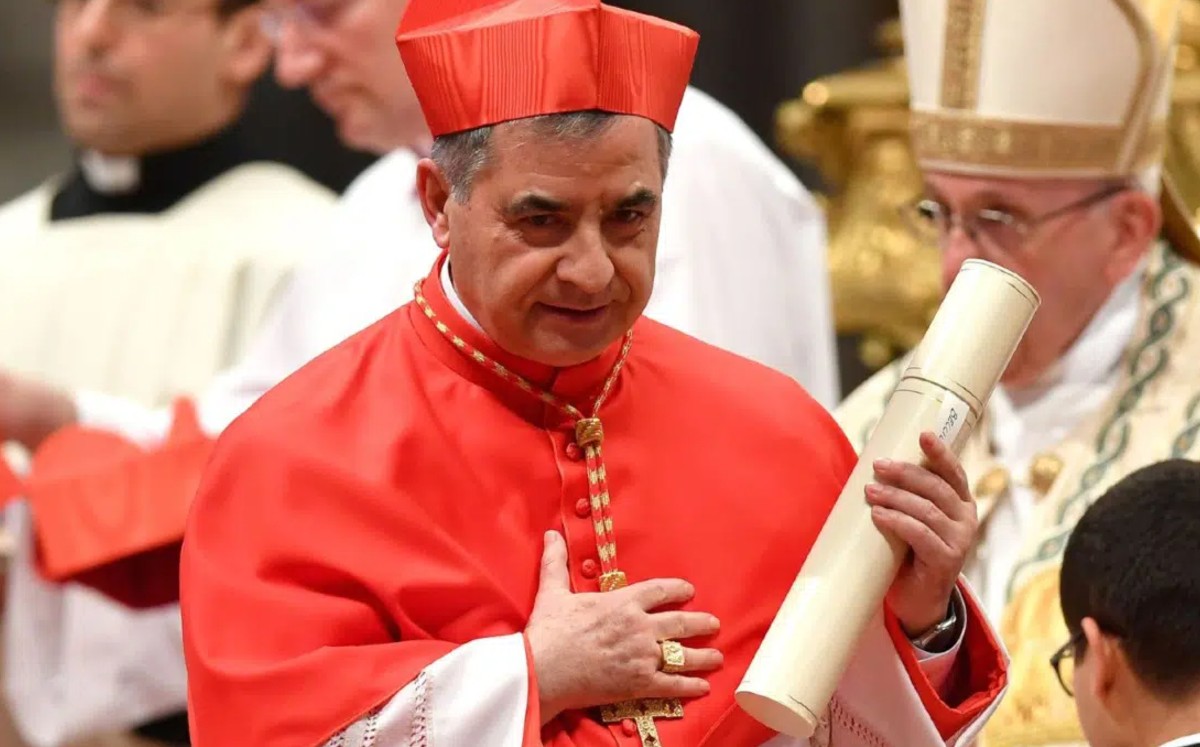 Vatican. The process that judges a cardinal for the first time begins