The Chinese probe enters the standing orbit of Mars 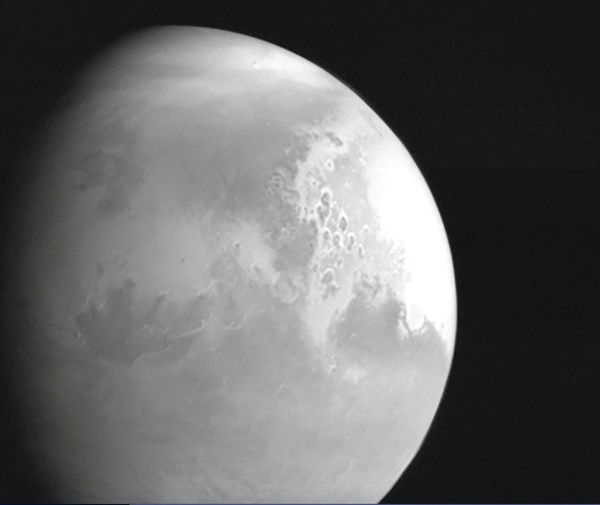 The Chinese probe “Tianwen-1” reached its final stop in the orbit of Mars, today, Wednesday, after several maneuvers.
And the New China News Agency (Xinhua), citing the Beijing Space Administration, said that the probe is on its way to make an attempt to land on Mars within three months.
Until then, the probe will use cameras to closely examine the terrain and other conditions of the landing area.
And with the first landing on Mars, the new space force wants to catch up with the United States, which has already sent many search machines to explore the planet.
Beijing has expanded its space program steadily over the past few years, and has missions planned for decades to come.
In 2019, China became the first country to send an object on the far side of the moon.