The Chinese president will participate in the Biden climate summit 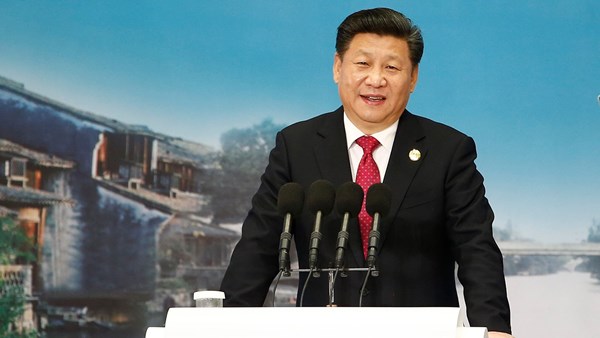 Chinese Foreign Ministry spokeswoman Hua Chunying announced Wednesday that Chinese President Xi Jinping will attend the Leaders’ Summit on Climate.
She added that Xi will deliver an important speech in Beijing tomorrow via video circuit, at the invitation of US President Joe Biden, according to what was reported by the new China News Agency (Xinhua).
In February, the United States reverted to the 2015 Paris Climate Agreement, which was signed by 200 countries.
The White House recently announced that President Biden had invited 40 heads of state, including Russian President Vladimir Putin, for a climate summit on April 23-22 by video link.

Biden announced his intention to organize a climate summit, to coincide with World Earth Day, before a United Nations meeting scheduled for November in Glasgow, Scotland. The summit will be held virtually due to the pandemic, and will be streamed online.

Joe West’s Fight for Reputation: Why a Baseball Referee Got Half a Million Dollars