The ‘Chimy’ Ávila apologizes for wearing a Santiago Abascal shirt 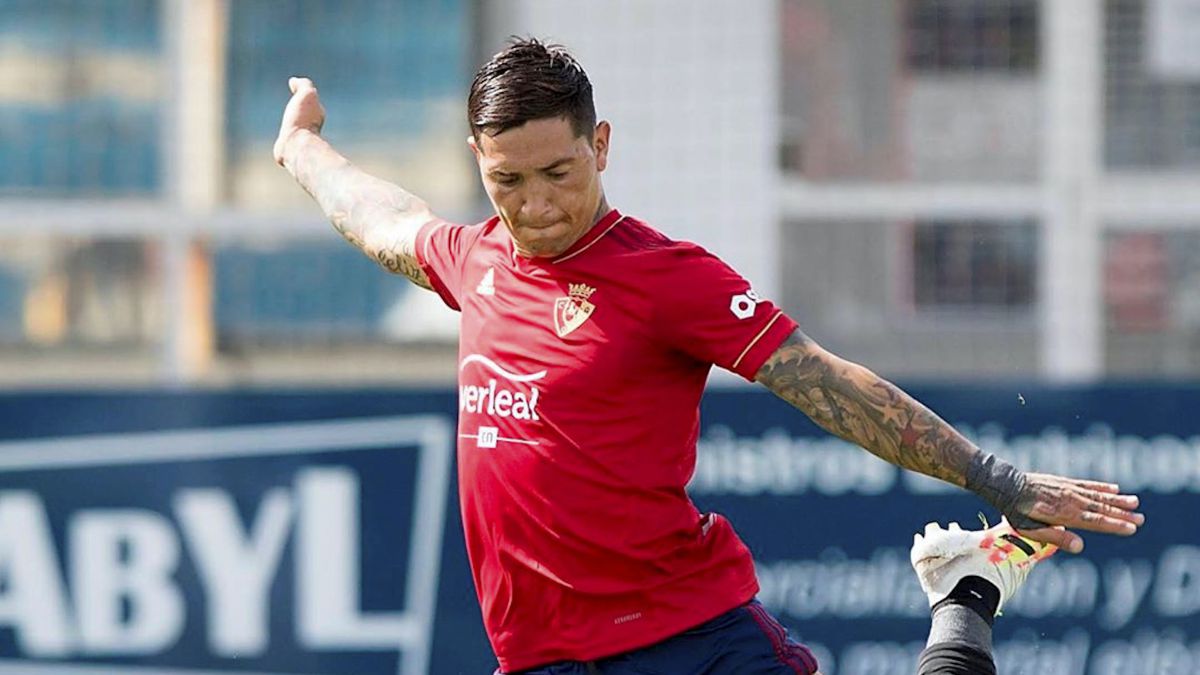 Club Atlético Osasuna player Ezequiel ‘Chimy’ Ávila apologized this Saturday on social networks after uploading a photo wearing a shirt with the face of the VOX leader, Santiago Abascal, accompanied by a phrase.

The Argentine forward affirmed that he does not know about politics and did not know who that person who appears on his shirt was. The ‘Chimy’ Ávila said that he put on the shirt because he liked the message it has written: “Fear is a reaction. Courage, a decision.”

“Today I screwed up by uploading a photo to my networks with a shirt that has offended many people. I’m sorry. It was a gift that they made me with a phrase with which I identify a lot and I did not think that it could have all the implications that it has had for some people “, He indicated hours later on his Instagram account.

“I don’t know about politics, nor am I interested. My only passions are football and my family. It was not my intention to offend and I apologize, “Ávila reiterated again after the commotion it caused in a part of the Osasuna fans.