The Chilean Constituent Convention innovates, but must be prevented from reactionism 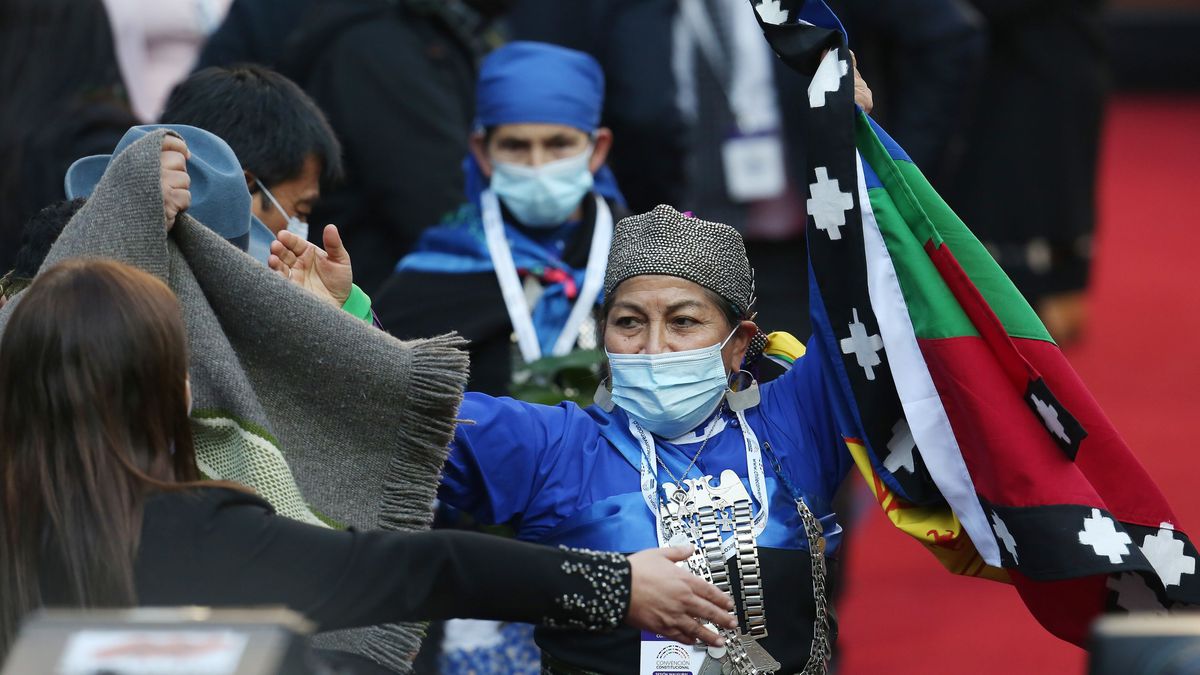 While the national anthem was sung at the installation ceremony of the Constitutional Convention in Chile, the shouts of “free, liberate … the prisoners for fighting” could be heard outside the building. Several constituents, such as Patricia Politzer and Beatriz Sánchez, asked that the session be interrupted until the police stopped reprimanding the demonstrations abroad. “There are relatives of all the conventional people who came to accompany us at this time and they are being repressed, they are being beaten outside”, also claimed Elsa Labraña, constituent of the People’s List.

With the session suspended, Elisa Loncón, who hours later would be elected president of the Convention, said that it was necessary to exterminate violence from the political culture. “We as conventional have come to establish a culture of dialogue and no more repression.”

There, in what some media vehicles reported as “delays and disruptions,” we have seen a political innovation. This is because the direct connection between voters and elected officials is a improvement spurred on by a new generation of politicians we call innovators.

According to research Elected, from the Update InstituteElected women in Latin America who we consider innovative practice politics in a very similar way in all parts of the region, even without knowing each other: they are aware of class, race and gender; they are less personal and more collaborative; they work in networks of organizations and groups, prioritizing supra-partisan agreements; and, above all, they are more connected on a daily basis with their support base than traditional politicians who return to their bases only at election time or for welfare measures.

Being the Constitutional Convention the direct result of the popular uprisings of 2019, we saw in that concern of the constituents for the protesters outside the Convention a confirmation of its innovative nature.

Along the same lines, the Convention approved on its second day of work a declaration of pardon for the prisoners of the 2019 outbreak and the “Mapuche political prisoners” since 2001, apprehended in the land conflict in Araucanía. The declaration does not have the power to accelerate the discussion that is already scheduled in the National Congress, but it was a gesture towards those who forced the existence of the Convention itself.

Likewise, the approval of commissions that will be attentive to dialogue and popular participation can be understood as a remedy to the crisis of political representation. The most innovative commissions have been that of Human Rights; Citizen participation; Decentralization; Communication and Transparency; Plurinational Participation and Popular, Social and Territorial Education; and Participation and Consultation with Native Peoples.

We understood, after the investigation Elected (where 96 women with a mandate in six Latin American countries were interviewed), that the arrival of these new actors to institutional politics is almost always the result of massive political awakening, which sows a cultural change. Just as in Chile there was the social outbreak of 2019, in Argentina, for example, the approval of the abortion law happened after dozens of #NiUnaMenos marches, which promoted a cultural transformation in society, allowing the issue to be openly debated from the family dinner table to the public squares.

These outbursts awaken in many women and young people the desire to occupy places of decision. Therefore, once elected and elected, their work is guided by problem solving. And, to solve them in a more agile way, they use intuition and empathy as a political tool capable of opening debates and making concessions. This listening exercise, in turn, invites popular participation, which also strengthens the idea of ​​co-responsibility between voters and elected officials.

We have been able to see a bit of these ideas in the speech of Elisa Loncón, Mapuche academic elected president of the Convention – another undeniable political innovation since we want women in power with power. Loncón did not speak of his victory or disputes. She spoke about caring – a new political vocabulary that we have also picked up among women throughout Latin America. “We are installing a way of being plural, democratic and participatory; This Convention that I have to preside today will transform Chile into a multinational, intercultural country that does not violate women’s rights, that cares for Mother Earth and also cleanses the waters of the nation ”, he said.

On the other hand, the arrival of women to institutional politics in a more intense way in recent years has also evidenced a frightening fact: 99% of those interviewed from Elected they reported having suffered some type of violence in politics due to being a woman. As a Mexican senator told us, “I believe that all of us, women in politics, have already suffered gender violence. Those who say no, it is because they do not recognize it ”.

And here it is worth remembering that gender violence is not an attack against someone of a specific gender, but an attack motivated by expectations about the role that the victim should play in society. Violence that arises in various ways: they can be ignored or censored for their options in the private sphere, for their public ideas, or even for their appearance. In the most extreme cases, we have recorded cases such as politicians beaten, harassed, raped and even assassinated.

In the case of the Convention, the project Women and Politics on Twitter, that it is proposed to analyze gender violence on-line Against the 77 elected constituents, it identified that 67% of the candidates received violent messages in the campaign, the majority “due to their status as women, regardless of whether they are from the right, center or left.” Although limited to social media posts, the project is also a confirmation that, for women in politics, being elected is only the first challenge that is imposed more difficult than for others.

The mission of the Convention, now, is to keep the dialogue open with the entire political spectrum. The progressive advance in the region is usually followed by reactionism. Brazil is an example where two progressive governments (those of Luiz Inácio Lula da Silva and Dilma Rousseff) were replaced by a reactionary president. The approval of the law of legal, safe and free abortion is a better example to follow – there, the articulators of this process were able to build cooperation also with those who thought differently from them on other issues. Herein lies the challenge.

Beatriz Della Costa (Brazil) She is a political scientist, co-founder of the Update Institute and Director of Electas – Women in politics, a webseries on elected politics in five Latin American countries.

Carol Pires (Brazil) is a journalist, co-writer of Al Filo de la Democracia, nominated for an Oscar 2020 for best documentary, and a teacher in Latin American studies from Columbia University. 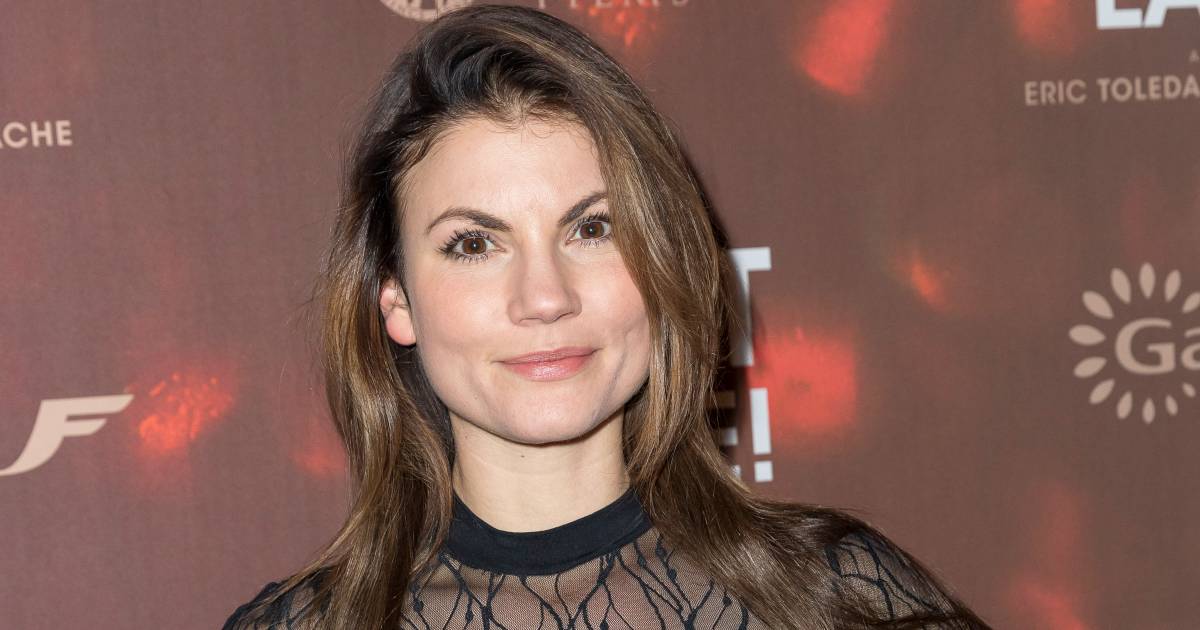 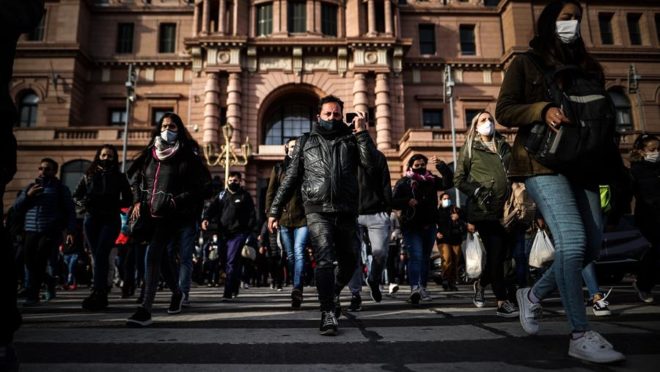 Argentina will open borders from November to all foreigners 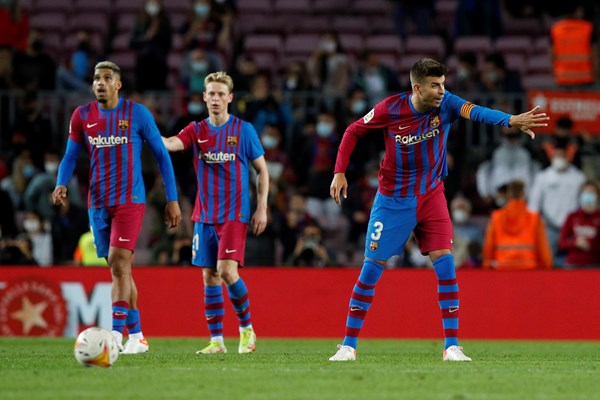