The child “came to life” on the way to the morgue 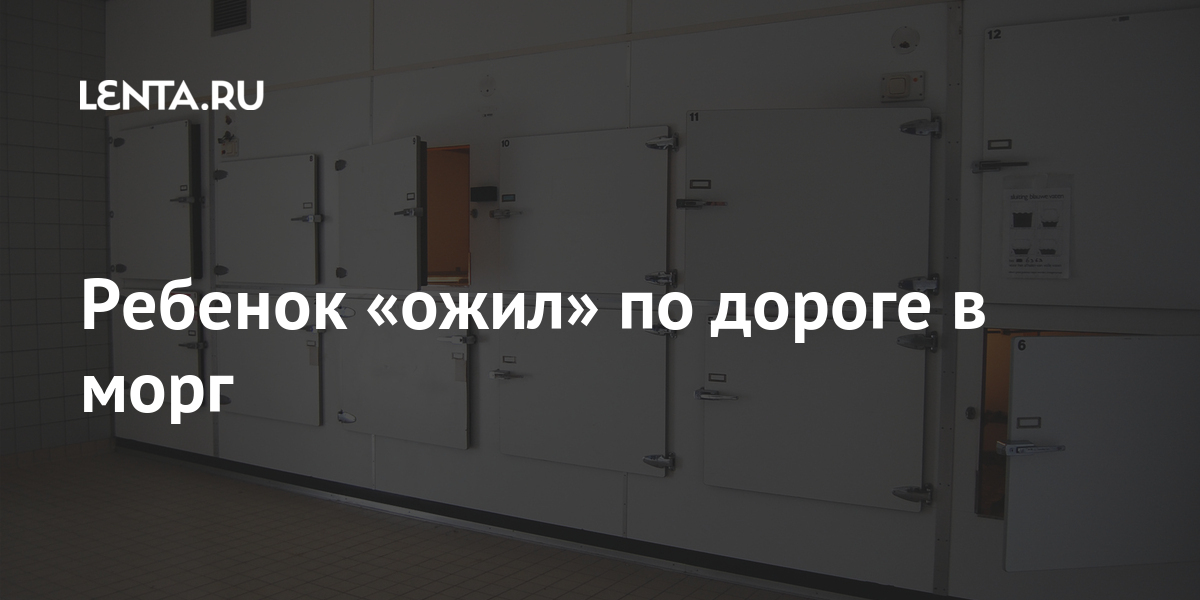 A morgue officer in Bolgatanga, Ghana, spoke of a boy who “came to life” on his way to the morgue. Writes about this edition Pulse.

Alhassan Azaare Daniel described his incident on Dreamz FM radio. According to Daniel, he was once called to the children’s ward of the hospital to collect the body of a nine-year-old who had died. He put him on a gurney and took him to the morgue. When most of the way was left behind, the boy suddenly sneezed and began to cough.

“I stopped right there, gently took him on my shoulder and carried him back to the department,” Daniel says. – The nurses asked why I came back with the body, but I immediately went to the bed, put it there and only then said that the boy was alive. They were surprised. ” He claims that the child eventually recovered and was discharged from the hospital.

In February, it was reported that a Chinese woman mistakenly sent her living husband to the morgue. A few hours later, the error was noticed by the funeral home staff who were preparing the man for burial.

Gisela Valcárcel breaks down when she remembers 2020: “A terrible year”