The chemical industry faces the pandemic 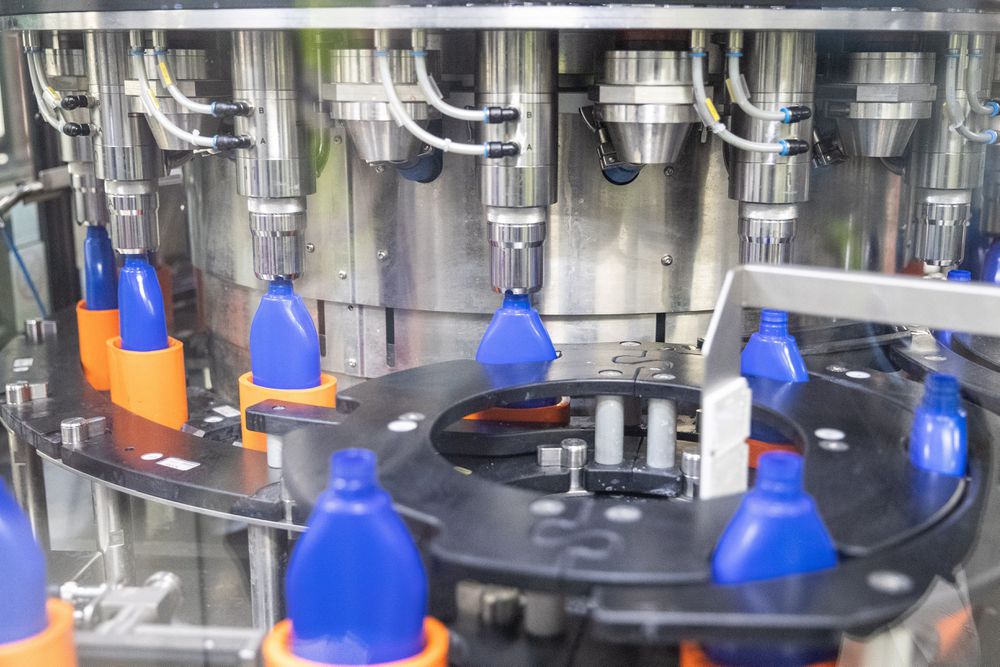 “Once the health problem recovers, we will quickly return to the production levels of 2019.” Antoni Zabalza does not hurt clothes to launch that statement about the company he presides over, Ercros, despite the fact that many institutions estimate that the precovid levels of economic activity will not be able to fully recover until at least 2023. This optimism in a sector such as chemical, in which this executive is found. Things are different, as indicated by the latest industrial production index published by the INE, with data for November. While the manufacturing industry as a whole suffered a disaster of 11%, the chemical industry barely fell 2.4%. Together with pharmaceuticals, with an increase in production of 2.7%, it is the industrial activity with the best results in year one of the coronavirus.

The fact that the hydroalcoholic gel has become one of the words in the 2020 dictionary already explains many things about its result in the last year. But the boost that other hygiene products had in 2020 (detergents to keep everything virus-free), in addition to those elements used in the manufacture of packaging or in the food industry, has also been relevant.

Many cosmetic companies that have seen their lipstick sales fall have compensated for this decline by betting on other health products. All that production that has benefited from an increase in consumption due to the sanitary emergency and the confinement has contributed to half offset the sharp falls in other sectors that the chemical sector also serves: textiles and the automotive sector, to mention two, which they are the only ones that have reduced their production the most: 21.2% and 20%, respectively. “Chemistry is everywhere and that diversification places us in a better place to resist”, presumes the president of Feique, the sector’s employer’s association, Carles Navarro, who holds the same position at Basf Spain.

Feique estimates that the drop in activity of its associates this year will be 1%, and 2.5% without the benevolent impact of the pharmaceutical sector, which is also present in its ranks. “It has been a very tough year for everyone, but it has served to show that it is worth taking care of the industry to maintain employment and ensure recovery,” Navarro emphasizes. In his opinion, one of the basic questions to explain the resilience shown by the chemical sector was that in a state of alarm it was declared essential, which allowed the maintenance of all its activity as normal as possible. Although it has practiced temporary employment regulation (ERTE) files like other sectors, 2020 will not happen to be a year of job cuts. On the contrary, it will close the year with a slight upturn of about 4,000 workers, to 209,000 employees in Spain. And reducing supply costs will even allow you in some cases to show better unit profit contribution margins.

Although it is true, says the general secretary of the employer, Juan Antonio Labad, that the sector is usually very stable because of its magnitude and its involvement in the industry as a whole. “We never grow or lose too much,” he says of an industrial conglomerate that contributes around 6% of Spanish GDP, a percentage that in the blurred 2020 could rise due to the collapse of activities such as tourism or the industry itself as a whole.

The question is how the activity will respond during the current year. The forecasts that had been made last summer have now been distorted by the outbreaks and new measures to restrict social movement. “The activity landed again in the fourth quarter but the third wave of infections is going to make it difficult for us this first quarter,” acknowledges Navarro. “It will depend on how the automobile and construction evolve and, above all, the evolution of export markets, where 55% of our production goes,” he says.

Another sector that has evolved at a good pace has been that of paper, which estimates that its production will have fallen by just 3%, according to the Aspapel sector employer. For this industry, the pandemic has left another symbol: the collection of toilet paper that occurred during the start of the state of alarm. This type of paper, plus the sanitary one, has in the end suffered a 3.2% increase in sales, only surpassed by corrugated cardboard (4.8%), that which is used for packaging and which has been the king in the Post and courier offices thanks to the rise of electronic commerce. “The factories have been working 24 hours and seven days a week since the first day of the pandemic,” says Carlos Reinoso, general director of Aspapel, who argues that the good data from some subsectors “mask” others, such as the role of printing, which has continued to decline at a rate of 30%.