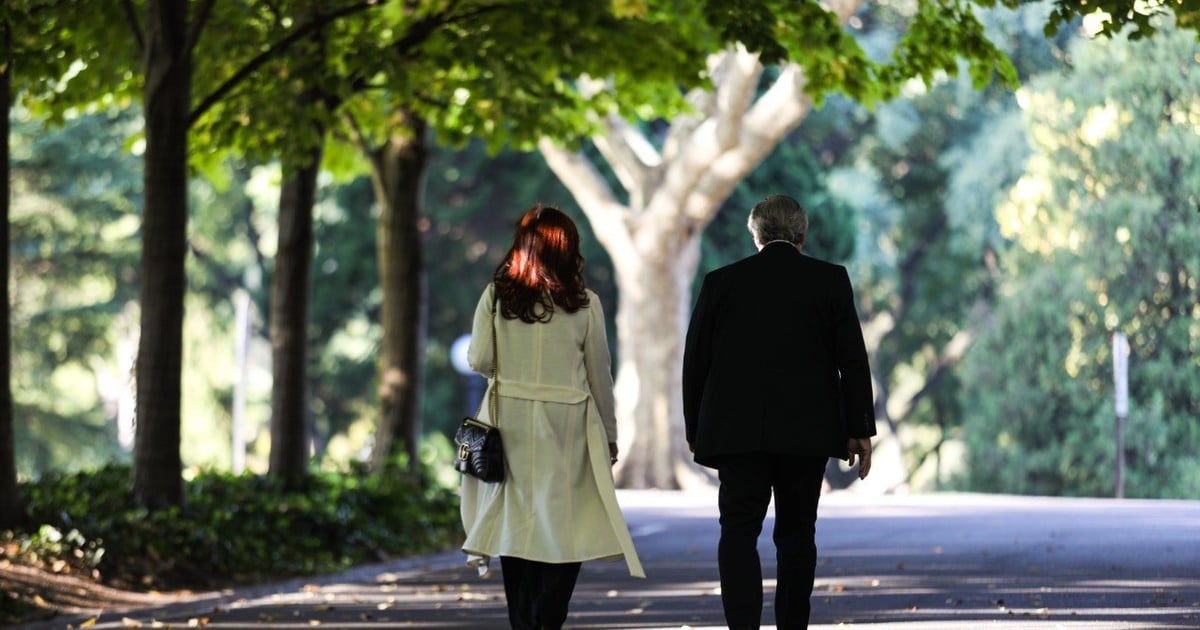 All angry. That is the mood at the Frente de Todos. In the final stretch towards the Open, Simultaneous and Compulsory Primaries, the main chieftains of the ruling coalition are angry. After a closing of lists that left injured – and that keeps the heads of the Buenos Aires and Buenos Aires list, Leandro Santoro and Victoria Tolosa Paz, on trial, until their electoral performance is known – the events that took place in the last fortnight in the surroundings of Alberto Ángel Fernández keep everyone on fire.

The rancor is varied and cross-suspicious: the President is angry with rumors about ideas from some of his electoral partners on how to manage the national administration after December, when the electoral result is already in place. Is that why he was talking about the word “Treason” when he gave a speech at Technopolis? Will the creation of a super ministry for the next two years, as some assign Sergio Tomás Massa, with the economist Martín Redrado consider a betrayal? in a stellar role? Maybe that’s what they talked about at lunch this last Tuesday at Casa Rosada.

The one who is not angry but concerned is Wado De Pedro. The powerful Minister of the Interior lowered his head, in the aforementioned event in Tecnópolis, when Alberto said that he was not a “puppet” as some call him. There are several who believe that the President should flee forward and stop answering the editorialists who criticize him. Alberto is angry with many journalists; but also with some of its officials. “I don’t know what he does all day”, he grumbled days ago about a secretary of state who is rained with criticism from his own.

That the vice president is angry would not surprise anyone. But the relationship between Alberto and Cristina Kirchner is intense but it is not suspended or broken. Proof of this was that after a day of many meetings, Fernández de Kirchner left the Patria Institute -the last Thursday- and left bunker K right to the Presidential Residence of Olivos for a long meeting with the President.

In the heads of the two nests an idea about which they have different visions: a change of Cabinet for after December. The President himself has entrusted it to very close people: “I am going to make changes in the Cabinet in December,” he was sincere.. But we will have to dig deeper to find out if there are coincidences in names and profiles, both with Cristina and with Máximo Kirchner, the increasingly influential cacique of La Cámpora.

The ministers are also uncomfortable: “It seems that we had the hidden strategy of losing by little,” a loyal Alberto official was angered when he reviewed the president’s sayings about the screaming teacher of La Matanza, the words of Sabrina Frederic (with little future in the Cabinet) on Switzerland and the sexual metaphor of Tolosa Paz. How much agitation …

President Alberto Fernández in the Quilmes party of Buenos Aires. Photo Presidency of the Nation

Getting back to the son of Nestor and Cristina. Someone heard him grumble a few days ago: “Now we have to win, later we see the rest, “he said and sounded like a mixture of anger with the march of the campaign is mixed with thoughts about the path that Kirchnerism will have in the final two years of Alberto Fernández’s mandate.

Those who encourage Máximo to play stronger and project himself politically in the immediate future, say that the young man in his forties must come out of his political lair, stop speaking only to his own and unconditional and still show himself in uncomfortable places. “You should think that Perón began to build his own from the Ministry of Labor. From there, he began to build everything he got “, analyzes a man who usually talks to the sparse member of clan K. A woman who knows him a lot says: “Máximo has a gift that is patience”. Do youPatience for what? Mystery…

Máximo Kirchner blaming the media for the deputy shot in Corrientes

Where there is also a feeling similar to anger is in the bond of Horacio Rodríguez Larreta with Alberto Fernández. From that phrase of “my friend Horacio” to this present a lot has happened: as much as that They haven’t spoken for 8 months. They crossed paths in some event (as in the anniversary of the UBA) but there is no more dialogue.

There have been intermediaries who tried to bring positions closer from Olivos. But in the building of the Government Headquarters on Uspallata street he started the killing phrase of “Horacio”: “I don’t believe him anymore”. Larretista fight … 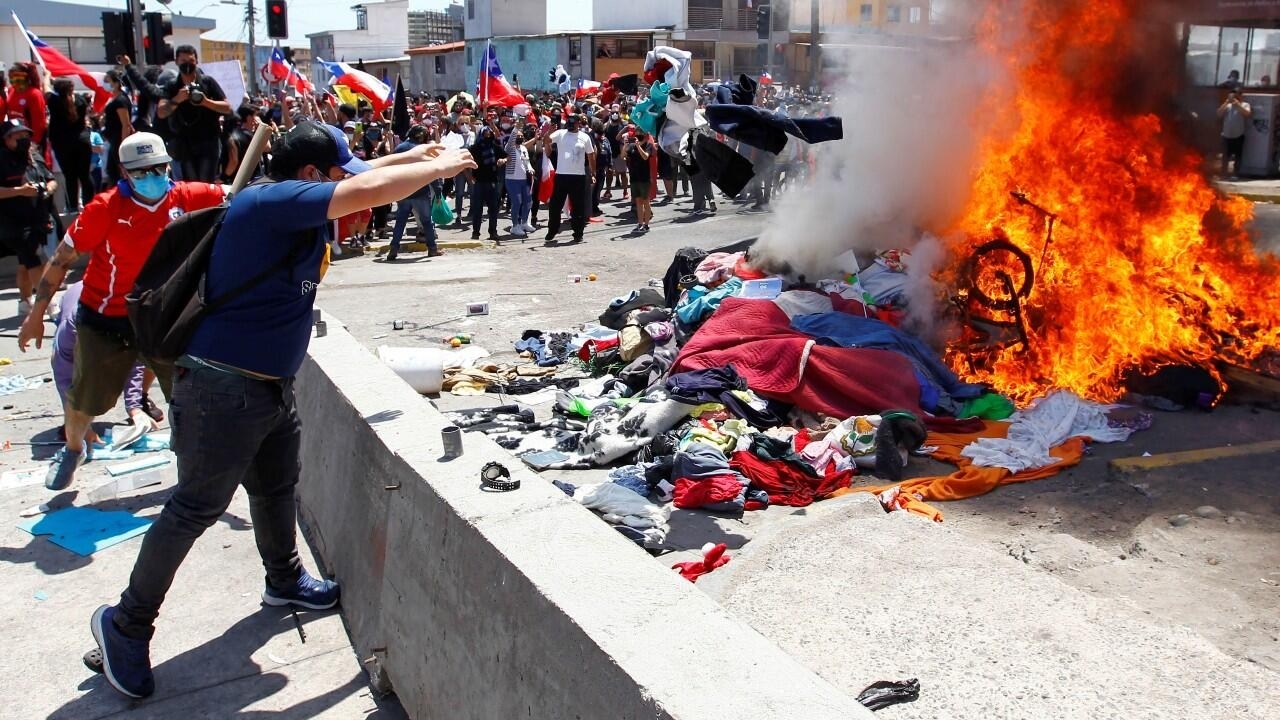 In CdMx, relatives of a minor who was run over protested in PJF