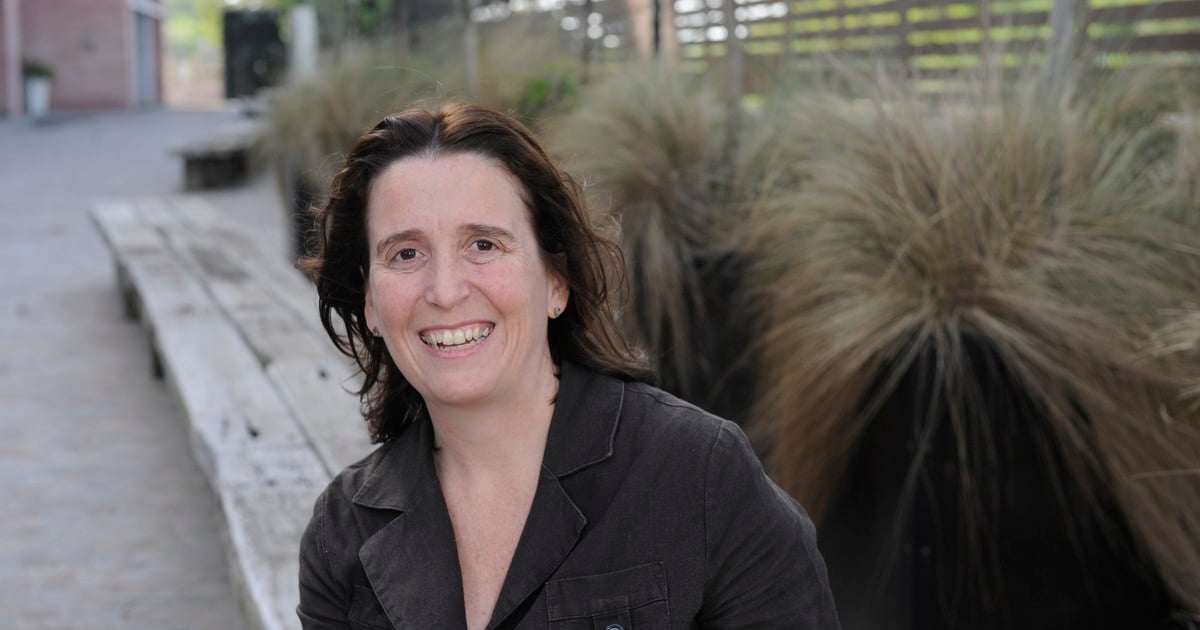 July started, the global recovery consolidates behind the accelerated advance of vaccination, with more than 3,000 million doses applied, almost half of the global population. The combination of unprecedented tax packages in developed countries maintains the scenario of global liquidity with a 10-year rate on American bonds that remains below 1.50%.

The rise in the interest rate in Brazil, reacting to the acceleration of inflation, coordinated an appreciation of its currency with a dollar that went from exceeding R $ 6 to less than R $ 5 today and limits the appreciation of our multilateral real exchange rate against an official dollar that moves at 1% per month and an inflation rate that more than triples.

Agricultural commodity prices partially picked up the skipjack released earlier this year, but soybeans are still above US $ 500 a ton, more than offsetting the impact of the drought. Along with the IMF’s SDR issuance they add almost US $ 12,000 million that the Government took advantage of to kick off the negotiation with the IMF for after the election. It did this without measuring the associated risks, not only in terms of the missed opportunity to take advantage of the dollars to stabilize, but also risking the path in the face of exchange rate pressures that are beginning to appear.

And fundamentally without measuring the risk of not getting the necessary votes to pass a quick program through Congress, taking into account that the reserves are not enough for the December 22 payment to the IMF, and much less for the almost US $ 7,000 million that are due from international organizations in the first quarter of next year.

The acceleration in the liquidation of exports since the end of February allowed the BCRA rebuild net reserves, which went from a low of $ 2.5 billion in February to a high of $ 6.8 billion a week ago. Although in June the liquidation of exports remained at the levels of May (almost US $ 3,400 million), the BCRA bought only US $ 700 million (a third of the US $ 2,090 million of the previous month), while it had to increase the intervention in the exchange gap for prevent the marginal dollar from being above the solidarity dollar.

It is feasible to expect these pressures to increase in the coming months and that between the BCRA and the CNV mechanisms are sought to manage the shortage of dollars, aiming to limit the rise in the exchange gap that today stands at 75%, with the associated costs.

In the middle, the slowdown in inflation in these months (from 4% in January to 3.3% in May, which would be repeated) is going to begin to collide with exchange rate pressure and fundamentally with the decision of the Government to remove its footing. to the parity and validate increases above 45%.

This coexists with a resurgence of price controls, which includes the freezing of fuels, rates, and other services until after the elections, and an official dollar functioning as a semi-anchor, which as of November 14 would hardly be above $ 102, 5, as stated in the Budget law. Almost the only data that remains standing in front of an inflation that in 2021 would be around 50%.

The rebound in activity stopped in March and the economy fell in April and would do so again in May and June. The falls are significantly lower than those of a year ago and are concentrated in the sectors affected by mobility restrictions. The advance of vaccination and the political decision to prioritize the economy over health, make this impact begin to be reversed and the economy would rebound again in the next few months also driven by some recomposition in income (decrease in Earnings included).

Income that in part will improve consumption and activity, and simultaneously will add pressure on the exchange rate gap and the demand for imported products. On average, and taking into account the statistical drag, the economy would grow around 7% after having fallen 10% in 2020.