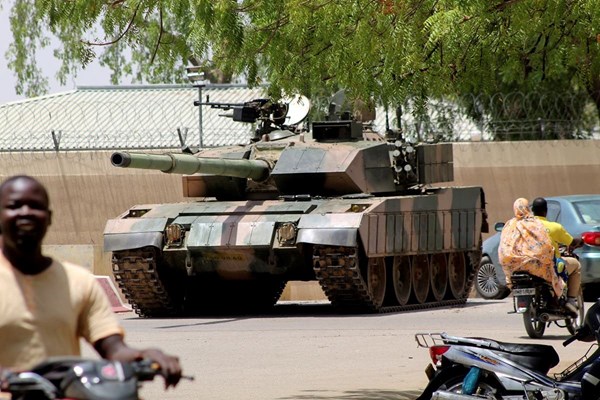 The Chadian army pledged, today, Tuesday, to organize “free and democratic” elections after the end of an 18-month “transitional period” led by a military council headed by President Idriss Déby Itno’s son, who died during a battle against rebels.

In a declaration signed by the new strongman in the regime, the army spokesman, General Azm Bermandwa Aguna, said on state television that the “Transitional Military Council” headed by Muhammad Idris Deby (37 years old) guarantees “national independence, territorial integrity, national unity, respect for international treaties and agreements, and guarantees a transitional period for its duration.” 18 months ”after which“ free, democratic and transparent elections ”will take place, referring to the imposition of curfews and the closure of the country’s land and air borders.

Ione Belarra formalizes her candidacy for the General Secretariat of Podemos