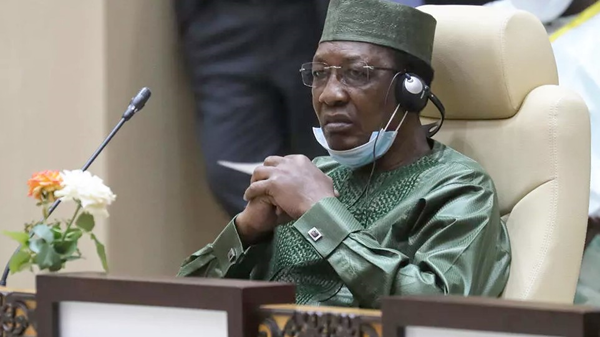 Today, Tuesday, the Chadian army announced the formation of a transitional military council, led by Mohamed Idriss Deby, son of the late president.

Read also .. The killing of the President of Chad after winning a sixth term

Outgoing President Idriss Deby Itno won a sixth presidential term in the elections held in Chad on April 11th, after winning 79.32% of the votes of the electorate, whose participation rate was 64.81%.

Deby, who has ruled the country for more than 30 years, won the first round, according to the electoral commission. The Supreme Court must confirm these findings after adjudicating potential appeals. .