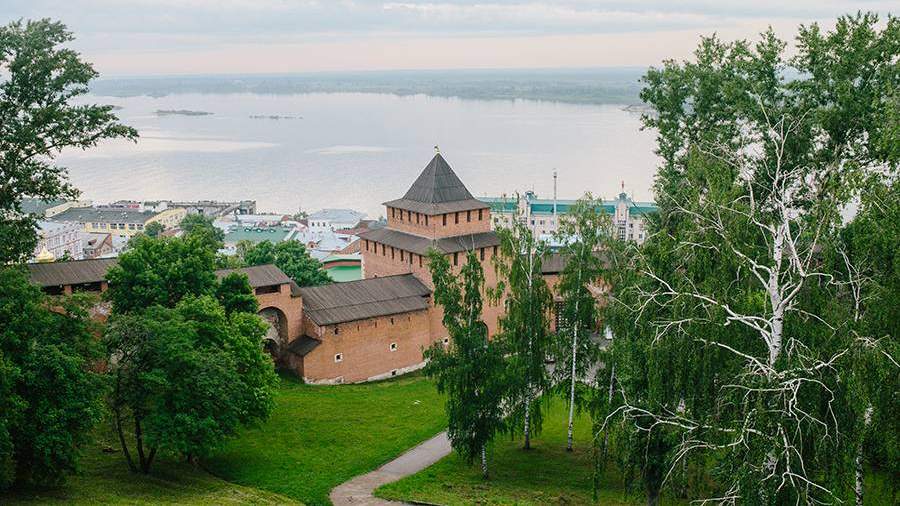 The Nizhny Novgorod Kremlin is a favorite for the image on the 1,000-ruble banknote; for the 5,000-ruble note, a monument to the wars of the Ural Volunteer Tank Corps is being considered. This was announced on Thursday, July 8, by the Deputy Chairman of the Central Bank of the Russian Federation Mikhail Alekseev.

“For example, if we talk about Nizhny Novgorod as the capital of the Volga Federal District, then here the choice, by the way, of the expert community, and of many other people is quite obvious – the Nizhny Novgorod Kremlin is by far the leader in its various forms and incarnations. There are few doubts about the Kremlin as an object worthy of being placed on banknotes, ”he told reporters.

Alekseev noted that if the Kremlin appears on the banknote, it will be the subject of the foreground.

The deputy chairman stressed that it would be logical to place an image of the Volga on the reverse side of the 1,000-ruble note.

As for the 5000 ruble banknote, where one of the objects of the Ural Federal District should be on the back, the views of the Ural mountain range are popular, Alekseev noted.

“With objects that characterize the city of Yekaterinburg as the capital of the Ural Federal District, to be honest, it is somewhat more difficult, because there are no such unambiguous positions here. But among those objects whose names sounded bright and loud today, I can name the monument to the wars of the Ural Volunteer Tank Corps – several experts from Yekaterinburg very seriously defended the need to place this monument on the banknote, ”he said.

In addition, the deputy chairman added that there is no final decision yet and the options for images will be comprehensively studied.

Until 2025, the Central Bank plans to carry out a set of measures aimed at increasing the security and durability of paper banknotes. To do this, he is going to gradually modernize banknotes of six denominations – 10, 50, 100, 500, 1000 and 5000 rubles.

On July 5, Alekseev told Izvestia that with a large-scale renewal of the banknote series, the Central Bank plans to introduce a number of innovations. For example, the banknote numbering system will be changed.