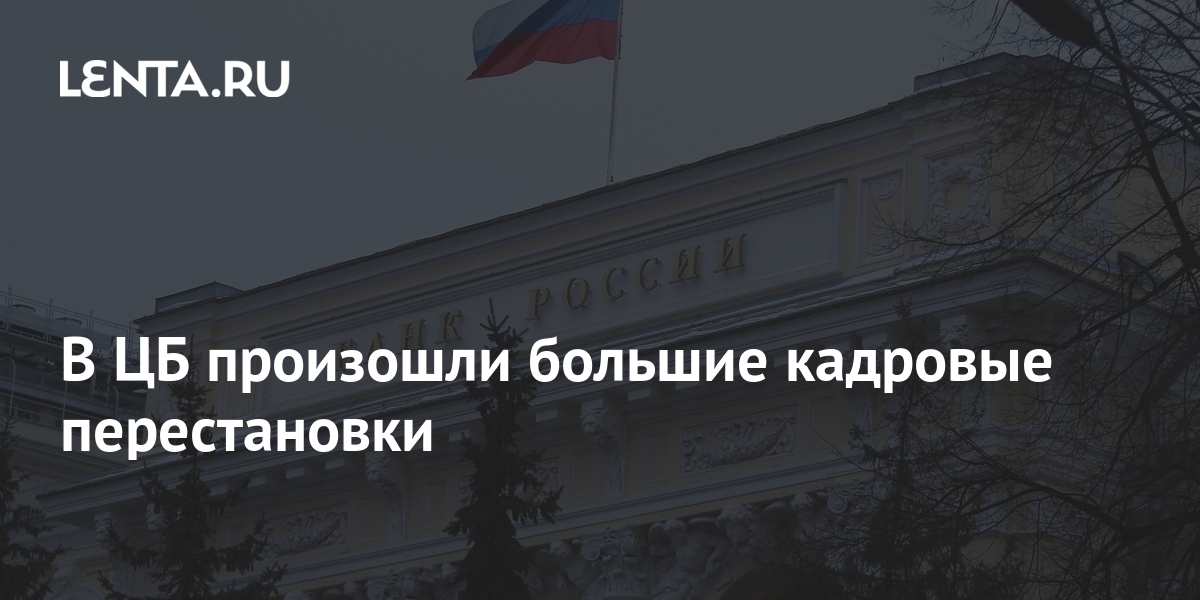 There have been major personnel changes in the Bank of Russia: two deputies of the head of the Central Bank, Elvira Nabiullina, will leave their posts, informed regulator.

First Deputy Chairman Sergei Shvetsov will step down on March 21. Until he “decided to pursue a career” elsewhere. On January 25, Deputy Chairman Dmitry Skobelkin will also leave his post.

Earlier, the head of the regulator, Elvira Nabiullina, credited the Central Bank with low inflation. Inflation in Russia at the end of last year was almost a third lower than what it could have been without the increase in the key rate, which went to the Central Bank, she said. According to her, the merit of the Central Bank was the prompt response to price increases throughout the year. 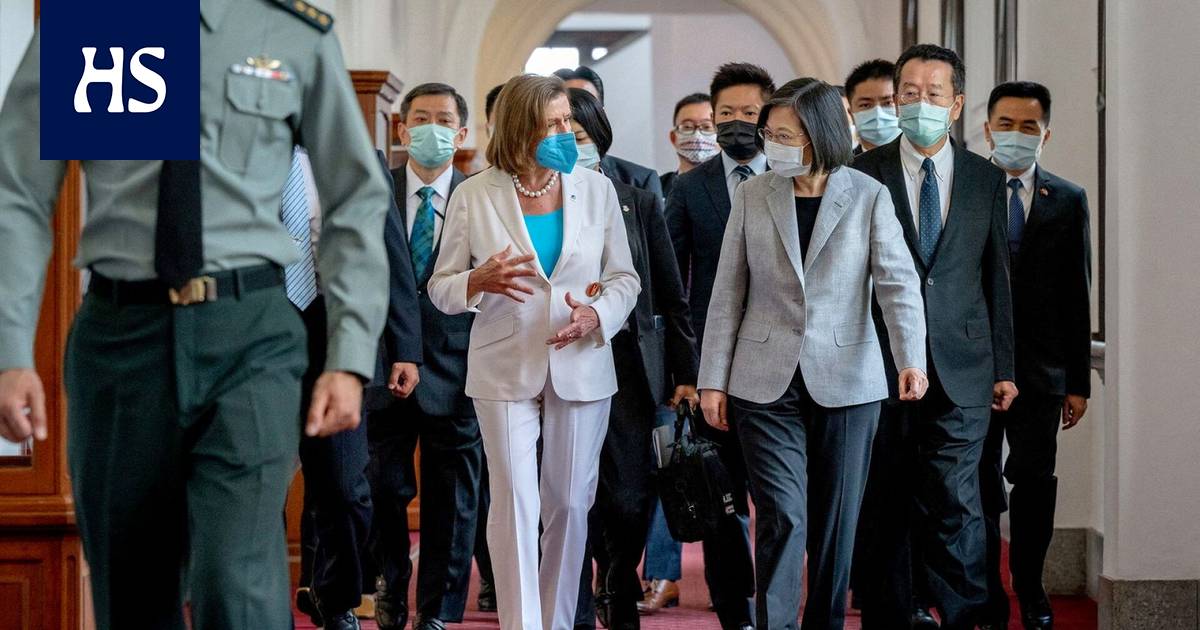 London Derby: Tottenham unbeaten at home with Arsenal in 7 games