The center-left takes hold in Chile after the regional elections 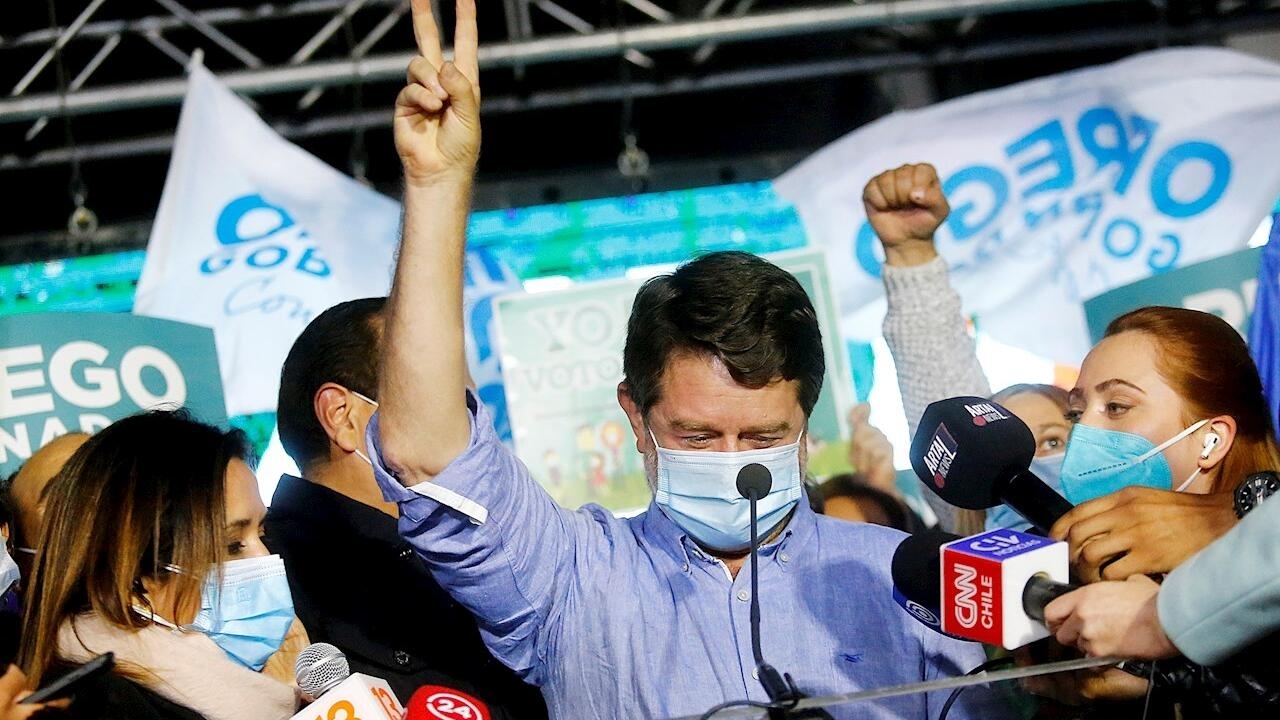 The center-left managed to prevail in 10 of the 16 governorates of the country, including the capital, Santiago, in the regional elections that took place on Sunday, June 13. These elections were the first in which Chileans elected the governors of their regions. For many, an important step towards decentralization that, however, had a minimal participation below 20%.

The center-left is reinforced in Chile. After years of poor results, the consequences of the 2019 protests in the South American country continue to reinforce this political spectrum. He was the great winner of the constituent elections last May and also of the second round of the regional elections this past Sunday, winning 10 of the 16 regions of the country.

In them, the voters promoted the Constituent Unit coalition to the government of the capital, Santiago. The coalition is made up of the Socialist Party (PS), the Christian Democrat (DC) and other traditional left parties, which under different denominations have divided power with the right for 30 years and, however, did not obtain a good result in May.

“I want to summon the people who did not vote for us to join our project, a project of urban and territorial justice for the entire region,” claimed Claudio Orrego, new governor of the capital for the Christian Democratic party, which prevailed for only 52.7% to Karina Oliva, from the Frente Amplio (FA).

Chile Vamos’s right wing only won in one region, Araucanía, leaving President Sebastián Piñera in a weakened position for the rest of his term. The key to Orrego’s victory in the capital is due, according to Claudia Heiss, head of the Political Science degree at the University of Chile, to the support of the ruling right wing, which saw in his figure a “lesser evil” .

The victory of the Constituent Unit comes in elections that for many represent a historic shift towards a more decentralized model in Chile. In the struggle for political dominance of the country that emerges from the new Constitution, the battle for the capital takes on special relevance at this time. Orrego will now rule over more than a third of the country’s citizens.

Previously, this position was appointed by the president, like the other governors, but now the governor of the capital, with renewed powers, can represent an important counterweight to the presidential figure. Orrego, and others in the future, can make Santiago a bastion to jump into the presidential race.

“The thesis that center-left forces are a presidential option acquires a space that was not appreciated even before this election and draws a less polarized scenario than now,” the director of the School of Government of the San Sebastián University, Jaime Abedrapo.

Low participation and weight of independents in regional elections

Despite the victory of the center-left, no one loses sight in Chile that these elections have been the least turnout since the return of democracy in 1990. Only 19.6% of voters went to the polls. Only 2.5 of the 13 million people called to the polls. Well below the minimum of 34.9% of the 2016 municipalities.

Chile has been dragging the problem of abstention since voting ceased to be mandatory in 2012. Since then, and except for the plebiscite last October, no election has exceeded 50% participation. Amid so few votes, five independent candidates also managed to win a governorship.

Two of them are independents who presented themselves on their own and three were independent under the acronym of a party. Elections that are understood by the vote of punishment to the political elites of the country.

Among them, Krist Naranjo and Rodrigo Mundaca stand out, both ecologists and future governors of Coquimbo and Valparaíso, respectively.