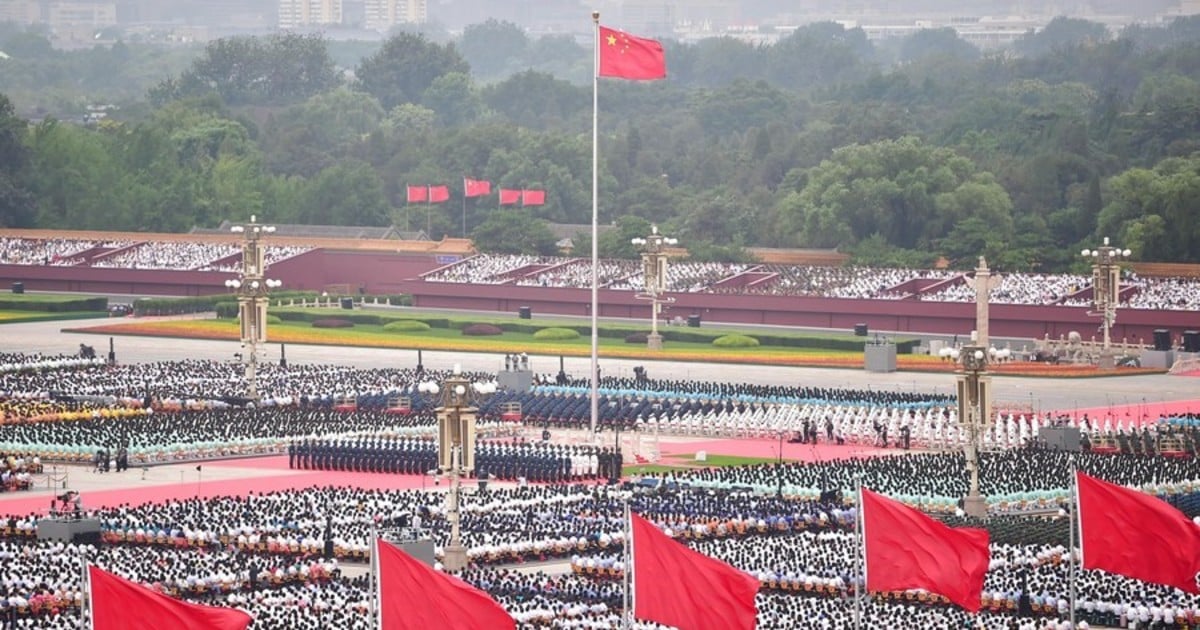 The leadership of the Communist Party of China (CCP) is a decisive factor for China’s great changes and outstanding achievements, said Ali Ahmadov, deputy prime minister of Azerbaijan and vice chairman of the ruling New Azerbaijan Party.

“The CCP has played a crucial role in the cause of China’s rejuvenation and development. Without the CCP, there would be no new China today,” he said in a recent video interview with Xinhua.

He added that “the intelligent integration of national macro control and market regulation has created one of the most efficient economic management models in the world today.”

The CCP has strong political mobilization capacity to unite all social forces in China to commit to serving the people, which has consequently attracted strong support from the masses, he declared.

The rapid development of the Chinese economy, he reasoned, has fully demonstrated the CCP’s system superiority, allowing the country to focus on accomplishing major tasks.

“The wise leadership of the CCP is the main reason for China’s rapid economic development,” and the great achievements of a country cannot be separated from the wisdom of its leaders, he noted.

President Xi Jinping’s proposal for the Belt and Road has received wide support from people in China and around the world, he stressed.

“Azerbaijan fully supports this effort and is doing everything possible to implement it,” he added.

Ahmadov hailed the friendship and cooperation between the New Azerbaijan Party and the CCP as “an important part of the friendly relations between the two countries.”

Regarding the cooperation between the two countries in the fight against the COVID-19 pandemic, the Azerbaijani official described it as “a good example for countries around the world.”

“We are very grateful to our Chinese friends for quickly supplying the vaccines to Azerbaijan. Many Azerbaijanis, among whom I am, have been vaccinated with the Chinese vaccines, which makes us feel more secure,” he said.

He stated that he has “the firm belief that, under the leadership of the CCP, China is destined to achieve greater achievements in the future.”