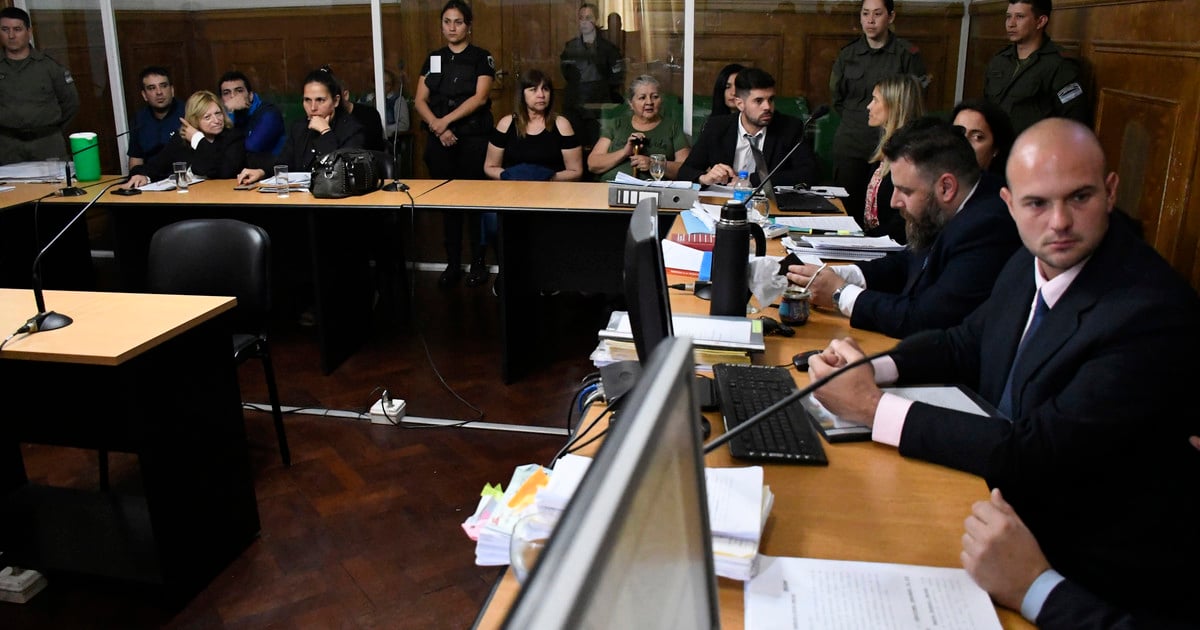 The Criminal Cassation Chamber ratified this Friday the sentences handed down against the members of the so-called Los Monos gang, accused of leading an illegal organization dedicated to the drug traffic in the city of Rosario.

Chamber II of the highest federal criminal court in the country, presided over by Judge Alejandro W. Slokar, and with the adhesion of Guillermo J. Yacobucci and Carlos. A. Mahiques, rejected all the appeals filed by the defenses of twenty defendants, who were sentenced to sentences of between 15 and 17 years from prison.

39 people are involved in this megacause, 22 of whom are in preventive prison and housed in different prison complexes.

As reported by the newspaper The Capital of Rosario, the court of cassation rejected nullity proposals and confirmed sentences that the federal justice of Rosario issued in December 2018 that ranged from 15 to 17 years in prison, according to the different degrees of responsibility, as in the cases of Jorge “Ema” Chamorro and Ariel Cantero, considered the organizers and top managers of the criminal organization.

The cause was named “The patterns“And as determined by justice, Cantero led the gang from the Santa Fe Penitentiary in Piñero where he was detained for the crimes of illicit association and homicide. The Federal Oral Court No. 3 concluded that together with his lieutenant Chamorro they were giving orders from there and transmitted to their women.

“A temple with the magnificence that is required”

West side story: first trailer and all the details of the remake