The case of businessman Bykov will be considered by a jury 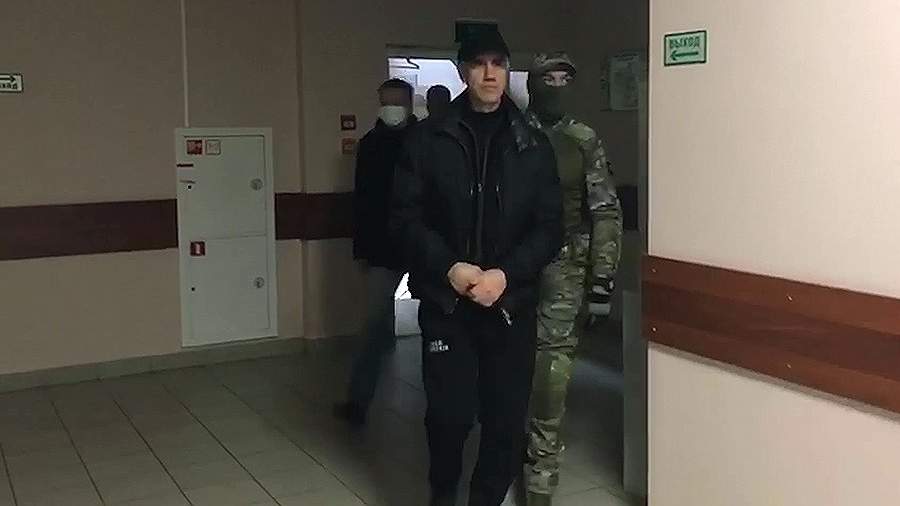 The case of the Krasnoyarsk businessman Anatoly Bykov on the organization of the murder of two people will be considered by a jury. This was announced on Thursday, March 18 TASS lawyer Alexey Prokhorov.

According to the defense attorney, a session of the court of six jurors has already been scheduled.

Bykov is accused of committing a crime under Art. 17, pp. “Z”, “n” art. 102 of the Criminal Code of the RSFSR (“Organization of the killing of two persons”).

It was reported that the case will be considered on the merits in the Sverdlovsk District Court of Krasnoyarsk.

On January 25, it became known about the confirmation of the indictment against the businessman.

Earlier, on January 21, in the main investigation department of the Investigative Committee for the Krasnoyarsk Territory and the Republic of Khakassia reportedthat the totality of the collected evidence – interrogations, face-to-face confrontations, verification of testimony on the spot, searches, seizures and others – established the involvement of a businessman in the commission of a crime.

Bykov was detained on May 7, 2020, searches were carried out in his houses. Later, the investigation charged him with organizing the 1994 murder of two Krasnoyarsk residents – Kirill Voitenko and Alexander Naumov. In early September, he was finally charged.

Clear end for Gladbach: “We have to be angry”