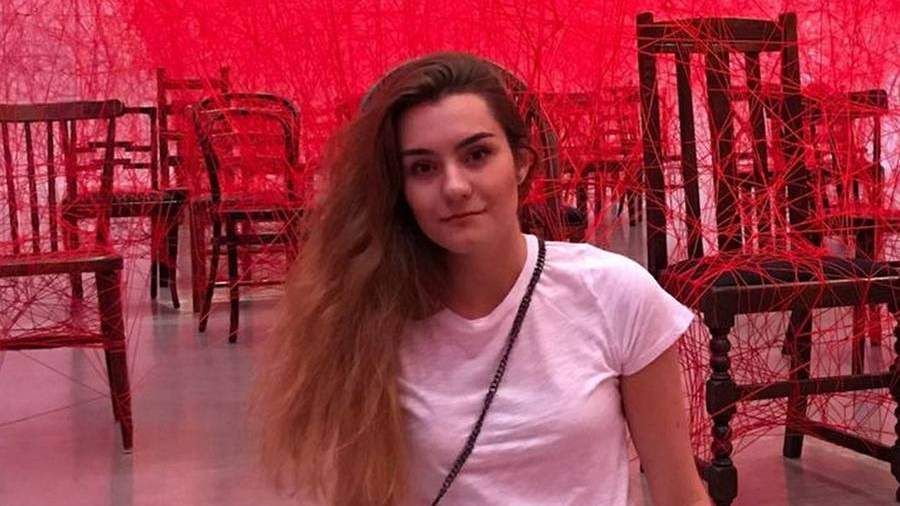 The Investigative Committee of Belarus transferred the criminal case against the Russian woman Sofya Sapega to the prosecutor for referral to the court. This was reported on Monday, December 20, in the department’s Telegram channel.

“At present, the accused has completed the procedure for familiarizing herself with the materials of the criminal case in the manner prescribed by law. The measure of restraint remains the same – house arrest “- says in message…

It is noted that she was finally charged under seven articles. In particular, the Russian woman is accused of inciting social hatred, violation of the rules for handling personal data, threats to security officials, as well as a crime against information security.

“During the preliminary investigation of the accused, the conditions of the pre-trial cooperation agreement concluded with her were fulfilled,” the Belarusian Investigative Committee concluded.

On December 5, the official representative of the Ministry of Foreign Affairs of the Russian Federation, Maria Zakharova, announced that the issue of accusing Sapieha under the article on inciting hatred was on the agenda of the department. On the same day, Sapieha’s stepfather said that his stepdaughter’s case had not yet been sent to a Belarusian court. According to the man, the psychological state of the girl is critical, she is depressed.

See also  The most budgetary iPhone fell in price

Then it became known that the Sapieha case was being prepared for transfer to the court. It was noted that the girl was charged under Part 3 of Art. 130 of the Criminal Code on inciting social hatred. The maximum term under this article is up to 12 years in prison, however, Sapega entered into a pre-trial cooperation agreement with the investigation, so the court cannot appoint more than half of this term.

Sapega was detained together with the former editor-in-chief of the extremist Telegram channel NEXTA in Belarus, Roman Protasevich, in May. Together with the blogger, the Russian woman flew on a Ryanair plane on May 23, which urgently landed in Minsk due to a message about mining, which turned out to be false.