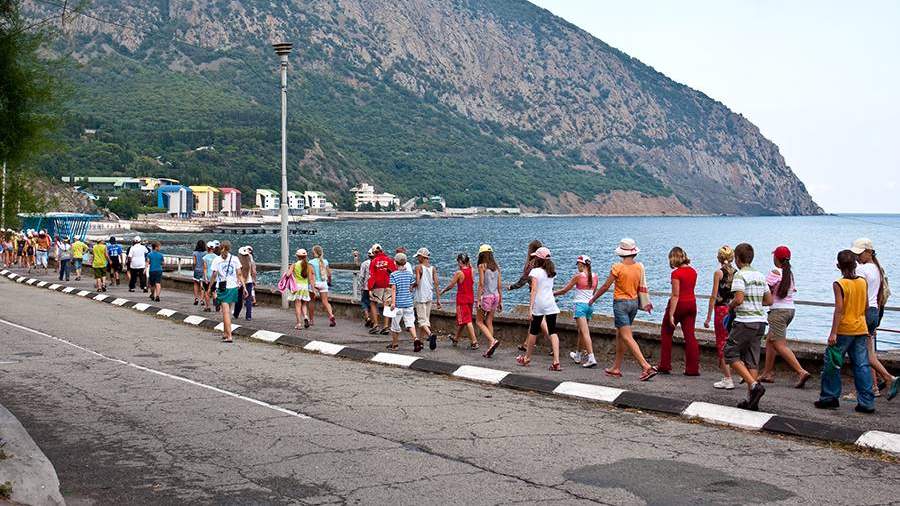 The director of the Black Sea camp “Starfish” on Sunday, August 8, spoke about the condition of the children who arrived by train Murmansk – Adler, where an outbreak of intestinal infection was recorded.

According to her, at present all the children who arrived by this train were examined by a doctor.

“This morning, the chief doctor personally checks and looks at the children. No complaints, the temperature is normal. Everything is good “, – he quotes REN TV words of the camp director.

She also clarified that she knew about the hospitalization of three children who were supposed to arrive at the camp. Their condition, as noted by the director of the institution, is stable.

The day before, it was reported that 20 children from two groups, traveling by train Murmansk – Adler to a health camp in the Kuban, were hospitalized with signs of intestinal infection. In total, there were 246 children and 24 accompanying children in two groups. On Sunday it became known that the number of children hospitalized after a train ride has increased to 87. Their condition is assessed as mild to moderate.

According to preliminary information, the children on the eve of the deterioration of their health had dinner in the dining car. As specified in the press service of Rospotrebnadzor, the hospitalized patients were diagnosed with a second type of norovirus. A criminal case was opened on the fact of the poisoning.

The source also reported that in the dining car of the train, in which the children were traveling, they found expired and unmarked products. Rotten vegetables and moldy bread were also found.