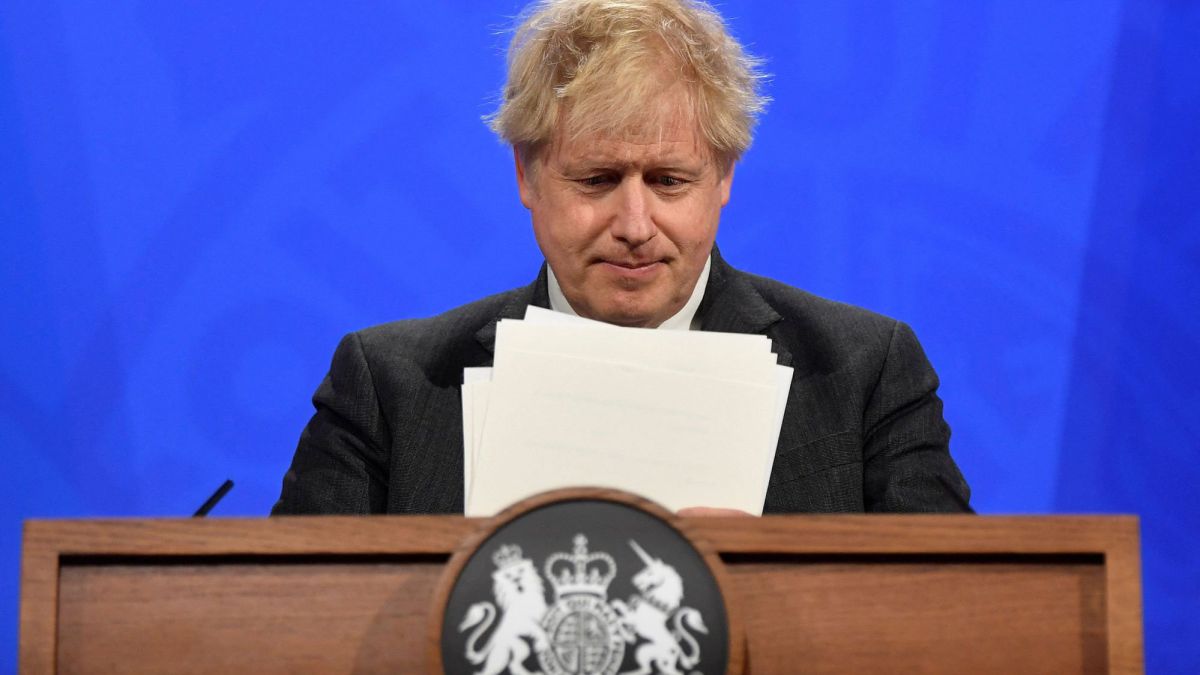 The one that Andrea Agnelli yesterday afternoon defined a “100% successful” project thanks to “a blood pact” has now disappeared. The Super League, which seemed unstoppable on Sunday night, has been crumbling hour after hour, until the disaster that it experienced yesterday. If the president of Juventus and Florentino Pérez were the great promoters of the project, the authors of its failure are, without a doubt, the English teams.

The UK was the worst hit by the news of the new competition. In Italy, for example, a good part of the fans of the three teams involved, supported the initiative, which was seen as an opportunity to return to being competitive after a decade in free fall. Among the English, on the other hand, practically no one celebrated it.

Between the popular rejection, which even caused demonstrations in the street (we saw what happened with the Chelsea coach) and the fear of devaluing a successful national product like the Premier League, the institutions began to move.

As AS learned, the government contacted the ‘rebel’ clubs. The meaning of his message was this: we cannot legally prevent this competition, but we can approve a very harsh tax on luxury and above all, thanks to Brexit, greatly complicate the procedures for residence permits for foreign footballers.

The teams knew that Boris Johnson could do it, that his threat was real. The prime minister took advantage of this battle to further increase his popular support, already on the rise thanks to the huge vaccination campaign. He did not miss the opportunity they gave him.

Faced with this danger, popular anger and open warfare with UEFA, Manchester City, Liverpool, Tottenham, Manchester United, Arsenal and Chelsea decided that it was best to take a step back. Leaving Spaniards and Italians alone with a project that is already impossible.