As is customary, El Tri has a sum of matches outside of the FIFA Date within the United States, where the base is in the Liga Mx and is nourished by the MLS, this time it will not be the exception. And although it has cost Martino a little more to form the group, it seems that he has already defined the pieces that will be part of the friendly between the Mexican National Team and Ecuador.

Martino has Alfredo Talavera and Jonathan Orozco among his summoned insurance and opts for the position of third goalkeeper between Rodolfo Cota and Hugo González.

Martino will have two full-backs on the left that are Osvaldo Rodríguez and Kevin Álvarez, four centrals, ‘Tiba’ Sepulveda and ‘Cata’ Domínguez who have already been part of Martino’s teams and two young people who receive their first option. Haret Ortega and Jesús Angulo and finally two full-backs on the right, José ‘Avión’ Ramírez and the stellar squad of Julián Araujo. Finally, Diego Barbosa del Atlas remains as an option.

6 midfielders will be part of the group, Luis Romo the great protagonist, Erick Sánchez who has already been part of Martino’s group in the Gold Cup, as well as the arrival of Fernando Beltrán, José Esquivel, the ‘Canelo’ Angulo and Alejandro Zendejas. Efraín Álvarez is the question mark in this group.

Finally, the attack will have many more faces known to Martino, 4 who have already been part of Gerardo’s teams such as Alexis Vega, Uriel Antuna, Roberto Alvarado and Santiago Giménez, finally, the team is completed by Eduardo Aguirre and the young sensation from Liga Mx, Jordan Carrillo. Jairo Torres is the question mark in the attack group. 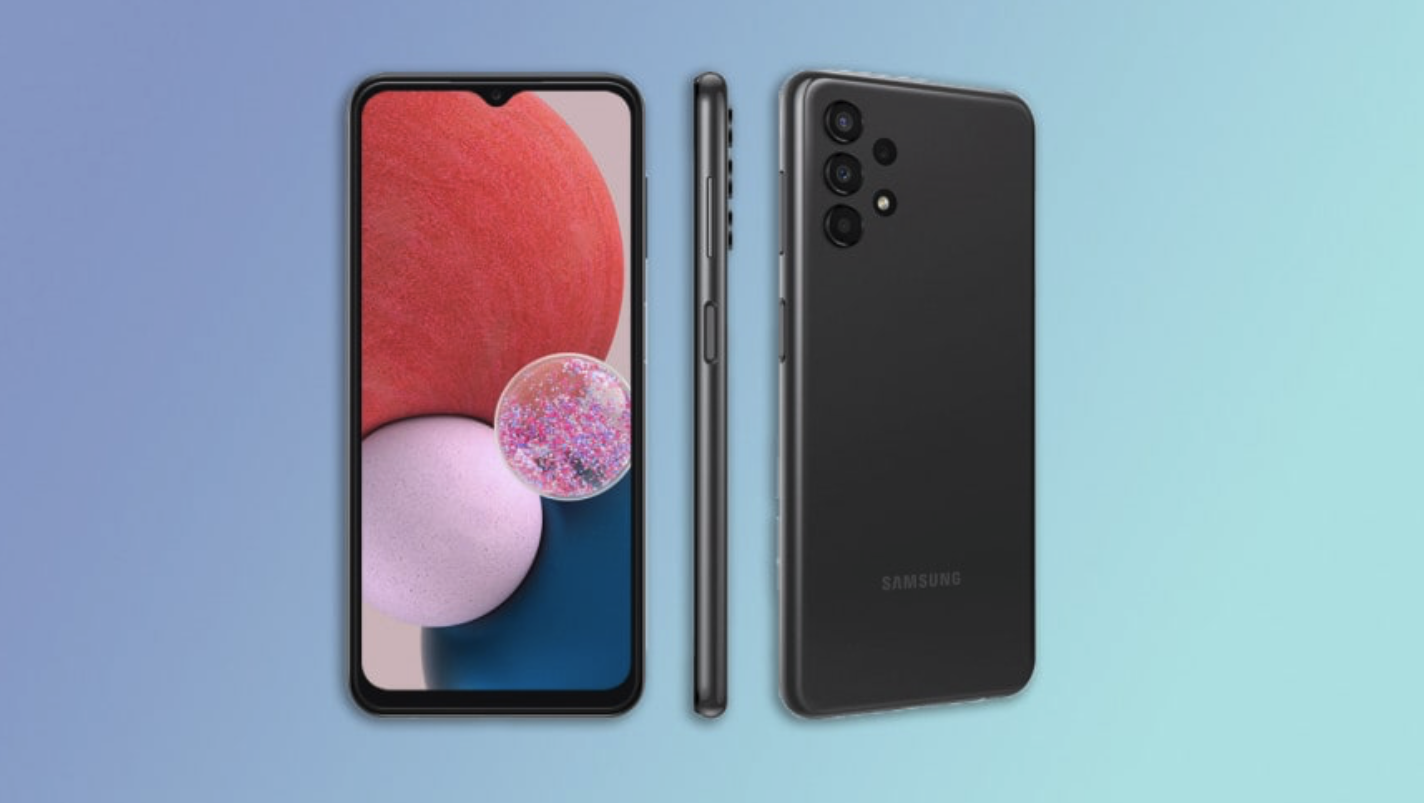 WEC | Shakedown Peugeot 9X8 Hypercar: is there a rear wing?