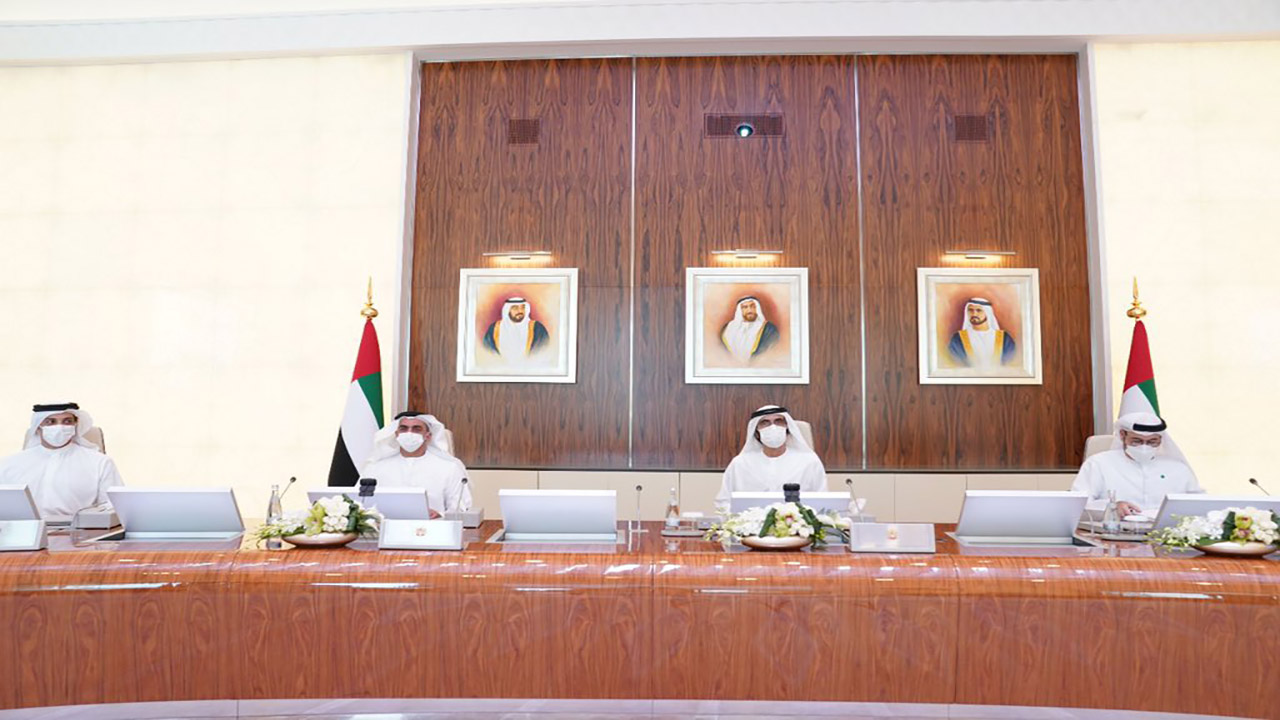 His Highness concluded his tweets by saying: “Today we also adopted a set of legislative amendments in the field of emergency and disaster response, and in the health, educational and economic sectors, with the goal being a quality of life that is the best in the world based on an economy that is the most diversified and established.”