The business of the Europeans: 3.5 billion euros spent in the first weekend in the UK 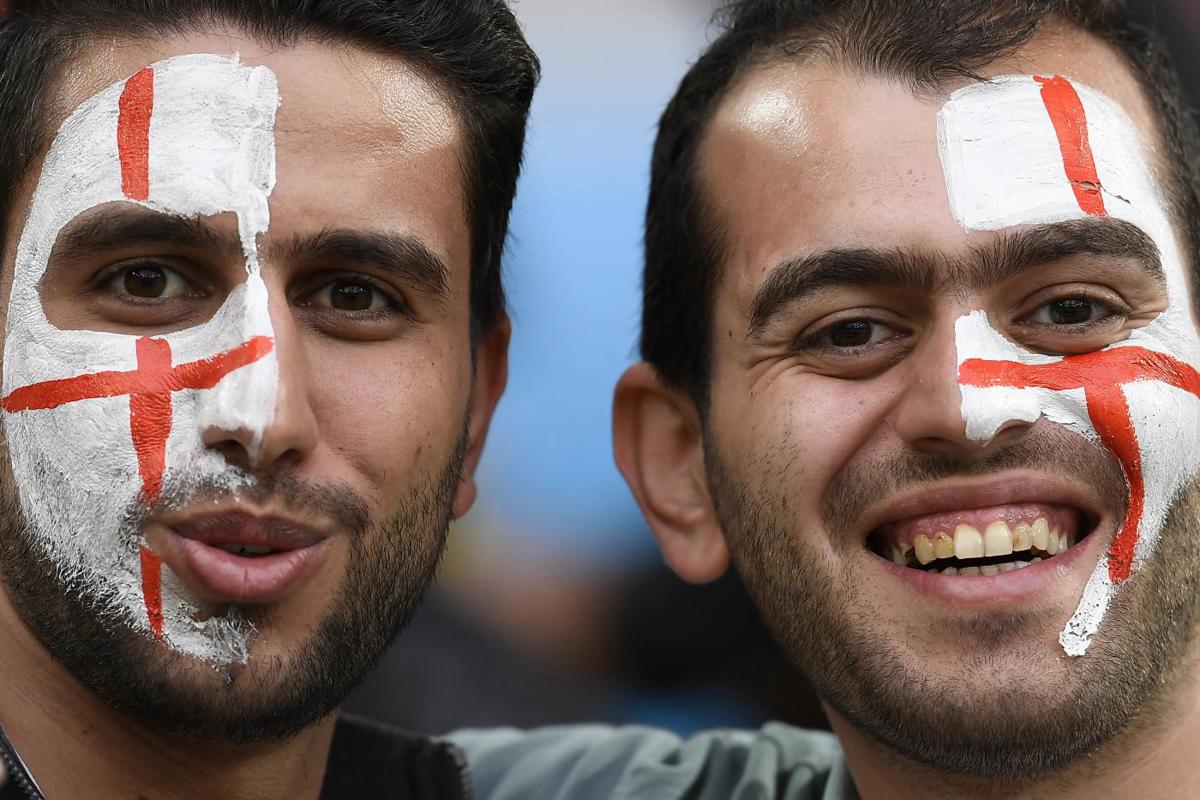 An expense equal to three billion pounds, or 3.5 billion euros, and a consumption of 10 million pints of beer: This is the surprising estimate of the first weekend dedicated by the fans across the Channel to follow the European football championships, opened by the resounding victory of Italy over Turkey.

For the first time in history, there are three British teams involved in the tournament: England, Scotland and Wales, the latter in the group of the Azzurri.

After a year and a half of restrictions due to the COVID-19 (and it is by no means certain that England will “reopen everything” next June 21, as initially promised by Boris Johnson), the ball is the perfect excuse to vent the desire for sociability and aggregation.

The impressive induced generated by television subscriptions, merchandising and of course food and drinks (alcohol in the head): according to an estimate of the The Mirror, there will be 220,000 pizzas consumed between local and takeaway, while Waitrose speaks of a + 44% in the sale of kebab and + 27% in that of Hamburger.

Shore Capital explains how an event of this caliber can radically change the economic fortunes of large-scale distribution sector and, with England predicted among the teams that can go all the way in the competition, the balance is set to improve further.