The Buenos Aires PJ meets its congress, with Máximo Kirchner at the head and with the presence of the wayward Fernando Gray 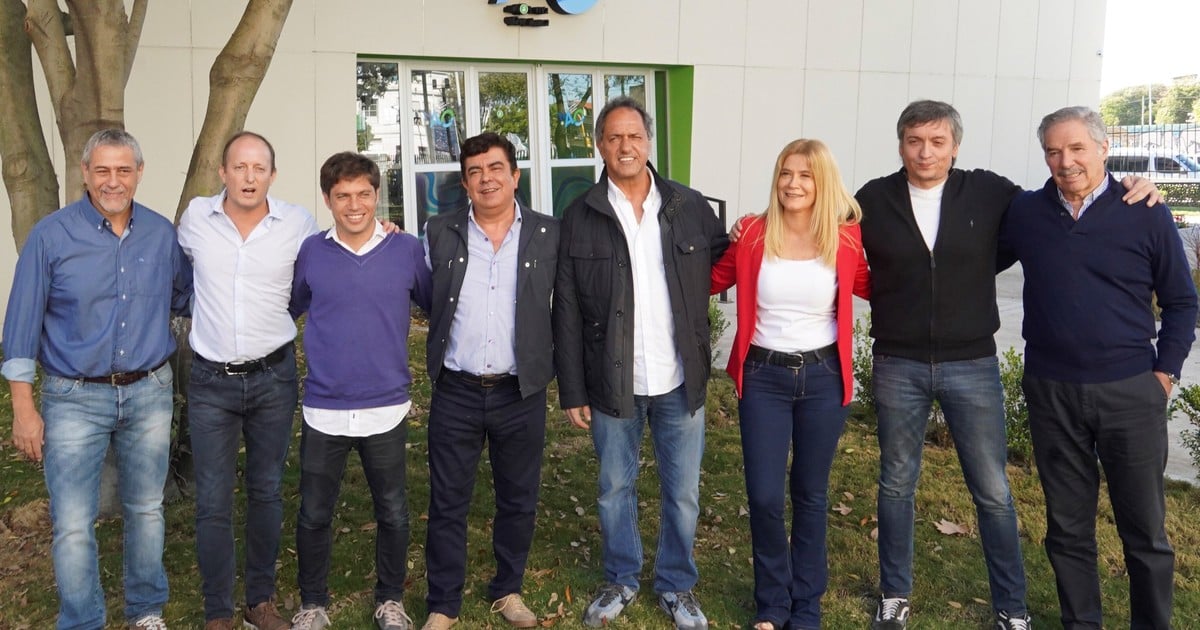 The Justicialista Party of the province of Buenos Aires will hold this Saturday, by videoconference, a congress with the aim of complying with the legal step of authorizing the party to be part of fronts and alliances for this year’s legislative elections.

It is expected that the holding of this congress will consecrate the line of consecrating Máximo Kirchner at the head of the Buenos Aires Justicialist Party by the end of the year and it is expected that the wayward Fernando Gray will speak at this party meeting, who had opposed to advance a change of authorities supporters, in favor of Cristina Kirchner’s son.

In the congress of the Buenos Aires PJ, chaired by the mayor of La Matanza Fernando Espinoza, the different sectors of the provincial Peronism will participate in the meeting through the Zoom platform, while the operational headquarters for the conduct of the meeting will be in the historic PJ building nacional, at 130 Matheu Street in the City of Buenos Aires.

After the deliberation, the justicialist congressmen will vote through the Webex system of Cisco System, the same one that is implemented in the National Congress, according to Télam.

The accreditations to the congress will begin at 10 am and it is stipulated that the session would begin at 5 pm, although some sources indicate that it could start earlier because the accreditation times in virtual form are faster than in person.

At the meeting, the Buenos Aires PJ will be authorized to join the electoral assembly of the Frente de Todos in the province of Buenos Aires, something that is already happening but is a bureaucratic formality to present to the judicial authorities.

“This is the Unity Congress, the first big step towards the elections that Buenos Aires Peronism takes. The large quorum that we are going to reach (more than 600 congressmen, who exceed 70 percent of the total, when half is needed) and the presence of all sectors are a clear example of the consensus achieved within Peronism during this convocation, “said Fernando Espinoza’s inner circle to the Télam agency.

From the Buenos Aires PJ they assured that representatives of the mayors of all electoral sections, La Cámpora, the CGT, the CTA will participate and the mayor of Esteban Echeverría, Fernando Gray, will also be present from his situation of dissent. Gray spoke this Friday with the head of Congress, Fernando Espinoza, as he plans to ask for the floor and give his position. The mayor has already spoken in the Peronist Council and there he said that “the charter must be respected and that you cannot take everything ahead”; in obvious allusion to the decision of La Cámpora -and the support of President Alberto Fernández and several mayors- to hasten the arrival of Máximo Kirchner to the presidency of the Buenos Aires PJ.

Quorum is guaranteed, according to several mayors who were consulted by Clarín, and thus the adhesion to the Frente de Todos and the designation of the proxies of the force as Wado De Pedro. the historical Jorge Landau and Patricia García Blanco, who works in the national Interior Ministry.

In this party congress, in addition to validating that the Buenos Aires PJ is part of the Frente de Todos, the order of business establishes that the Powers Commission will be appointed, the approval of the regular balance from July 1, 2018 to June 30, will be discussed. of 2019 and the balance of the five months from July 1, 2019 to December 31, 2019, during the management of Gustavo Menéndez and Fernando Gray.

Adherence to the simultaneity of elections implies holding the elections on the same dates set by the National Executive Power. Thus, the PASO will be held on September 12 and the general elections on November 14.

On the other hand, on July 24 the deadline for the presentation of lists of candidates before the party electoral boards ends (Art. 26, law 26,571) while 10 days before the formation of alliances and fronts must be presented.

In these elections, in the province of Buenos Aires 35 national deputies will be elected and in the 135 municipalities councilors and school counselors will vote. 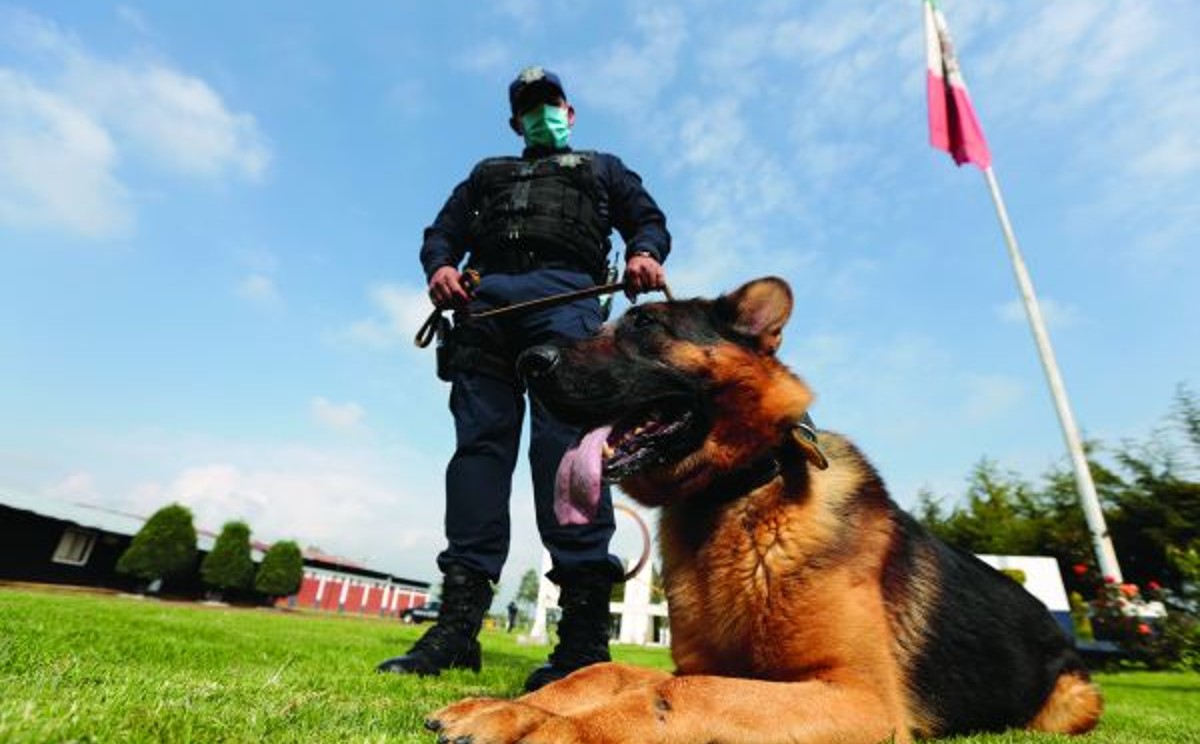