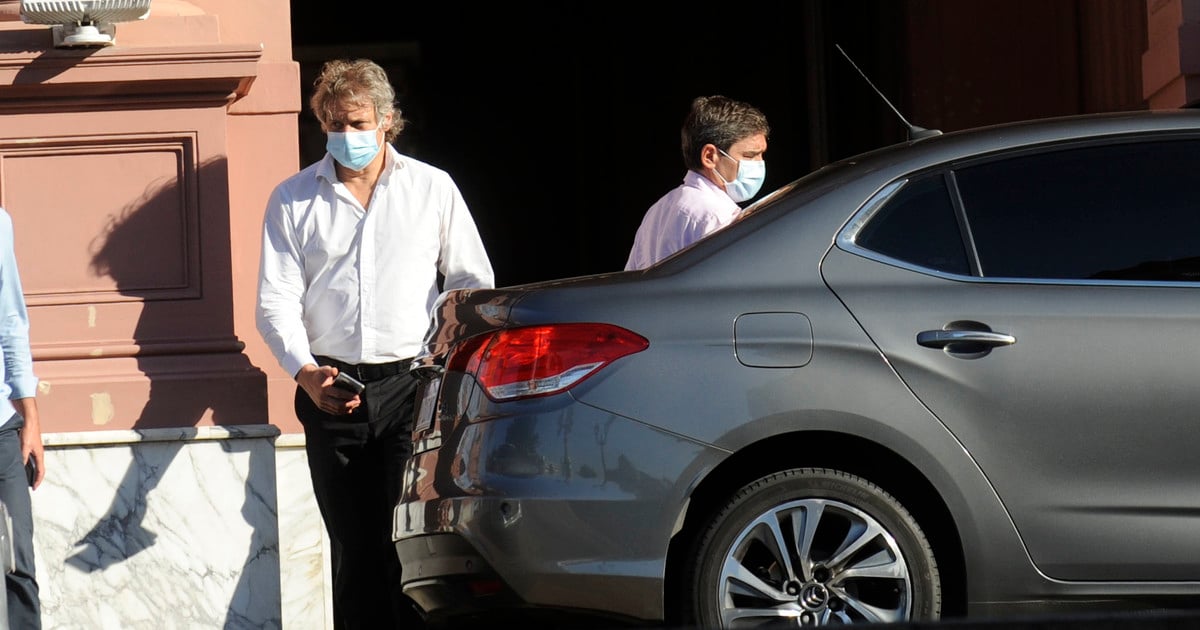 The head of the Buenos Aires cabinet, Felipe Miguel, said that he bets both on the protection presented before the Court “and many other claims and claims in other courts of the City and the Province of Buenos Aires ”.

He only asked the judges to decide with “the same haste that the Office of the Attorney General of the Nation acted, which gives an account of the urgency of this issue because the restart or not of face-to-face classes is at stake this Monday. ” The attorney yesterday ruled in favor of the jurisdiction of the Court.

Horacio Rodríguez Larreta’s right-hand man explained that in Friday’s meeting with President Alberto Fernández “he took a lot of information that supported our disagreement in interrupting face-to-face classes ”in the face of the advance of Covid-19.

“In the City of Buenos Aires from March 17 to April 12, of the 700 thousand people who attend the schools, less than 1% got infected. Every time a protocol had to be applied and these bubbles were isolated, only 0.012% tested positive, ”Miguel told the program Dato sobre Dato on radio Milenium.

“For us, this surprise decision by the president prevented the sharing and discussion of information that would have been essential. His own Minister of Education 24 hours earlier had referred to the fact that classes and schools should be kept open ”, he added.

Last week he met with the national chief of staff Santiago Cafiero, Carlos Bianco and the ministers of health at Casa Rosada and “we were able to build “A general consensus”.

At that table “we all agreed that any of the measures taken had to prioritize two things: education and jobs”.

Regarding the lack of vaccines, he said that “we understand that vaccines are arriving on Sunday. The national government always respected the criteria for the distribution of vaccines and it was based on the proportion of the population between the different jurisdictions and that criterion was respected with the City of Buenos Aires ”.

He recalled that Cafiero last week authorized the provinces, the CABA and private companies to buy vaccines in the international market. “We went to work to do it immediately but the probability of acquiring vaccines ourselves It is very difficult“At this point in the pandemic, he said.

Regarding restrictions for restaurants and bars, he said that “we have a more difficult situation and we are going to accompany the sector and we hope and count on these measures to last as little as possible ”.

Regarding the situation of the hospitals and clinics of the CABA, Miguel said that “at this moment the occupation of beds in the public sector is around 53% / 54%. In the private sector it is a little over 80%. On the average it is a little over 70% ”.

Finally, he thanked that “still thanks to the efforts of professionals the health system, both public and private, is in a position to continue giving an answer to all the needs that arise ”.

The formation of the first Emirati team in the "Dressage"

Three people were killed in the shooting in an American casino