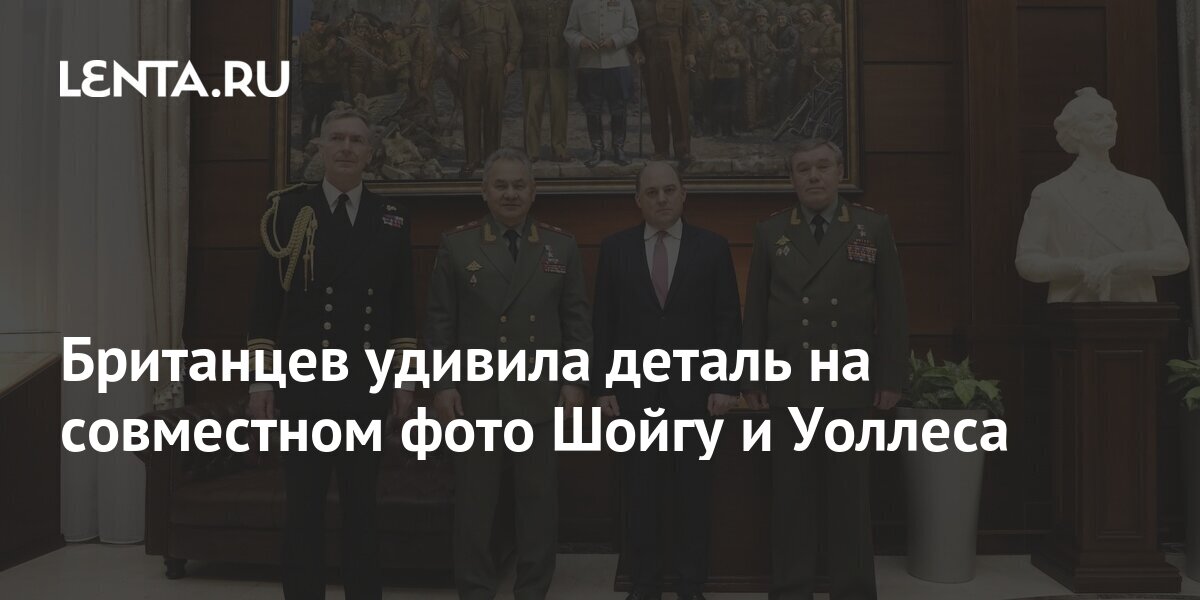 British Twitter users were surprised by the detail of the interior in a joint photo of Russian Defense Minister Sergei Shoigu with his British counterpart Ben Wallace, as well as with the chiefs of staff of the two countries Valery Gerasimov and Tony Radakin. Relevant comments appeared under publication British Ministry of Defense.

The diplomats took a picture against the background of the canvas, which depicts the commanders of the Second World War – Field Marshal Bernard Montgomery, General Dwight Eisenhower and Marshals Georgy Zhukov and Jean de Tassigny. British netizens admired the picture.

“I’m chained to the painting behind them” noted reader with the nickname Paul Tromans.

“Monty, Ike and others. Allies…” replied him Paul Butterworth.

One of the readers with irony recalled the incident with the statement of British Foreign Minister Liz Truss about the non-recognition of Russian sovereignty over the Rostov and Voronezh regions. British Ambassador Deborah Bronnert had to intervene in the conversation, and she explained to the Foreign Minister that the regions were indeed part of Russia.

“I hope these guys know Russian geography better than Truss,” wrote user with the nickname geroman.

British Defense Minister Ben Wallace arrived in Moscow on Friday, February 11. Earlier, The Times reported, citing sources, that the main purpose of Wallace’s visit was to “make it clear that the invasion of Ukraine would be costly” for Russia. 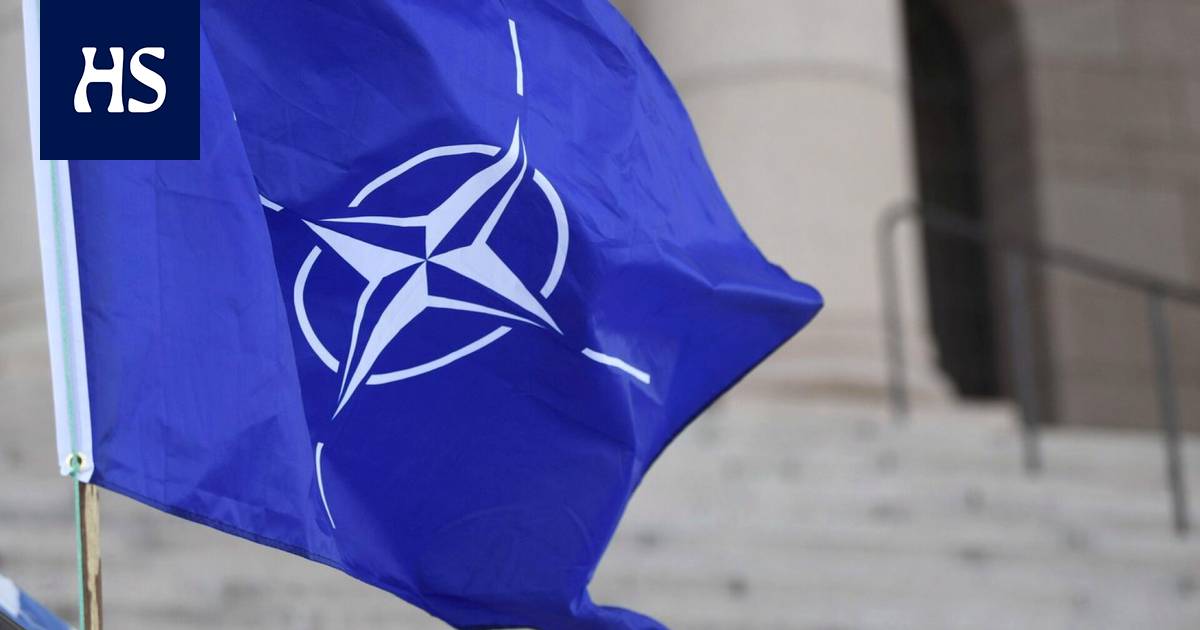 NATO | Is Finland’s NATO application moving forward? There will be a lot of pressure on the NATO summit starting on Tuesday

Finland's and Sweden's NATO membership process is at an impasse due to Turkish opposition. The countries last negotiated membership last...