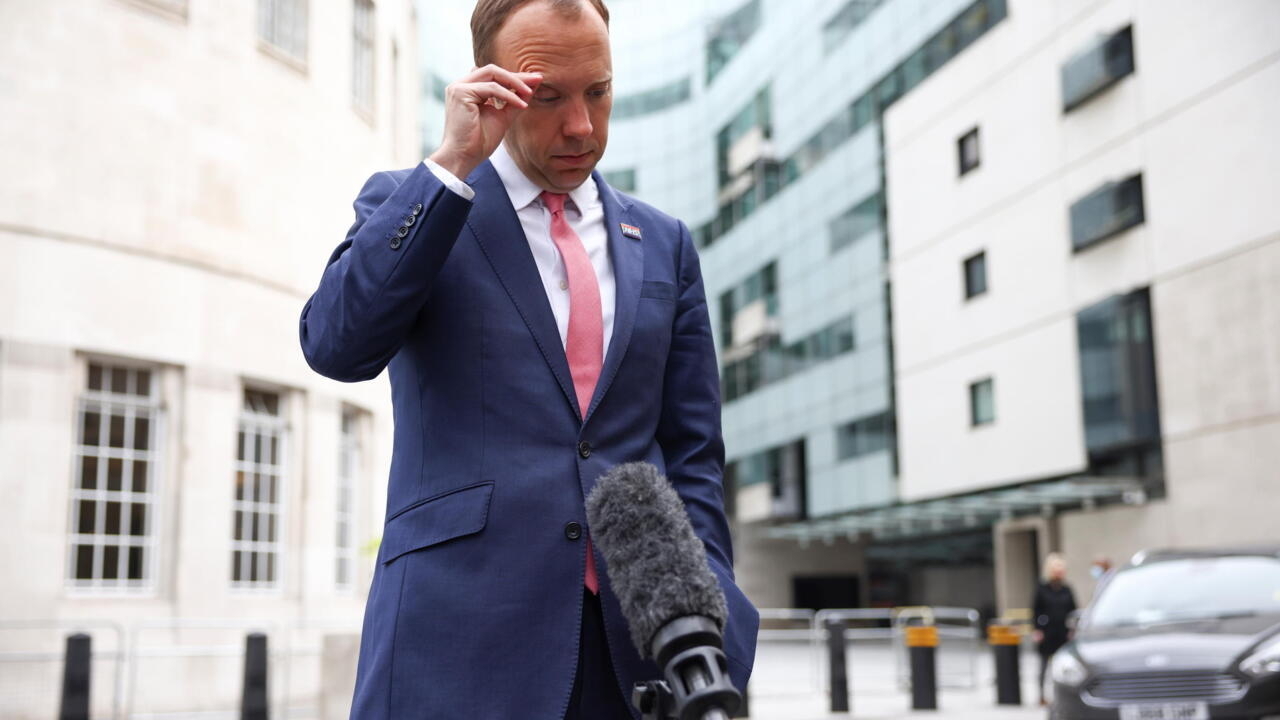 Matt Hancock announced his resignation on June 26 after admitting that he violated the health regulations imposed in the country against Covid-19 by kissing and hugging an adviser at a time when the population was required to comply with strict rules of distancing.

The already former minister, considered by the Government of Boris Johnson a key figure in the action against the pandemic, announced his resignation this Saturday, June 26, after acknowledging that he had violated the rules of distancing by kissing one of his advisers.

“We owe it to ourselves to be honest with the people who have sacrificed so much during this pandemic, when we disappointed them like I did by breaking instructions,” he wrote in the letter of resignation – and apologies – addressed to Prime Minister Boris Johnson.

The president, however, expressed his support: “He should leave his post very proud of what he has achieved, not only when addressing the pandemic but also before Covid-19 hit us,” replied the ‘premier’, who He assured that he regretted the departure of Hancock from his Executive.

The resignation comes as the UK, which has more than 128,000 deaths from the coronavirus, faces a new outbreak attributed to the Delta variant. The country is waging a race against time to vaccinate its citizens with the aim of lifting the latest restrictions in July.

The controversial appointment of his adviser exacerbated calls for resignation

The newspaper ‘The Sun’ had published on Friday, June 25, an image taken from a security camera that showed Hancock, married and father of three children, kissing Gina Coladangelo, a close friend of the minister, whose discreet hiring it was controversial at the time.

Hancock had apologized and the prime minister had supported him, for which the matter had been deemed “closed.” However, ‘The Sun’ put its finger on the sore with the publication of the images, which showed the couple kissing, which multiplied the requests for their resignation, especially among the opposition.

“Matt Hancock is right to resign. But Boris Johnson should have fired him,” Keir Starmer, the leader of the Labor Party, reacted on Twitter.

Hancock’s resignation requests are not only due to this scandal, in May who was an adviser to the British Government, Dominic Cummings, accused both Johnson and Hancock of mismanagement of the pandemic that would have caused “thousands of deaths” in the country .

Hancock will be replaced by Sajid Javid, 51, a former finance minister for Boris Johnson. Javid returns to government after resigning in early 2020. The former banker and son of a former Pakistani bus driver was the first ethnic minority to take over as head of the Interior Ministry; it did so during the previous government of Theresa May. 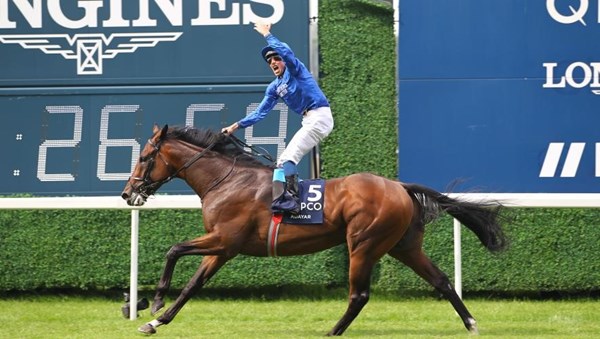 More ambitious and with more benefits: Previaje 2 was launched, the plan that returns 50% of tourism expenses