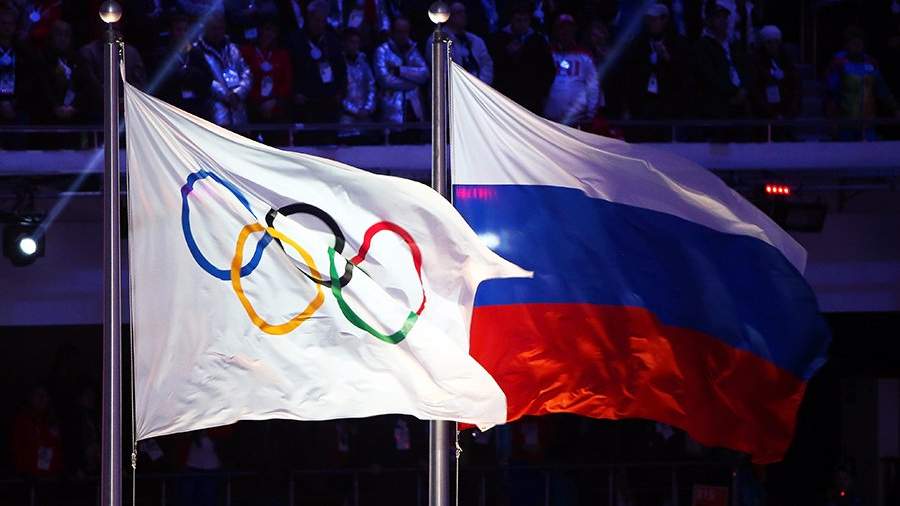 The Russian anthem at the Olympic Games can be replaced with the song Farewell to a Slav. This alternative was proposed by the general secretary of the Russian Boxing Federation Kirill Shchekutyev on Saturday, March 13.

He expressed confidence that the International Olympic Committee (IOC) is more likely to approve this march than such a song “in tune with Russia” as “Katyusha”.

“An excellent option could be the march” Farewell of the Slav “or Russian classics – Tchaikovsky, Glinka, Rachmaninov”, – he is quoted as saying TASS…

On the eve of the International Sports Arbitration (CAS) rejected Russia’s request to use the song “Katyusha” instead of the national anthem during the Tokyo Olympics.

Commenting on the refusal of the CAS, Dmitry Svishchev, a member of the State Duma Committee on Physical Culture, Sports, Tourism and Youth Affairs, called the arbitration decision strange and negative.

The deputy recalled that the composition was created during the Soviet era, which included not only Russia, but also many other states. According to Svishchev, this attack on the Russian Federation will not be the last and the West will continue to use every opportunity to “prick” the country.

On December 17, 2020, CAS decided that Russian athletes will not be able to compete under the country’s flag at major international competitions until December 16, 2022. Also, the anthem of the Russian Federation cannot be used as musical accompaniment during the specified period.

On January 14, a commission of athletes suggested that the Russian Olympic Committee (ROC) use the song “Katyusha” instead of the Russian anthem as a musical accompaniment at the Olympics. The idea was supported in the State Duma, noting that the song of the Soviet composer Matvey Blanter is widely known in the world.

Basketball Lauri Markkanen, who started in the exchange, scored 15 points, Chicago won for the second time in a row