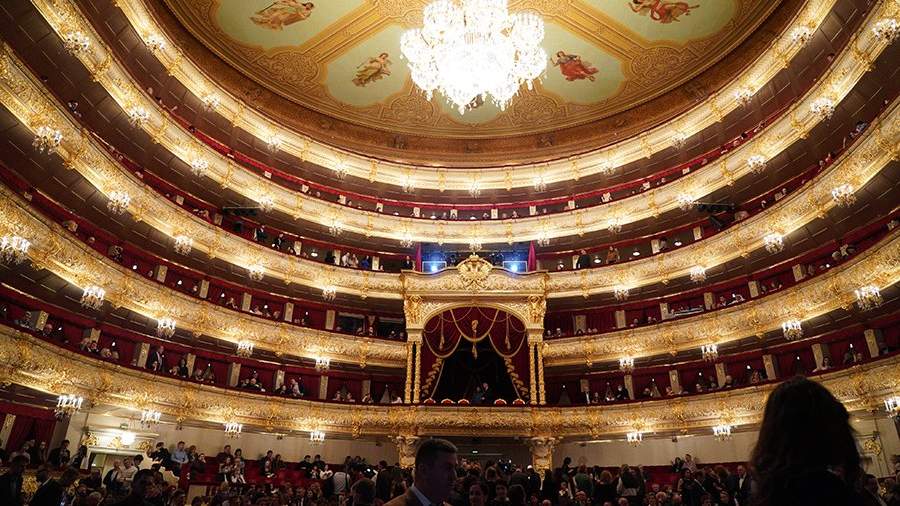 The Bolshoi Theater of Russia does not exclude that there may be a need to apply to the federal authorities with a request to partially cover the lost income. Izvestia was informed about this by the press service of the theater.

“We have suspended ticket sales for those performances where 500 seats have already been sold. For the Historic Scene, the 500-person limit is a serious problem. Depending on how long the established norm lasts, the volume of financial losses will also be clear, ”the press service said.

To date, the occupancy limit is the only one in the Bolshoi Theater. They believe that the proposal of the Ministry of Culture on QR codes is advisory in nature and is not mandatory.

Regarding the implementation of the decree of the mayor of Moscow on 60% vaccination of cultural workers, the Bolshoi Theater replied that “they are collecting information.”

“This takes time, since there are many different cases,” the press service noted. – During this season, 475 people have been ill with covid at the Bolshoi Theater. In total, it employs 3400 people. There are a number of employees who have already taken root. Naturally, the Bolshoi Theater will carry out the decree of the mayor of Moscow, but in order to understand how to act in different specific cases (when, for example, a person was vaccinated, but he does not have antibodies, and if someone has recently suffered a disease) we still need recommendations of specialists from Rospotrebnadzor “.

The theater is not going to impose penalties against non-accustomed employees, the press service noted. The leadership of the Bolshoi will try to convince employees to be vaccinated so that people can maintain their own health and do not pose a threat to others.