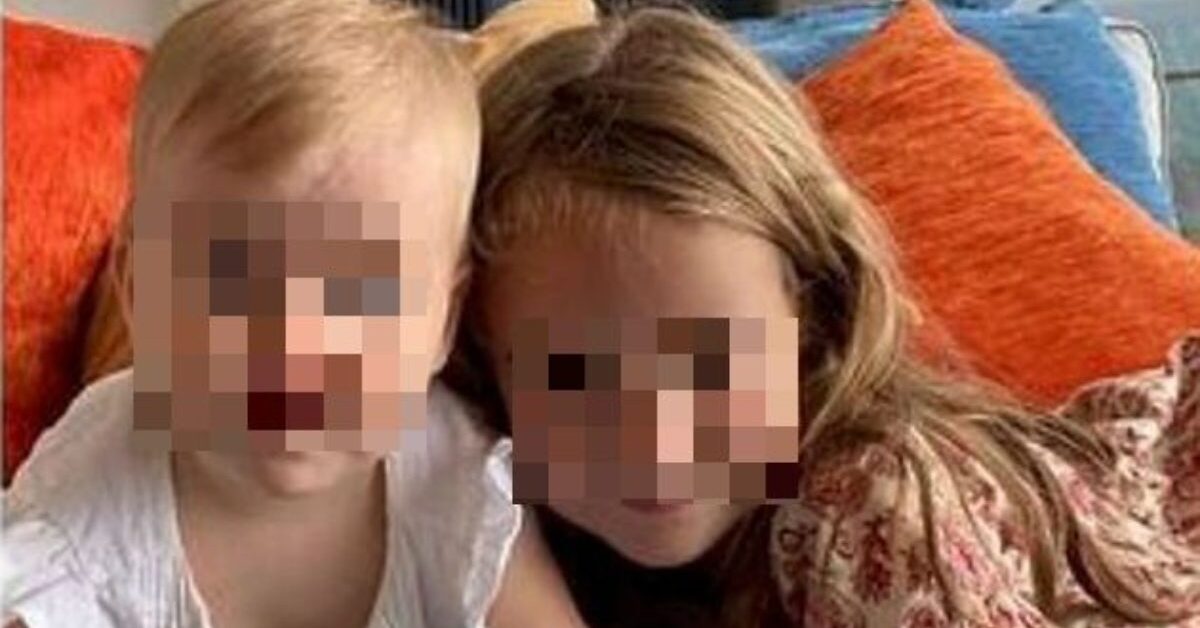 This is Olivia’s body, found at the bottom of the sea wrapped in a plastic bag

The body of one of the two was found at the bottom of the sea little sisters kidnapped from his father in Tenerife on April 27th. The Civil Guard has in fact found, through the sonar, a bag containing the remains of a six-year-old girl. According to the investigators, it is undoubtedly the little Olivia. No trace, however, as regards the other little sister and Tomás Gimeno, the father who was responsible for the kidnapping.

After locating his dead body, Olivia’s body has been transferred to the Forensic Anatomical Institute of Tenerife where an autopsy will be performed. Meanwhile, the search for the other kidnapped sister, Anna, continues. Instead of Tomas Gimeno, the architect of the kidnapping and father of the two girls, there are no traces.

After the discovery of a boat abandoned in the middle of the sea, the investigators concentrated their searches at sea. A little farther from the boat was instead found a booster seat on which traces of blood were found that seem to belong to man.

According to the hypotheses of the investigators, Tomas Gimeno would never have accepted the end of the love story with his ex partner. Another proof to demonstrate this theory also comes from the aggression that the man would have done to the new partner of the woman.

Anna and Olivia, the two kidnapped little sisters: disappeared on the night of April 27th

The two little sisters Anna and Olivia disappeared on the night of April 27th. According to what has been reconstructed, that evening Tomàs Gimeno went to his ex-partner’s house to pick up the girls.

But something went wrong that evening. In fact, Tomas has never brought back his little girls at the mother’s house. After a long and useless waiting period, the girls’ mother, Beatriz, went to the man’s house without finding anyone. At this point the telephone calls began, after a series of threats, Tomas turned off his cell phone and completely lost track.